The all-white 2015 Oscars has thrust into debate the lack of racial diversity in film and TV.

While I expect that Hollywood will to some degree address its race issue, I’m a lot more skeptical if it will tackle its socioeconomic problem.

In Hollywood it’s simply taboo to show Americans who live paycheck-to-paycheck and what happens to them during difficult times.

Films that have touched on it typically dealt with people in finance — Wall Street: Money Never Sleeps, Margin Call, Blue Jasmine, etc. And when it’s not someone in finance, it’s someone affluent. This was the case with Gone Girl, where yuppie writers lose their jobs and The Company Men dealing with white-collar professionals.

So these are our everyman.

Further, financial hardship only seems to strike people who have the best chance of bouncing back. Where are the stories of what happens to unskilled workers without college degrees who get laid off, who go unemployed for a year or more?

The closest a mainstream movie has ever gotten to this is Larry Crowne.

But this just ends up being more Hollywood make-believe — a romantic comedy romp. Despite working at a big-box store and not having a college degree, Larry can afford to go back to school while unemployed (and manage to court Julia Roberts at the same time). So being laid off turns out to be the best thing that ever happened to him.

Further, even though he’s a blue-collar worker working in a non-managerial position, Larry seems to be getting by just fine. It’s why he’s never needed a college degree.

In reality, Larry would probably depend on some level of government assistance, such as food stamps. So it’s not just that movies ignore that tens of millions of Americans make less than $10 an hour, but what it costs to live.

About the only time the entertainment industry acknowledges that some people are lowly paid are movies and shows about cops. Apparently the best way to honor law enforcement is to point out that they’re underpaid.

We’re in a situation where income inequality is the worst it’s been since the 1920s, college tuition is so high that 70 percent of grads of graduate with student debt, and that real wages have been flat for decades. But you wouldn’t know that from our entertainment. The America we see on movie screens rarely reflects the financial burdens most people face.

This isn’t to say that every movie character needs to be a fast-food worker, but its depiction of the American experience is disingenuous to the point of propaganda. There are people who benefit from the fact that there weren’t any mainstream movies made about someone who is truly middle class who as affected by the financial crisis. 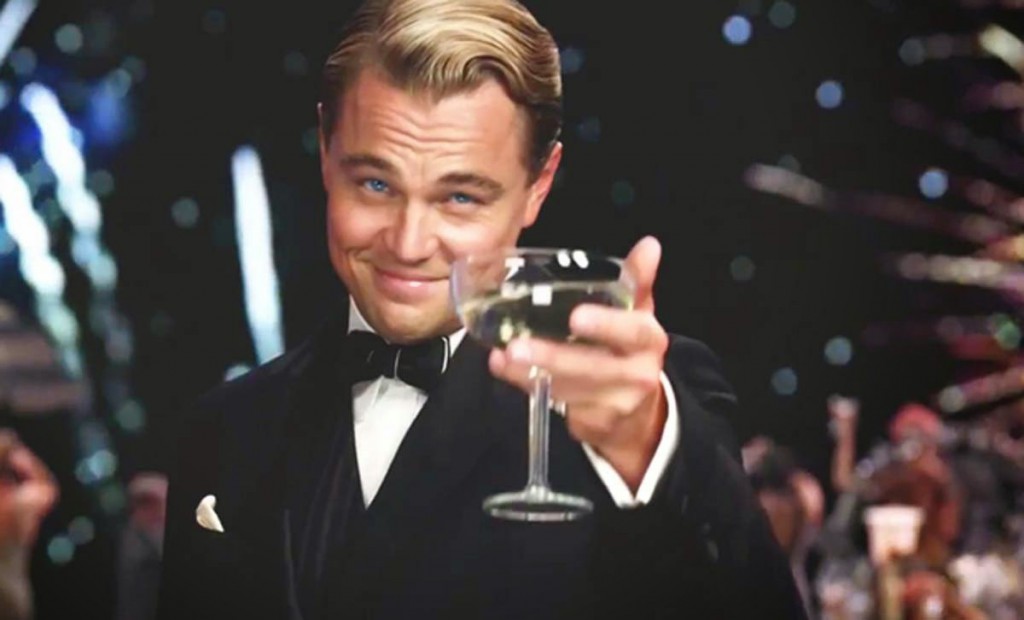 It is troubling when our entertainment will not acknowledge reality, nor surprising why it shows the white male such favoritism.