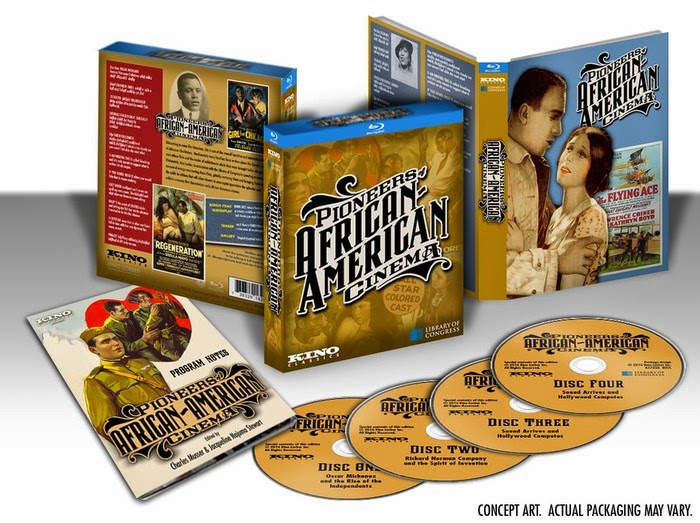 Kino Lorber has launched a 45-day fund-raising campaign to support its most ambitious archival release yet undertaken.

The four-Bluray collection Pioneers of African-American Cinema will showcase the works of such influential figures as Oscar Micheaux, Spencer Williams, Zora Neale Hurston, James and Eloyce Gist, and others to be confirmed.

Context will be provided by videotaped interviews with film historians, performing artists, archivists, and filmmakers, who will discuss the history and enduring influence of these nearly-forgotten innovators.

Pioneers of African-American Cinema is one of the flagship projects of Kickstarter’s new Film Preservation and Restoration Initiative, and was announced at a live event Thursday, January 29. A partial list of films and other details of the campaign are listed on the project’s Kickstarter page:

The $35,000 target goal will support the creation of HD masters (transferred from archival elements preserved by several leading archives, including the Library of Congress); the production of interviews, the recording of new scores for the silent films. 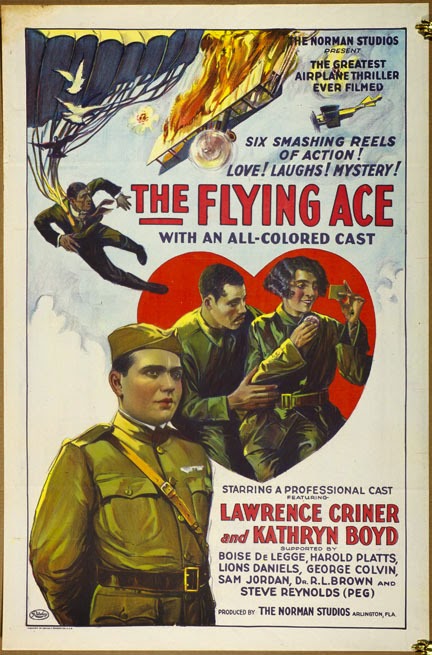 Kino Lorber will offer a wide range of perks to reward contributors to the campaign, including copies of the finished four-disc box set, bundle packages of select Blu-rays and DVDs from the Kino Lorber library, and an exclusive spin session with DJ Spooky.

Working with contemporary classical, hip-hop, and techno artists, executive producer Paul D. Miller (aka DJ Spooky) will curate contemporary musical scores for the silent films encouraging viewers to look at film history with fresh eyes and ears, and perceive a more seamless transition between the history of film and our modern digital media era.

Miller has had an abiding interest in historical film, as evidenced in his innovative remix of D.W. Griffith’s infamous The Birth of a Nation. [Note: For those who prefer a more traditional viewing experience, historically-accurate keyboard scores will also be provided.]

Pioneers of African-American Cinema is curated by Charles Musser (Yale University, co-editor of Oscar Micheaux and His Circle: African-American Filmmaking and Race Cinema of the Silent Era) and Jacqueline Najuma Stewart (University of Chicago, author of Migrating To the Movies: Cinema and Black Urban Modernity), who will edit a 40-page booklet of program notes.