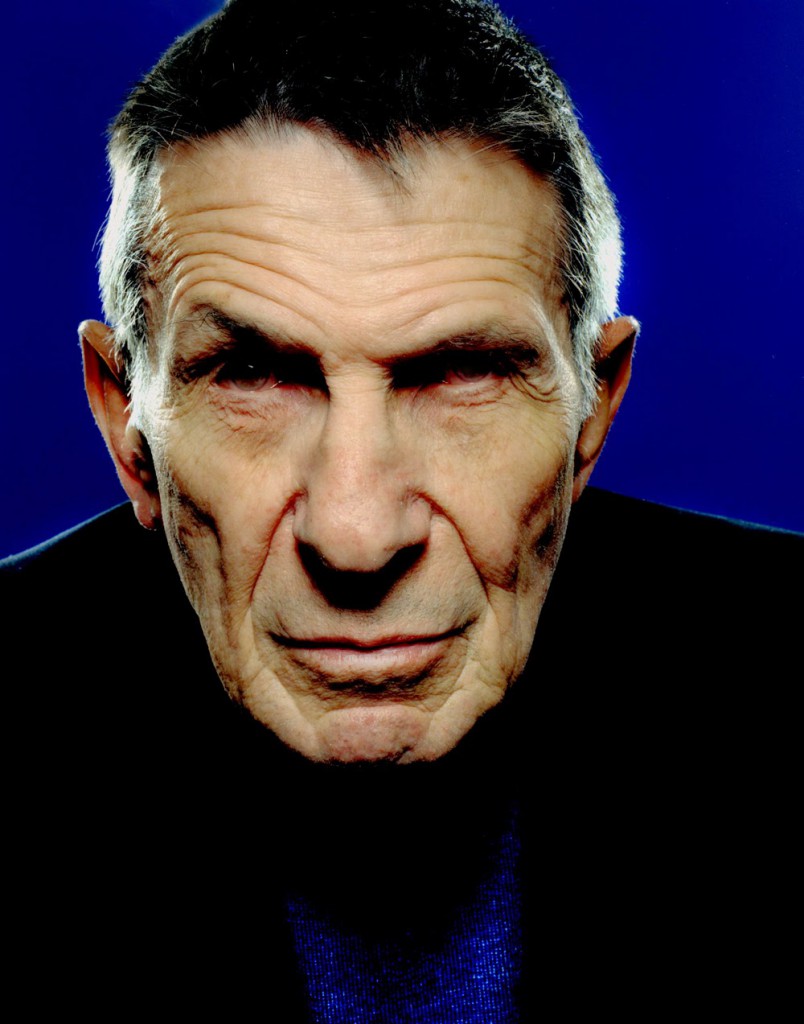 Actor, director, photographer, poet, singer Leonard Nimoy has passed following a short hospitalization for end-stage chronic obstructive pulmonary disease, a diagnosis which he had shared with the public last year.

Boston born Nimoy appeared in a number of B-pictures, serials and television guest shots including Zombies of the Stratosphere, Perry Mason, Them!, The Twilight Zone, Sea Hunt, The Man From U.N.C.L.E., Gunsmoke and the Outer Limits, before taking on the role that gained him prominence on Gene Roddenberry’s series Star Trek.

His relationship with Trek was a complicated one, battling typecasting and when a revival of the series, Star Trek Phase II was initially announced, Nimoy would only commit to a recurring role.  Eventually, Phase II evolved into Star Trek: The Motion Picture and Nimoy appeared in six Trek films and also directed two of the films, The Search for Spock and The Voyage Home.  Nimoy voiced Spock in an animated series, and appeared in two episodes of Star Trek: The Next Generation and was the only actor from the original series to appear in both of director J.J. Abrams’ Star Trek reimaginings.

Nimoy’s interests in the arts served him well, with successful forays in poetry, music, photography and stage acting.  He appeared in such plays as Vincent, Fiddler on the Roof, Camelot, One Flew Over the Cuckoo’s Nest, The King and I, Caligula, Twelfth Night, Sherlock Holmes, Equus, and My Fair Lady.

In addition Nimoy directed a number of projects including Three Men and a Baby, The Good Mother and Funny About Love and includes among his countless acting credits Mission: Impossible, A Woman Called Golda, Fringe, Atlantis: The Lost Empire, Invasion of the Body Snatchers, The Simpsons and Futurama. He also hosted the iconic seventies series, In Search Of…

Nimoy was a man, but became an icon and influence on millions of people’s lives.  He lived long, he prospered, and now logical or not, he’s gone.  But will never be forgotten.

Check out some clips of Mr. Nimoy after the jump.