Universal has announced that a sequel to Neighbors is indeed on it’s way from director Nicholas Stoller. The film is coming out and will see the return of most of it’s cast with breakout Rose Byrne, Seth Rogen, and Zac Efron.

There is no word if people like Dave Franco and Christopher Mintz-Plasse will be back in supporting roles.

I’m on fence about seeing a sequel; I liked it but it wasn’t super amazing for me.

However, Rose was the best thing about the film and I’m hoping to see it centre around her slightly more than Seth. 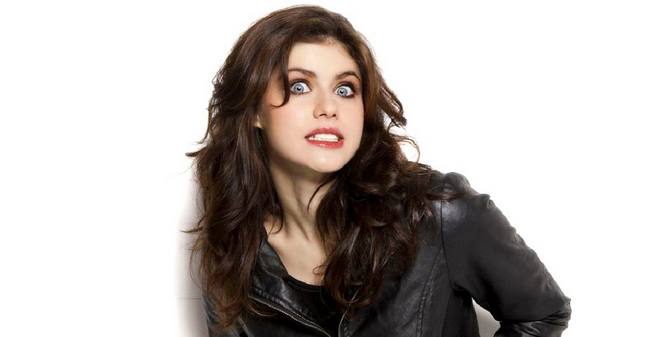 Imagine having her going-up against a female rival who moves into the neighborhood played by someone like Alexandra Daddario (Percy Jackson, True Detective) who maybe just happens to be also dating Zac’s character.