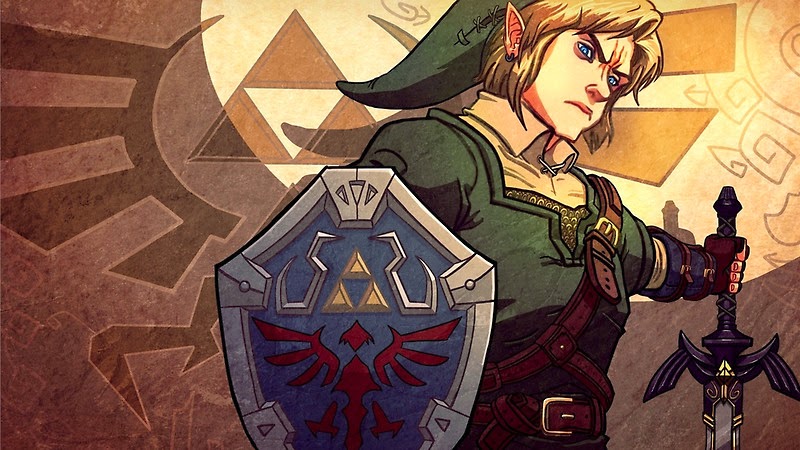 The Wall Street Journal reports that Netflix is working closely with Nintendo to produce a live-action series based on the popular videogame, The Legend of Zelda.

Describing it s a Game of Thrones for a family audience, the series would focus on Link, an ordinary boy tasked with rescuing Princess Zelda and save the world of Hyrule.

Who would you potentially like to see cast as Link, Zelda, Ganondorf, Agahnim and the other characters?