Another actor is joining the cast of Tim Burton‘s adaptation of author Ransom Riggs’ Miss Peregrine’s Home For Peculiar Children. Deadline reports that Samuel L. Jackson is in negotiations with 20th Century Fox for the role of Barron. 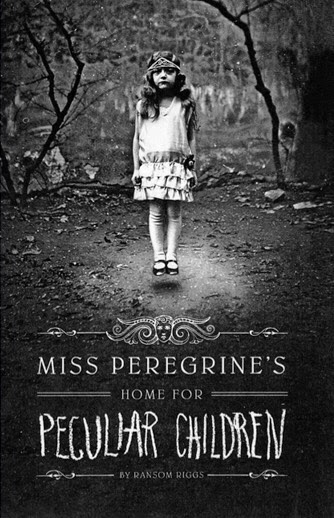 A horrific family tragedy sets sixteen-year-old Jacob journeying to a remote island off the coast of Wales, where he discovers the crumbling ruins of Miss Peregrine’s Home for Peculiar Children. As Jacob explores its abandoned bedrooms and hallways, it becomes clear that the children who once lived here—one of whom was his own grandfather — were more than just peculiar. They may have been dangerous. They may have been quarantined on a desolate island for good reason. And somehow—impossible though it seems—they may still be alive.

I can’t say I was a huge fan of Alice In Wonderland or Dark Shadows but I did really enjoy Big Eyes which I hope this film takes performance and visual cues from.