Time is of the essence as the clock is ticking to support this Kickstarter campaign for a pretty awesome pop culture centric party game, Werewolf House!

The core of Werewolf House is based on Dmitry Davidoff’s psychology game, Mafia, and Andrew Plotkin’s “Werewolf” adaptation. – A moderator hands out a role card to each player assigning them to either a small team who know each others identities (the werewolves), or to a team who are unaware of each others identities (the villagers). The game then alternates in phases of “nights”, in which werewolves covertly kill a villager, and “days”, in which villagers debate the identities of the werewolves.

That’s right, just one deck of creatively illustrated cards contains everything you need to host simple or advanced games for 7-14 players.

Regardless, one of the real draws for this set is the amazing artwork on the cards by creator Rich Dorato (who’s geek cred includes working on projects for Adult Swim and Adventure Time). 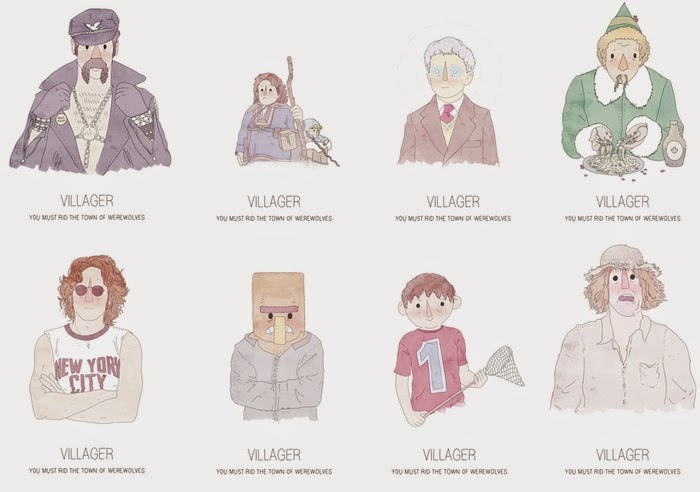 There are a number of rewards available, but for just $25 you get a Werewolf House deck in premium packaging and a special thank you note. 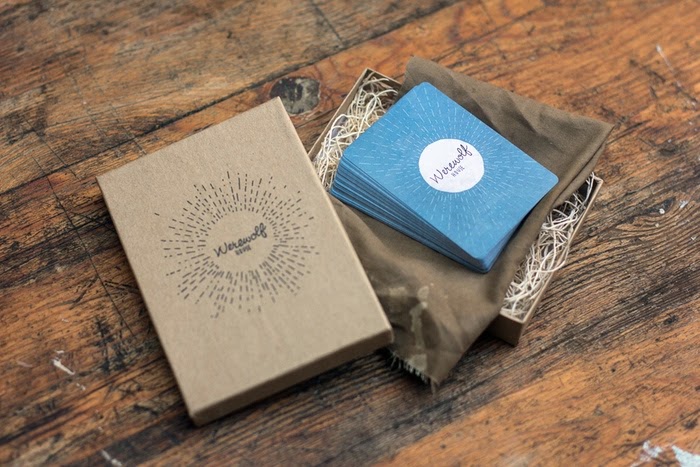 Other reward tiers include t-shirts, stickers, prints, a one-of-a-kind game card and more!

For more details or the support this project, visit the Kickstarter page, HERE!