A compelling look at the life of New York real estate scion Robert Durst and the string of deaths that follow in his footsteps, the six-part HBO documentary series The Jinx: The Life and Deaths of Robert Durst, directed, produced, and written by Academy Award nominee Andrew Jarecki (Capturing the Friedmans), debuts today on Digital HD, giving true crime fans a chance to own the captivating series a few short weeks after its chilling conclusion on HBO.

The digital release will be followed this summer with a Blu-ray ($24.98; also includes Digital HD copy) and DVD ($19.98) release on July 7, 2015. Heralded as “…gut-wrenching, remarkable television” by The New York Times, The Jinx: The Life and Deaths of Robert Durst on Blu-ray includes brand new bonus content, including the new feature “8 Years in the Making,” which details the lengthy, meticulous, creative process involved in unfolding this murder mystery. 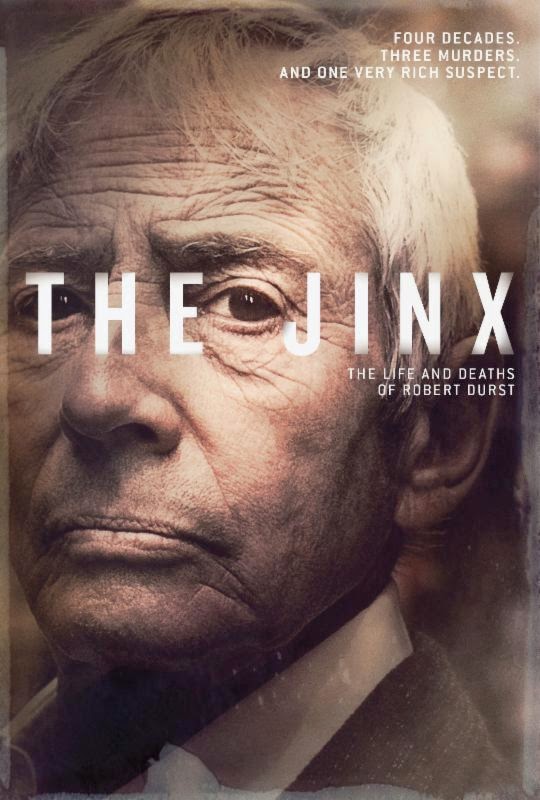 An edge-of-your-seat, addictive documentary series, The Jinx: The Life and Deaths of Robert Durst examines the life of the reclusive millionaire at the heart of three killings spanning four decades. Robert Durst, the scion of a New York real estate empire, has long been a suspect in the notorious 1982 disappearance of his wife, Kathie. Further suspicion was raised with the unsolved killing of his best friend, Susan Berman, thought to be a key witness in the investigation into Kathie’s disappearance in 2000, as well as the subsequent killing and dismemberment of a neighbor in Galveston, Texas. Durst has consistently maintained his innocence, but throughout the film, new evidence is uncovered that may link Durst to one of the murders. He was arrested in New Orleans in March and charged with Berman’s murder in Los Angeles.