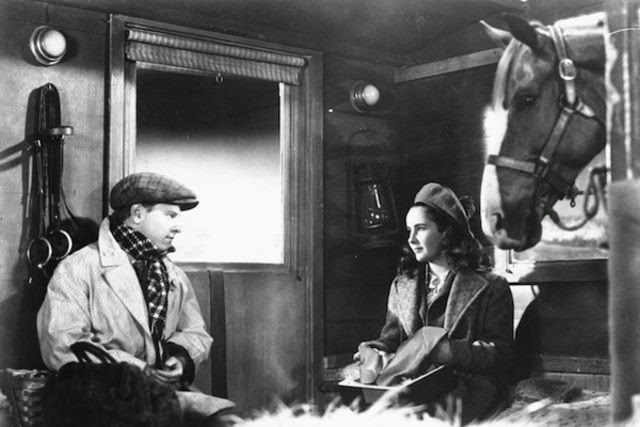 You know when you see a movie so far away from actuality that it’s compulsive viewing? Well, one movie that you have to see in this regard if you haven’t already is the 1944 film all about the Grand National – National Velvet. It stars a young Elizabeth Taylor along with Mickey Rooney.

It’s a good family film, but is even better in a geek’s ironic way for the manner in which it portrays an idyllic England and the race itself.

Of course, this is a time of year in England when people everywhere start keeping a close eye on the horse racing analysis and tips as the race approaches. This year, it will be held on April 11th and pretty much all of the UK has a bet.

But back in 1944, it seems it was a very different world.

It was a world of mixed British and American accents for a start. It seems that when you’re young you have a distinctly Yankee twang but as you get older, you start to speak in a terribly clipped British Home Counties style. Or perhaps you sound more like Dick van Dyke doing his slightly off-key Cockney accent in Mary Poppins. 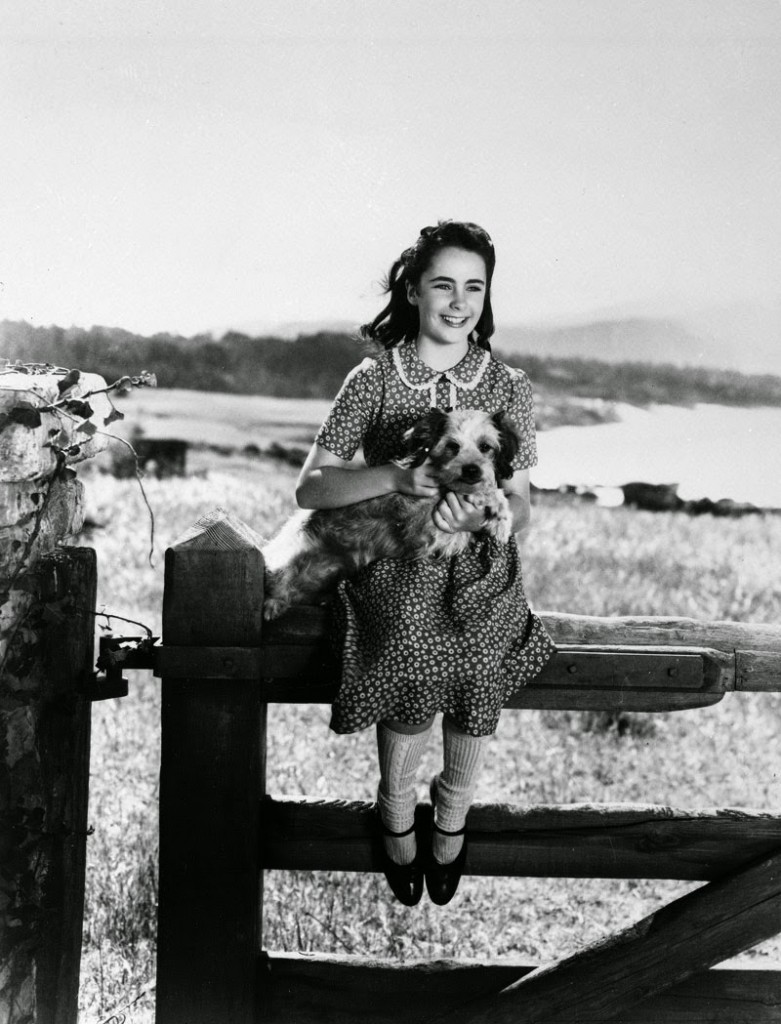 This is an England where it seldom rains, where the villages are all idyllic and everyone is terribly friendly – apart from the obvious villains.

The coastline is incredible. This is a pity for the people actually living on the Sussex coast where the village is supposed to be as it’s nothing like the real thing, which is (and was in 1944…) altogether a more drab affair. 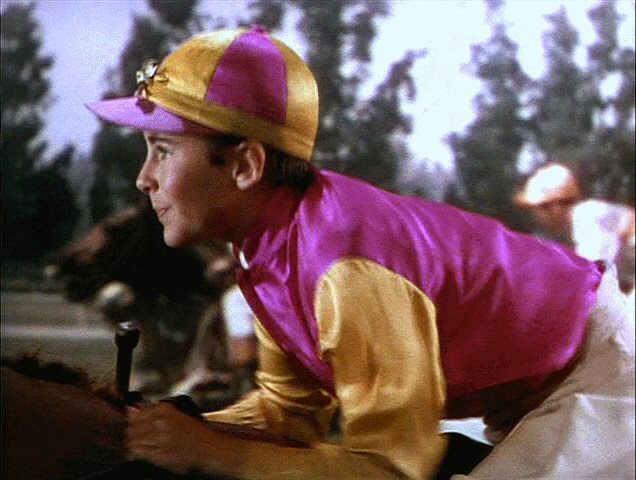 As for the racecourse in “Liverpool”, well, it seems the ground was unbelievably dry on the day of the race itself whilst the pace set was absolutely blistering for the whole four-and-a-half miles.

The actual horse race footage was shot at Pebble Beach, California – along with many of the coastal scenes. So, let’s hope no Americans made the trip over the big pond to see the real race and hoped to find Aintree racecourse like the Technicolor version. 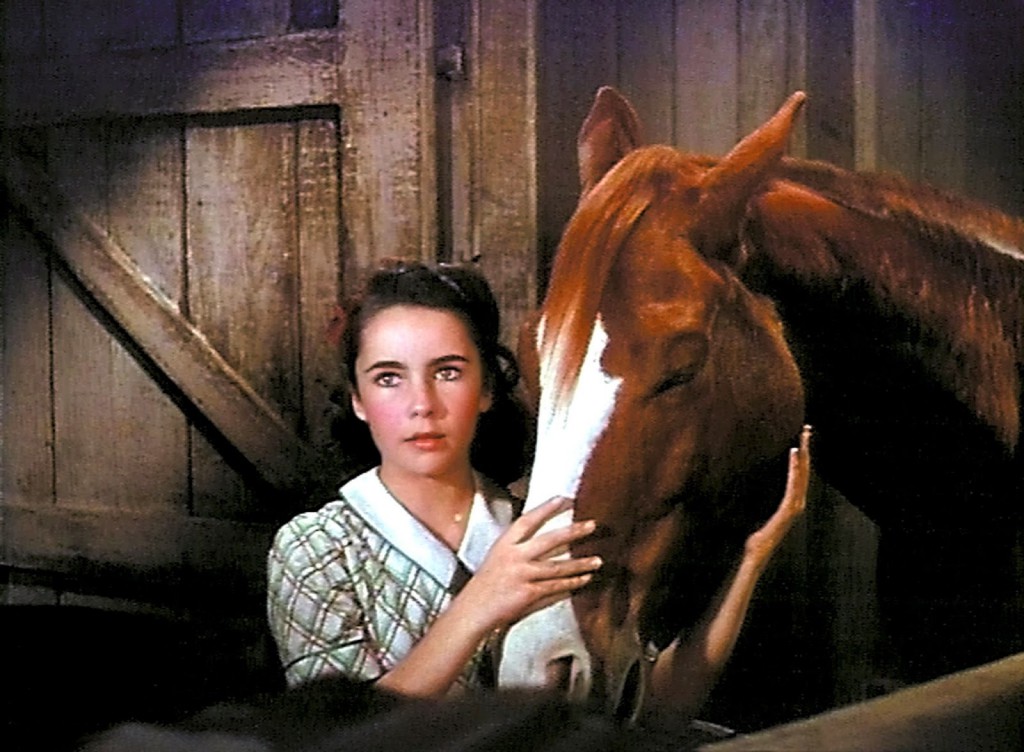 Otherwise, it’s a great fun movie to watch and this is exactly the right time of the year to see it.