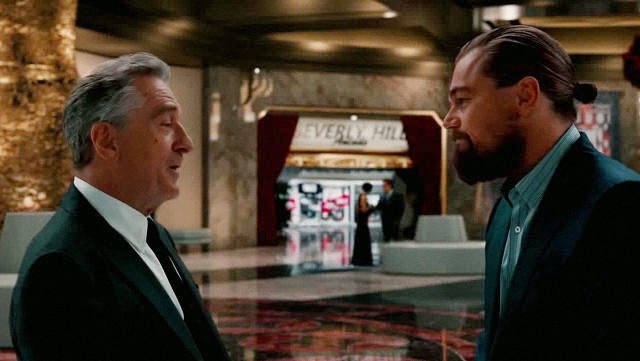 Macau is a small peninsula to the South of China, formerly a Portuguese colony. It was returned to China in 1999, soon after the British holding of Hong Kong. These territories have become the only 2 Special Administrative Districts; meaning they have a degree of cultural, legal and political autonomy from the mainland.

While Hong Kong has continued as a bustling port and global centre of commerce, Macau has taken a different and more hedonistic approach. In the early 2000s, Macau’s government dismantled the state gambling monopoly to allow private casinos in. Since then Macau has risen precipitously to become the world’s biggest, richest and wildest party town.

Between 2010 and 2014 Macau’s total gaming revenues rose from $20 billion to $44 billion. To put that into context the 4 year growth is almost 4x Las Vegas’ highest ever revenue, $6.83 billion, in 2007. Simply put, while Vegas has remained in the spotlight as the world’s party town (naked English princes and all), Macau has been quietly building the world’s gambling capital.

As restrictions on gambling are eased globally the gaming industry is growing at an unprecedented rate. Before 2000, Macau had no privately held casinos and online gambling was prohibited. As Asia experiences an economic boom an ever expanding middle class, and strong gambling culture, are feeding double digit growth. However a trip to Macau is still an unattainable luxury to most Chinese citizens and many are turning to online operators like BetWay Casino. 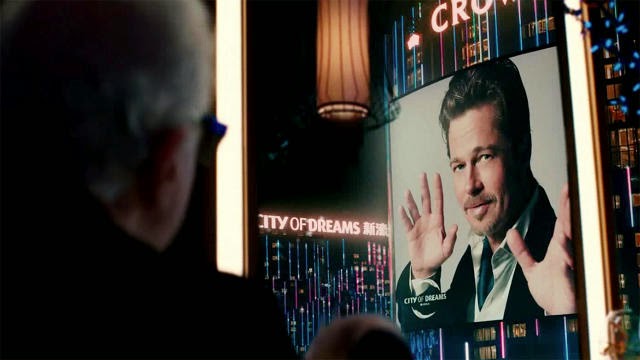 A new advert, released by James Packer’s new Studio City casino, has showcased the “money no object” attitude of Macau with a $70m budget and appearances from Hollywood A-Listers. Directed by Martin Scorsese, the short film (titled The Audition) shows the director invite his favourite leading men; Brad Pitt, Robert De Niro and Leonardo DiCaprio to compete for a slot in a non existent upcoming film. Of course this particular competition is conducted at the gaming tables and finds time for lingering shots of the opulent Studio City property; which cost $3.2 billion.

How did James Packer convince 3 of the world’s most famous actors and its #1 director, to drop everything (including Pitt’s honeymoon) to fly across the world for a 1 day shoot? The answer is, most of the advert’s budget. Each of the 3 leads was paid a staggering $13m to attend – equivalent to their fees for a title role in a Hollywood blockbuster. 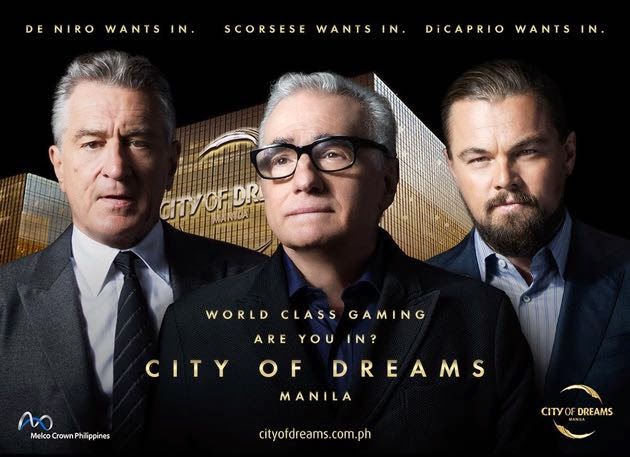 The finished product is yet to be released, but has already generated a huge amount of comment – which is exactly the point. The vast budget of this ad is almost the point, it demonstrates a brash confidence in the future of gambling in Macau. The Packer family have built an entertainment empire by developing casino mega projects successfully – we’ll have to wait and see if James is able to follow in his father’s footsteps.