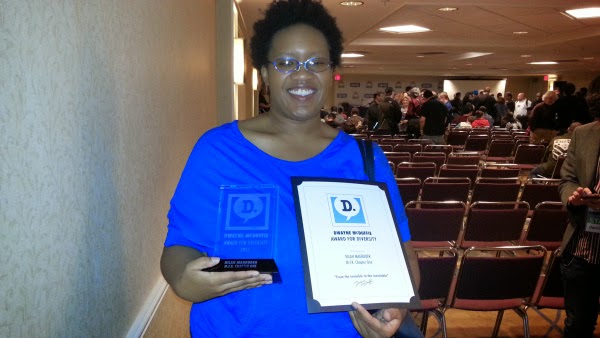 “Nilah Magruder’s M.F.K. is a great read,” said Matt Wayne, the Director of the Dwayne McDuffie Award for Diversity. “Nilah created an incredibly engaging post-apocalyptic fantasy world peopled with a broad array of characters. In terms of both excellence and inclusiveness, this is just the sort of comic the Award was created for.”

The Award is named after Dwayne McDuffie, the influential comics and animation writer who passed away in 2011 and who was known for creating superhero properties for Marvel and DC comics that included diverse casts of characters. 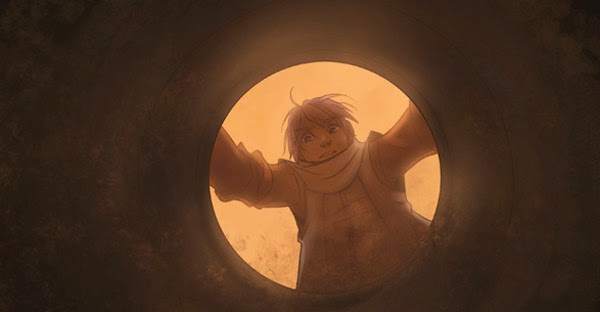 The Award was presented to Magruder by Charlotte McDuffie, Dwayne McDuffie’s widow. The keynote address was given by writer-director-producer Reginald Hudlin.

“This award isn’t about honoring Dwayne,” Wayne said. “Dwayne wouldn’t have stood for that. The Selection Committee had to choose between five worthy nominees, and those works and their creators are what we celebrate today.”