Hidden from prying eyes lies the dark side of Roku.

Hundreds upon hundreds of channels available for download. Some you can get from Roku-approved sources, but others are from less reliable sources.

Private channels, that cover any and all subjects, no matter how taboo.

But among the hundred upon hundreds of fan-made adult channels, there is a gem of network titled The Starlost. A fan-made channel dedicated to a single low-budget Canadian sci-fi series that only ran for little over a year. 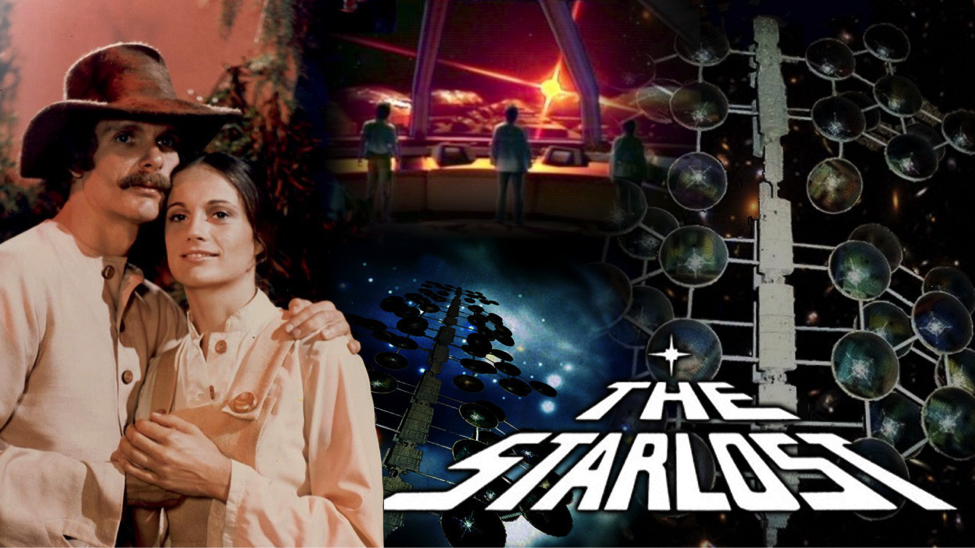 That’s right. Someone made a fan channel dedicated to The Starlost and the only thing on it are the 16 episodes of the bare bones sci-fier.

Created by legendary scribe Harlan Ellison, the 1973 series took place hundreds of years after the demise of planet Earth. To save the population, a giant space ark was built to house all the civilizations of Earth in hundreds of different biospheres. But as the years went by, generations soon forgot that they were even on ship, as the small populations began to fester, becoming single-minded civilizations who forgot their true purpose.

Each section of the ark is separated from the other, thus no one society is in communication, or even aware, of the other populations onboard the massive ship. Thus, each group has evolved over the years into completely different societies. Some groups are technologically advances, while others are primitive. Some groups have mutated or have destroyed their own environment through years of pollution, while others are led by demonic tyrants or have giant fucking bees.

The series follows a trio of young adults led by a mustached Keir Dullea. In the pilot episode, the trio escape their Amish-esque community of Cypress Corners only to find out the true nature of their “planet.” They also discover from the ship’s ever-present computer that the ark had been damaged hundreds of years ago and is on the brink of destruction as it heads towards a black hole. 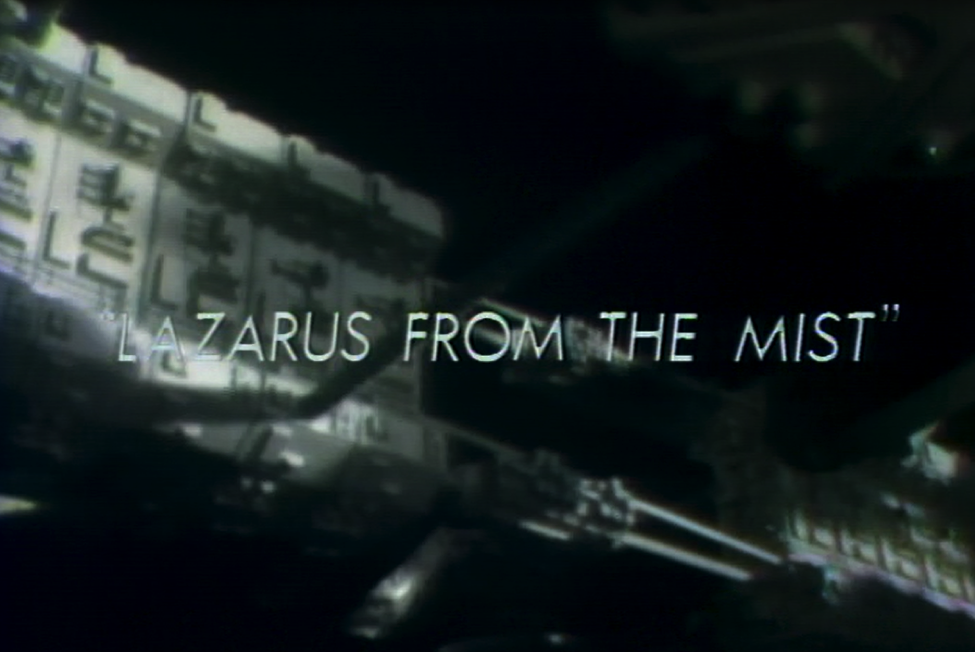 Armed with the new knowledge of their present situation and possible demise, the trio travel from biosphere to biosphere, visiting each of the communities in hope of gathering materials and finding help to save the former residents of Earth.

So, that’s the nutshell of this program.

In terms of sci-fi premises, the plot was actually quite advanced and compelling. However, issues both in front and behind the camera that stopped this series from ever catching on with a larger audience. 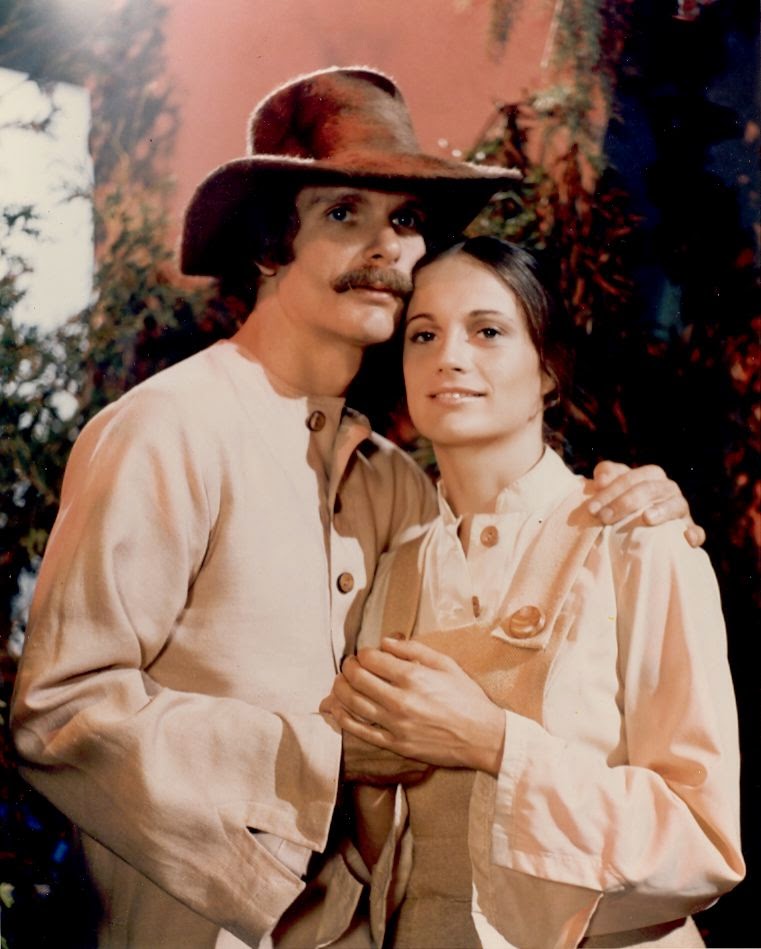 To watch the show, one must forgive the sets, costumes and most of the acting. Borrowing a page from Sid and Marty Krofft’s set design handbook, it was obvious that the show had very little to work with.

There are showrooms in IKEA with larger budgets than some of the communities of The Starlost.

In addition to the six-dollar societies, many of the actors leave a bit to be desired.

While the show did boast 2001’s Dave, as well as notable guest stars such as Walter Koenig and Sterling Hayden, many of the supporting cast seem a bit green.

Prior experience to starring on the show may have included disembarking an Amtrak, looking confused at a Canadian bus station and getting into a car with a casting director.

Unfortunately, what started off as an amazing project became a source of much strife for Ellison, who felt that the budget cuts forced him to dumb down the project and make too many sacrifices.

Despite the fact that Ellison won a WGA Awards for his efforts on the single-camera series, he ended up pulling his name from the show, using his WGA registered pen name Cordwainer Bird, which as it happens, it also the name of my next punk band.

After a shaky year, the show was cancelled. Now it lives in the memories of CTV viewers and one very dedicated fan with a Roku box and a dream (and possibly lots and lots of pornography).

Want to check out The Starlost? Get it here.

Directors releasing two films in one year will always astound me. The filmmaking process is so taxing, exhausting and all-consuming that to get one...