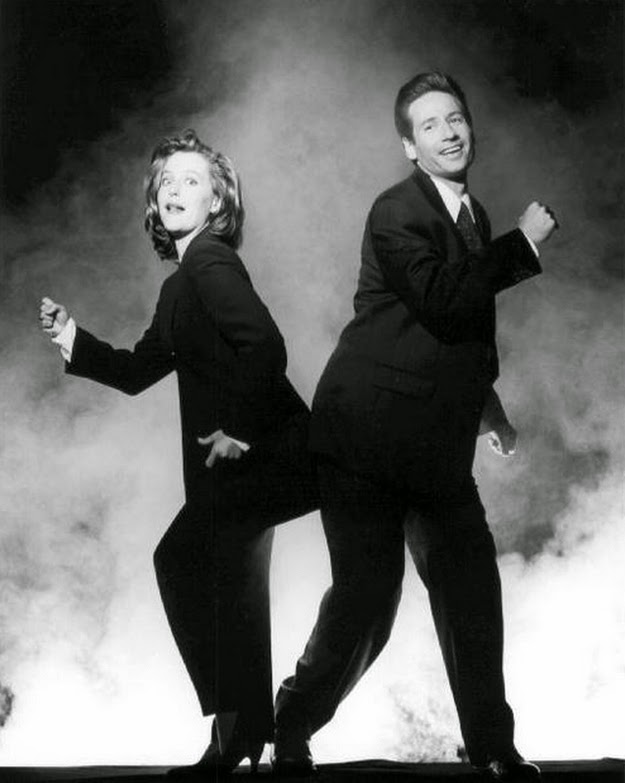 As reported here back in January, the word is now official, and Fox is bringing back The X-Files for a six episode run (or an “Event Series), with creator Chris Carter and stars David Duchovny and Gillian Anderson returning.

According to Deadline, production begins this summer and there has been no confirmation whether or not any of the famous X-Files alumni (including  Frank Spotnitz, Howard Gordon
and Vince Gilligan) would be back in any capacity.

According to Carter, “I think of it as a 13-year commercial break. The good
news is the world has only gotten that much stranger, a perfect time to
tell these six stories.”