Writer Corinna Bechko says, “I’ve loved Alien since I first saw it as a kid on a crummy old TV in a well-lit room and got scared half to death anyway. Now that I have the chance to add a little corner to that universe I couldn’t be happier. And pitting such an implacable horror against Vampirella? That’s a meeting that definitely produces very fertile story-telling ground. The Alien franchise has always thrived with strong women in the lead. Smart, self-assured Vampirella is a joy to write for, even when she may have met her match.”

“Aliens/Vampirella continues our string of successful cross-overs with Dark Horse Comics. This is an incredible series, and we’re proud to have Corrina (Bechko) as the architect featuring the iconic Vampirella against one of Fox’s icons – Aliens!” States CEO/Publisher Nick Barrucci.

“When I first heard about the Vampirella/Aliens crossover, I thought to myself, ‘how is this going to work?’ But then I read Corinna Bechko’s outline for the series, and all my doubts were dispelled.” States V.P. of Publishing Randy Stradley.

Vampirella is a raven-haired heroine who remains, even after 45 years of publication, one of the comic industry’s leading ladies, due in no small part to Dynamite Entertainment’s stewardship of the character. Since Vampirella’s very healthy resurgence in 2010, Dynamite has published two volumes of a monthly series, several miniseries and one-shot specials, and crossovers with multimedia brands and comic book peers. The Vampirella franchise is a haven for writers and artists with a penchant for the macabre. 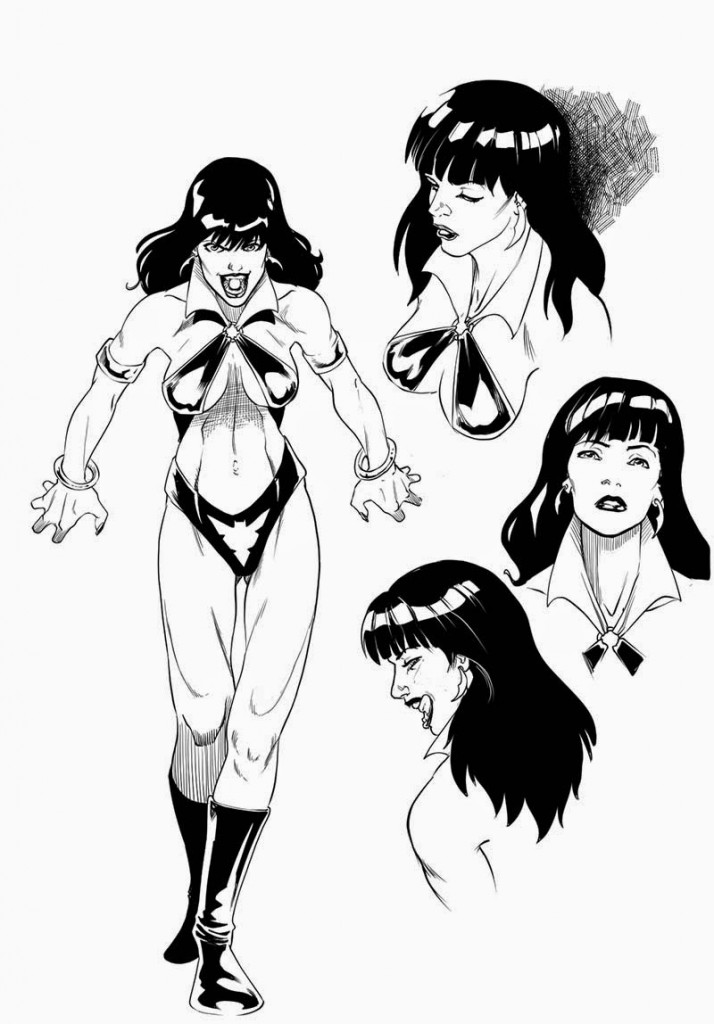 For over twenty-five years, Dark Horse Comics has been the comic book home to the Aliens franchise, expanding upon the universe of terror first introduced in the 1979 Ridley Scott-helmed sci-fi/horror masterpiece. Featuring the nightmarish extraterrestrials as imagined by H. R. Giger, the Dark Horse comics have enjoyed unprecedented success in both the hobby and mass markets. Throughout the years, the Xenomorphs have interacted with many staples of the comic book industry, including Batman, Predator, Terminator, Judge Dredd, Superman, and Green Lantern. 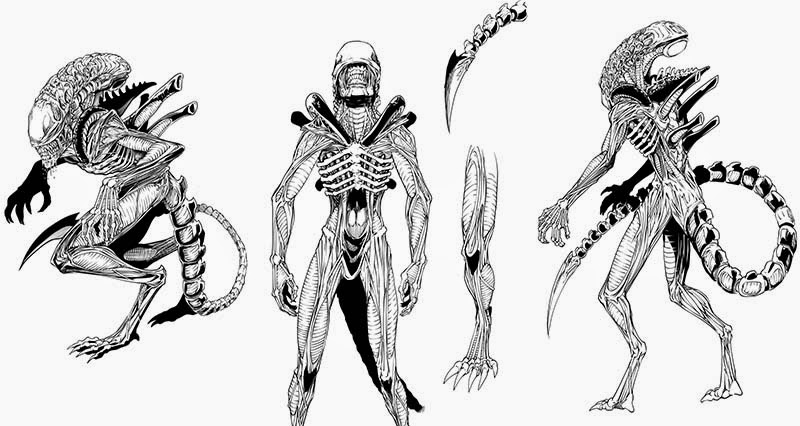