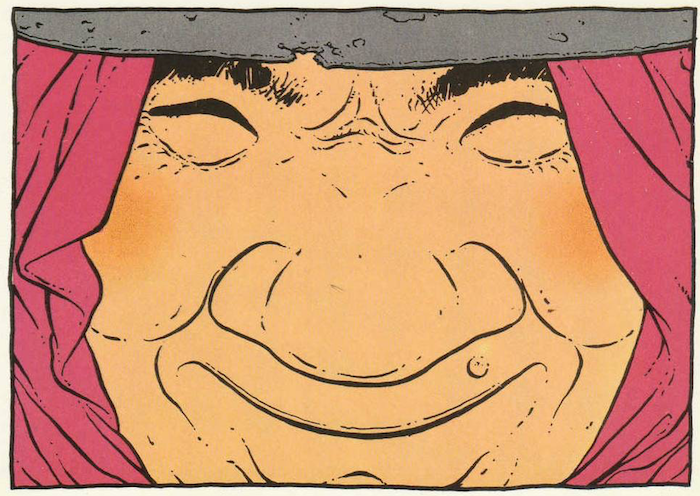 When it was originally published in France in the 1980’s, Geof Darrow’s cult classic graphic novel BOURBON THRET was promoted by publisher Aedena with the tagline “Darrow C’Est Fou!” which translates to Darrow it’s crazy! Next year Dark Horse Comics will finally publish the first ever American edition of Darrow’s BOURBON THRET, which features the introduction of the chainsaw wielding Shaolin Cowboy. The book will be released in the same gorgeous oversized format as Dark Horse Comics’ recently released SHAOLIN COWBOY: SHEMP BUFFET hardcover. 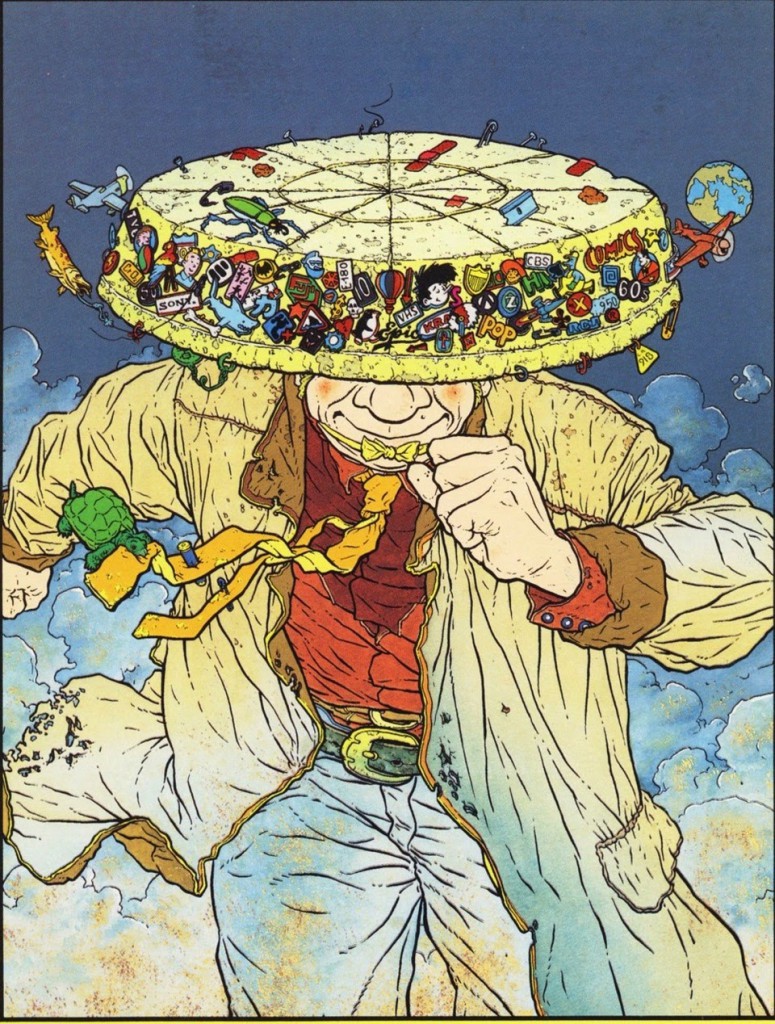 BOURBON THRET features the first appearance of the Shaolin Cowboy, whose ultra violent, ultra detailed and unforgettable zombie filled stories have been published by Dark Horse Comics . Darrow was living in France when he created Bourbon Thret, but his inspiration for the character’s name from traveling in Japan where he saw t-shirts with phrases like “The Sunny Catches The Day.”

Darrow explains, “In Japan, they’d put random words on t-shirts or whatever because they liked the way the words looked together, just an odd combination of two things that have nothing to do with each other. And I just came up with this thing. Bourbon. Thret. It sounded odd and unexpected to me. I only changed his name later to the Shaolin Cowboy for his American debut after Frank Miller warned me to not to use the word cowboy. It won’t sell, he said. And that’s how Bourbon Thret became the Shaolin Cowboy.”

Almost the entire Dark Horse edition of BOURBON THRET will be recolored by the award winning colorist Dave Stewart. When it was originally published, BOURBON THRET was colored by a team of colorists and Darrow was unsatisfied with the look of the pages, with the very notable exception of the work done by Studio Herge (TIN TIN.) The Studio Herge pages are not being recolored for the new edition, but the rest of the material will be colored by Stewart.

Dark Horse will announce an official publication date for the book later this year.