Dynamic Forces is proud to announce that EVINE Live (evine.com), the digital retailer and television network delivering entertainment shopping to millions of viewers, will feature a two-hour program focusing on Dynamic Forces’ exciting line of comic book collectibles, including some of the most beloved pop culture properties of today, such as Star Wars, Marvel Comics, DC Entertainment, IDW Publishing, and Dynamite Entertainment. The two-hour premiere event takes place on Wednesday, April 8th, at 1:00am EST (Tuesday, April 7th at 10:00pm PST).

Dynamic Forces will offer a wide selection of products featuring autographed limited editions and – in some cases – hand-drawn sketches from the highest caliber of comic book creators. Signatures will represent some of the most important creators in comics, including Stan “The Man” Lee (the industry legend and co-creator of so many “marvelous” characters, such as Spider-Man, The Avengers, Iron Man, Thor, and many more), Bob Kane (creator of Batman), Greg Land (Spider-Woman, Ultimate Fantastic Four), John Cassaday (Star Wars, Astonishing X-Men), Alex Ross (Kingdom Come, Project Superpowers), Jae Lee (Batman/Superman), Frank Thorne (Red Sonja), and many more. Dynamic Forces products range from all-time classics that celebrate milestone 75th and 100th anniversaries to the hottest launches of this very year.


Dynamic Forces will kick off their EVINE Live program with one of the most popular brands in existence, Star Wars. 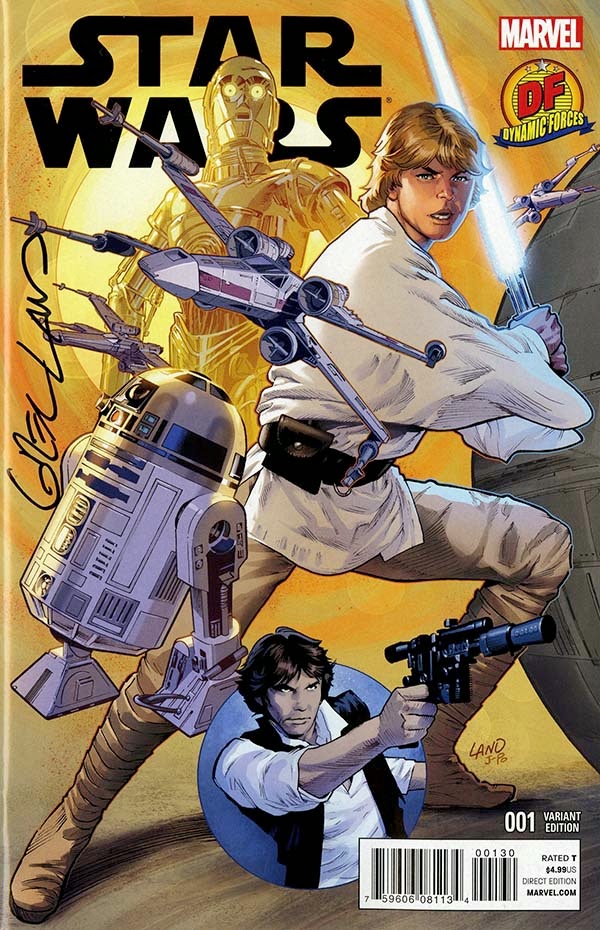 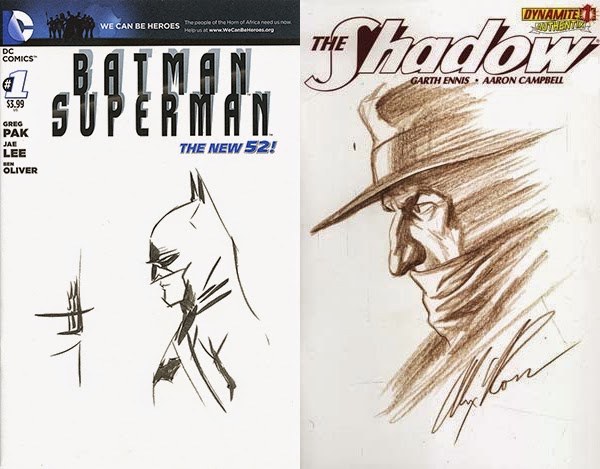 The upcoming special marks the first time that Dynamic Forces has partnered with EVINE Live to provide rare and coveted comic book items to the network’s 88 million US homes. Dynamic Forces has over twenty years of experience in selling comic book-related merchandise on television, and their inclusion on EVINE Live will debut that type of product to the television station’s vast audience.
Nick Barrucci, CEO of Dynamic Forces, says, “We’re very fortunate here at DF. We work with publishers and creators to present limited edition collectibles and autographs from many great creators on a variety of comics and merchandise on a regular basis. The comic industry is currently ruling TV and the box office, but not enough consumers outside of the comics market know about the comics themselves. EVINE Live is making it easy for their incredible audience to become more aware of our industry, and existing fans to acquire marquee collectibles with special pricing and their interest free payment method, Value-Pay®. The opportunity to present on EVINE Live allows us to bring comics to the EVINE family, create more awareness, and grow the comics industry. Comic books are cooler than ever before, impacting modern pop culture everyday, and Dynamic Forces is now making it easier than ever for EVINE Live customers to take part in the phenomenon with hot new titles and iconic characters the world over.”
Viewers are invited to tune in to EVINE Live via cable and satellite, mobile apps, and live streaming online at evine.com. EVINE Live airs on DIRECTV channels 73 and 316, DISH Network channels 134 and 228 and the nation’s top cable providers. Find EVINE Live in your area: https://bit.ly/1CNa450. For more information on EVINE Live, visit https://www.evine.com.