Struggling with horrifying, sleep-paralysis induced visions, Anna (French), a young writer, retreats with her boyfriend (Brand) to an isolated yet beautiful glass house in the desert. Hoping that the desert vistas surrounding her will spur her creative juices, she welcomes the opportunity to stay behind when her boyfriend must return to the city for urgent business.

However, Anna’s sleep paralysis does not abate, despite the calming environment. And now, her attacks are accompanied by a mysterious figure, caked with dirt as if it was made of sand itself. As the visions intensify, she finds herself on the verge of losing her mind…or is she being lead to uncover a life-threatening secret?

Writer/director Nils Timm took some time to discuss the film, it’s origins and his influences.

FOG!: What was the genesis of Echoes?

NILS TIMM: I was originally working on a concept about lucid dreaming and insomnia, which I had been suffering from a few years back. Sleep paralysis is related in some ways and I found it to be an interesting subject to approach a film about perception of reality, which I wanted to make for some time.

Did you do much research regarding sleep paralysis? Was there anything interesting about it that you couldn’t fit into the film?

I interviewed many people about sleep paralysis and even experienced it myself during the shoot. A lot of that went into the way we portrayed it in the film. I also found that many cultures describe the same phenomenon but have different explanations or belief systems about it. Some of that research also went into the esoteric approach of the fraud shaman played by Billy Wirth.

Echoes was your first feature film. Were there any films or filmmakers that you looked at before directing this?

I’ve always been a huge admirer of atmospherically dense creepers like the first Alien; where the monster is rarely shown and the tension is slowly built with eerie visuals and haunting sounds rather than cheap thrills and lots of gore. The ways in which Hitchcock, Polanski and Kubrick explored psychological horror in some of their films definitely had an impact on me as well.

The film had some extremely effective suspense build ups. Were those designed in advance or in editing?

Everything was designed in advance. We had to be meticulously prepared to manage the little time and money we had effectively. We used a few pre-visualization sequences here and there. But the edit of course does all the fine-tuning and that’s where you really put it together.

It’s a bit of a departure from Echoes, but I’m now working on a WW2 thriller with a very unique story. My script has been optioned and we are in the process of financing.

Finally what are you currently geeking out over?

I just finished Dave Eggers’ novel The Circle, which is fascinating. It’s a bit of a Brave New World for our time. 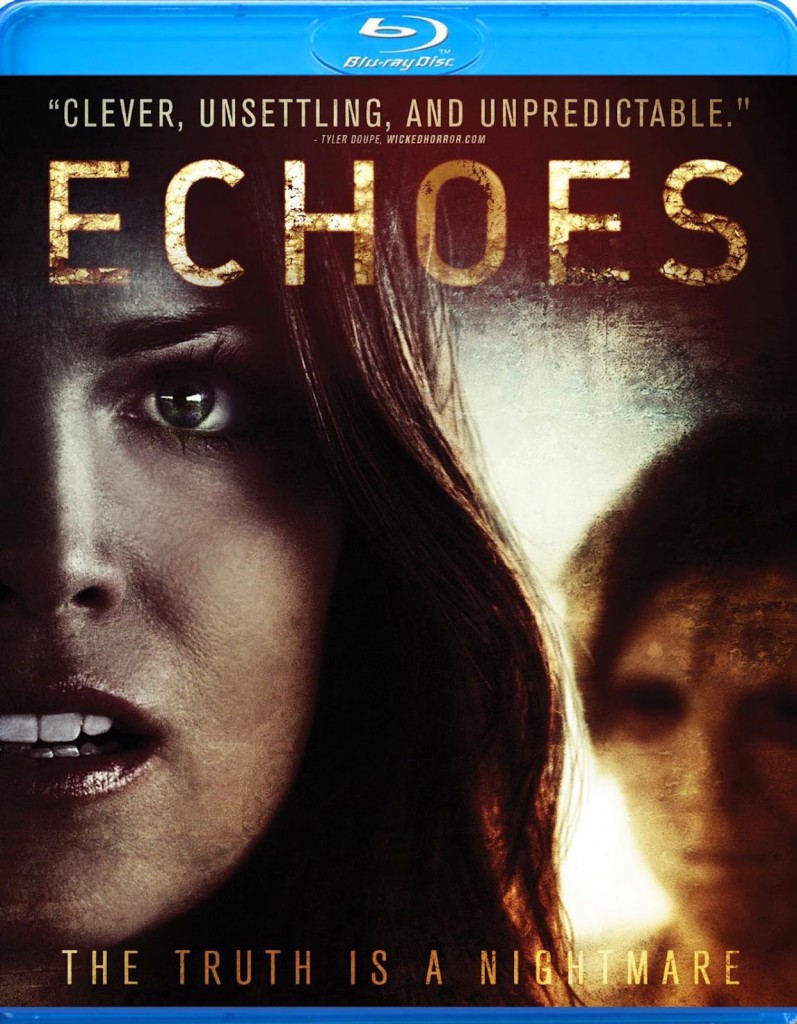