As always, several plot lines are juggled. The hunt for the Ogre continues as Gordon makes it his mission to track the serial killer down with Bullock in tow. 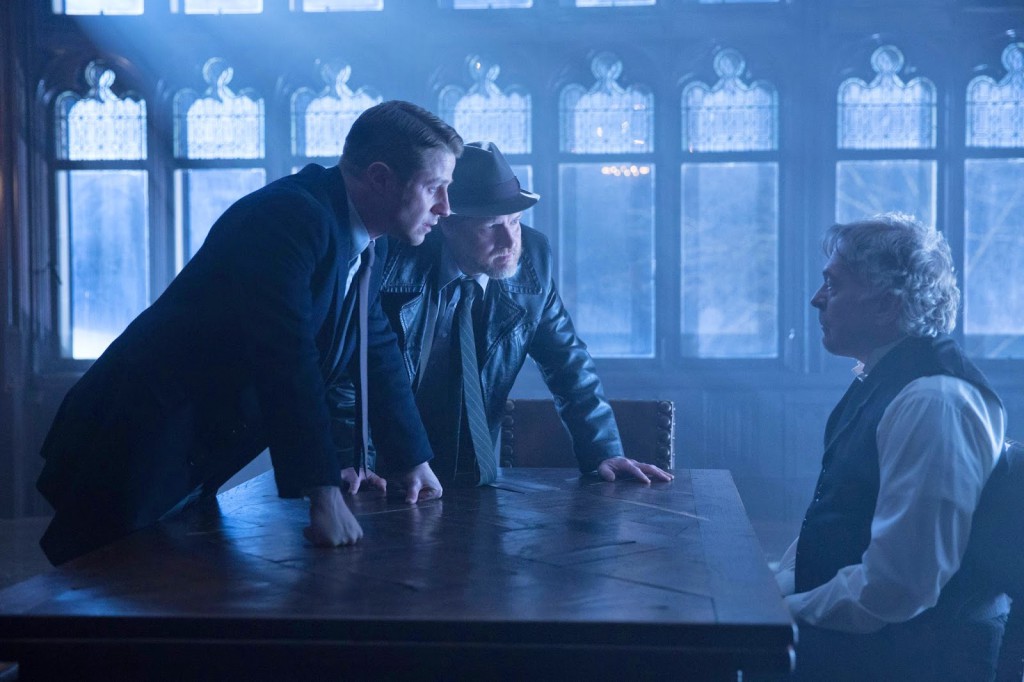 Bruce enlists Selina’s help to dig deeper into his company’s corrupt board of directors, while also dealing with the aftermath of watching her murder someone in cold blood at the end of the last episode.

Meanwhile, Oswald’s rivalry with Boss Maroni gets personal after his mother gets pulled into his after hours business. 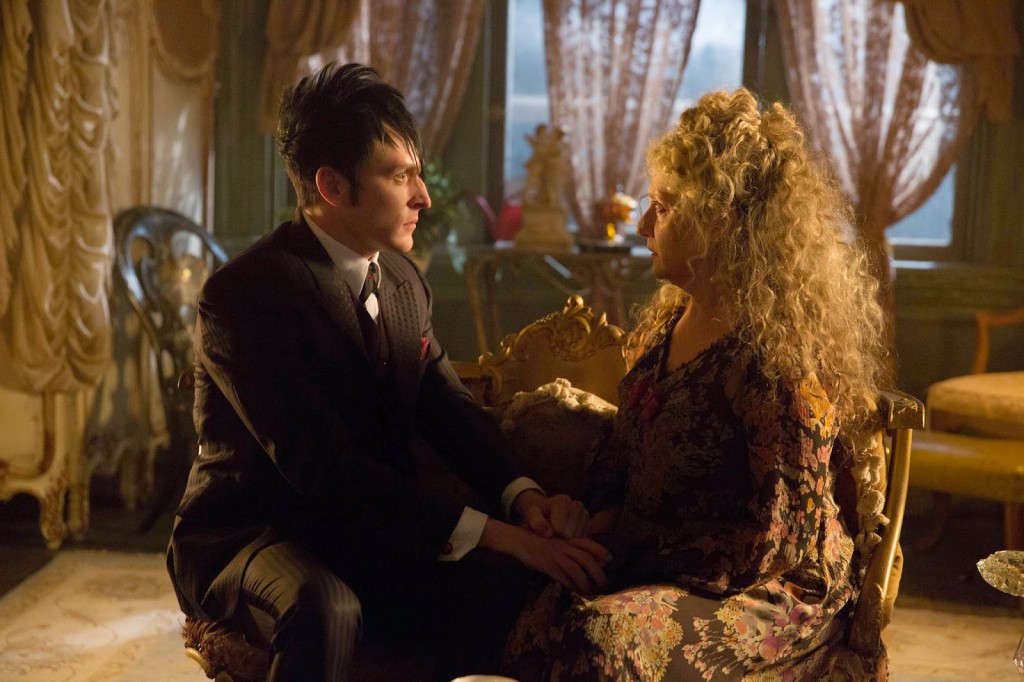 Edward also takes his love of a co-worker to the next level, in a somewhat predictable way.

There’s usually enough going on in each episode to prevent it from getting boring and this one is no different. The storyline with the Ogre actually will carry over into the next episode, which is breaking with the formula of the show. We’ve seen a couple two-parters before but it’s usually wrapped up after that. This switch up in format is different enough to keep things interesting.

The kids get plenty of screen time in this one which is usually not a great thing but this time they get a little bit more to work with so that helps. They’re still TV child acting quality but hopefully by next season they’ll hit the ground running and know their characters better by then. 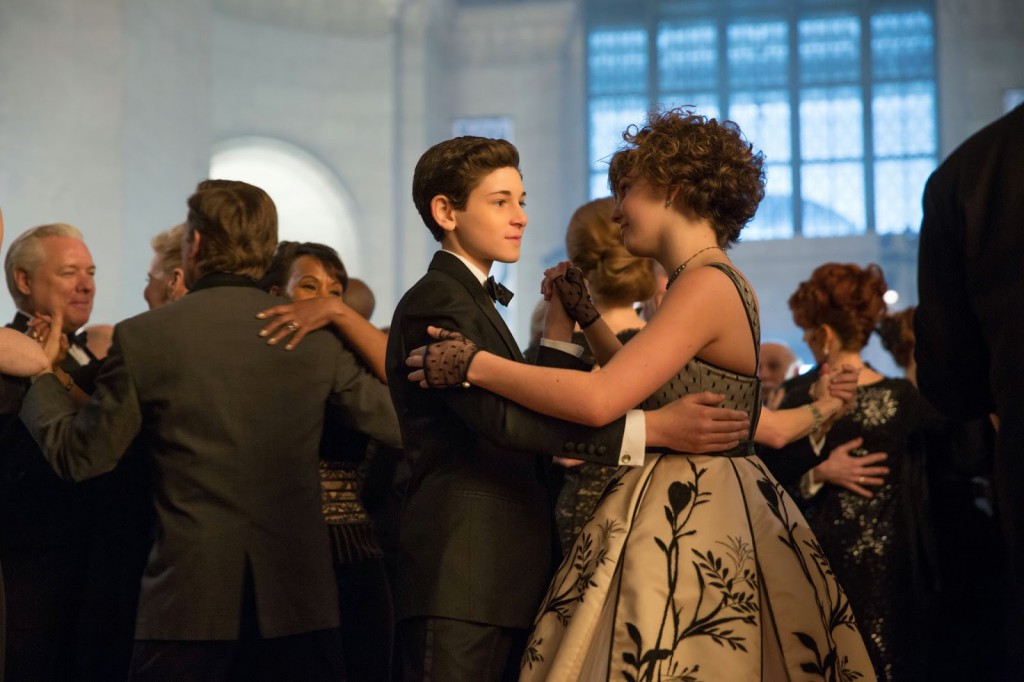 Although I saw where the Ogre plot was headed, it’s still better than the usual one-and-done villain of the week. And Milo Ventimiglia is not annoying which I guess is the best I can ask for. He’s pretty subdued though with his interpretation of a killer being stone cold. Hopefully we’ll see some range as his character arc wraps up. 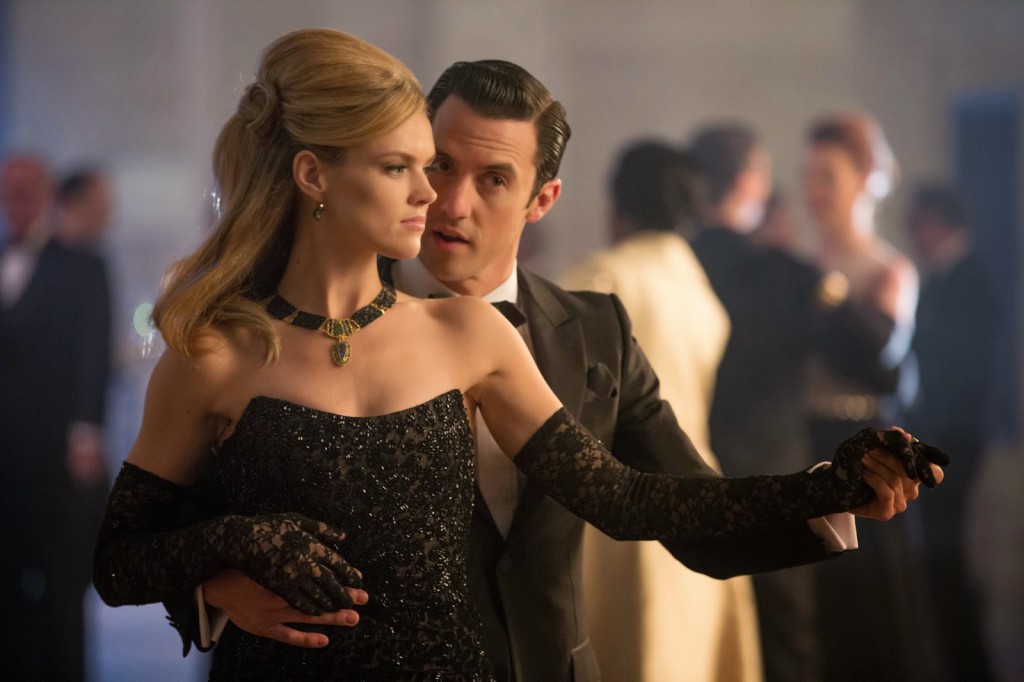 Also they’ve finally figured out what to do with Barbara. It was an obvious thing to do, but she’s far better in this episode than in any previous one.

Although it’s cool that we’re given a longer villain arc for a serial killer, I would have much preferred that they tackle Zsasz in this way. Feels like a missed opportunity, as I’m not a fan of how he’s been portrayed so far. 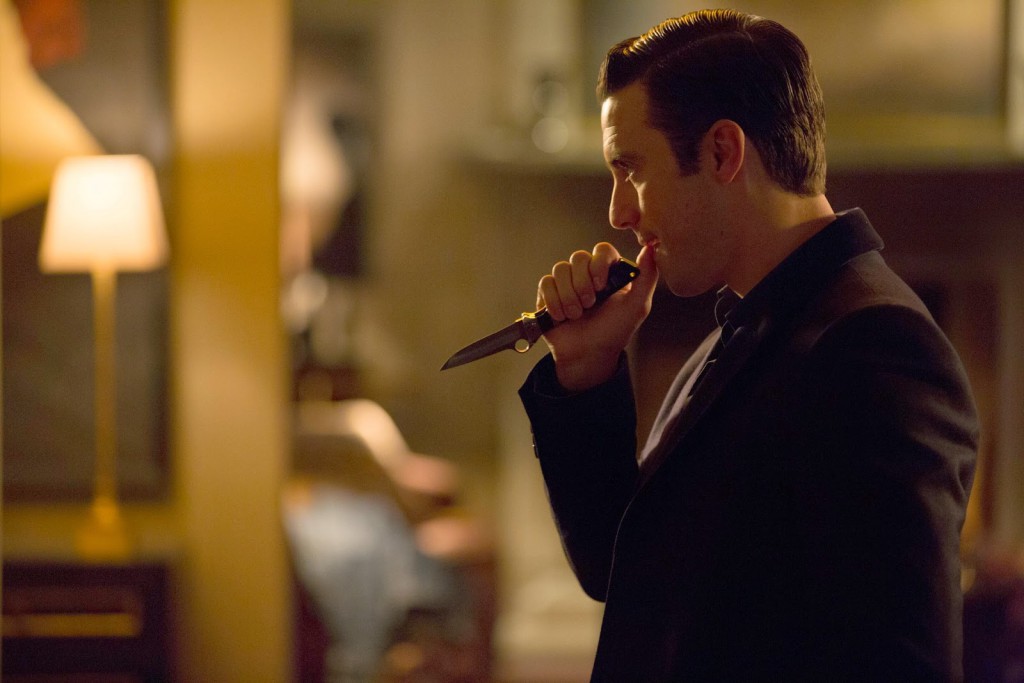 No point in nitpicking any further. It was not a bad episode by any means. I think my problem is my expectations are too high. More on that later. 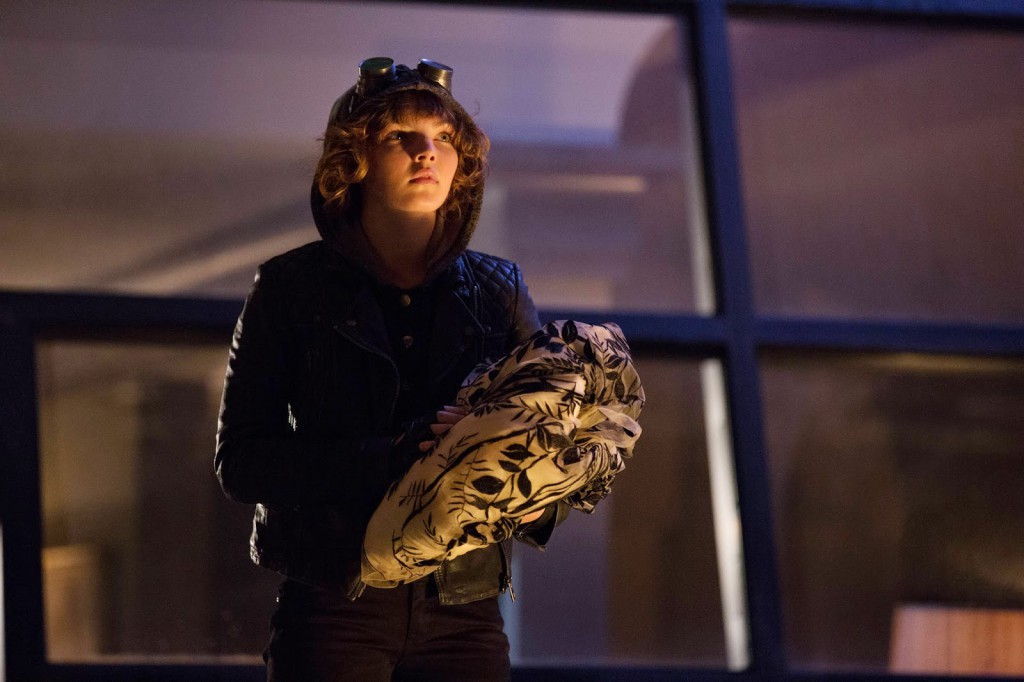 The exchange between Bruce and Selina may have been a bit too much on the nose but at least it’s true to the characters showing us where each of them draws the line and although they are friends, Bruce still can’t see eye to eye with her on taking a life.

Edward crosses that line here and takes his next step towards his destiny. 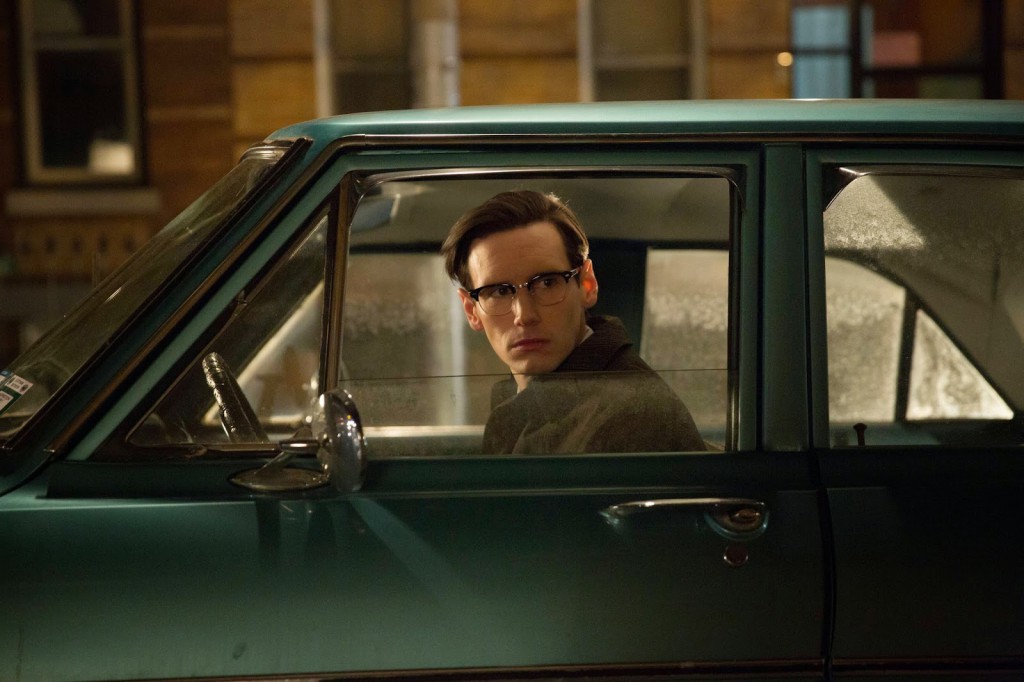 We all knew this was coming, but somehow I thought it would happen more cleverly than this. Especially since it was the basically the same scene repeated over and over to finally get us to this point.

This episode was fine, but instead of just saying it’s ok, I should be raving about it. As someone who should be the show’s target audience, I want to feel like each episode is a weekly event I look forward to as opposed to a chore where I could be spending my time more wisely elsewhere (like catching up on Daredevil). 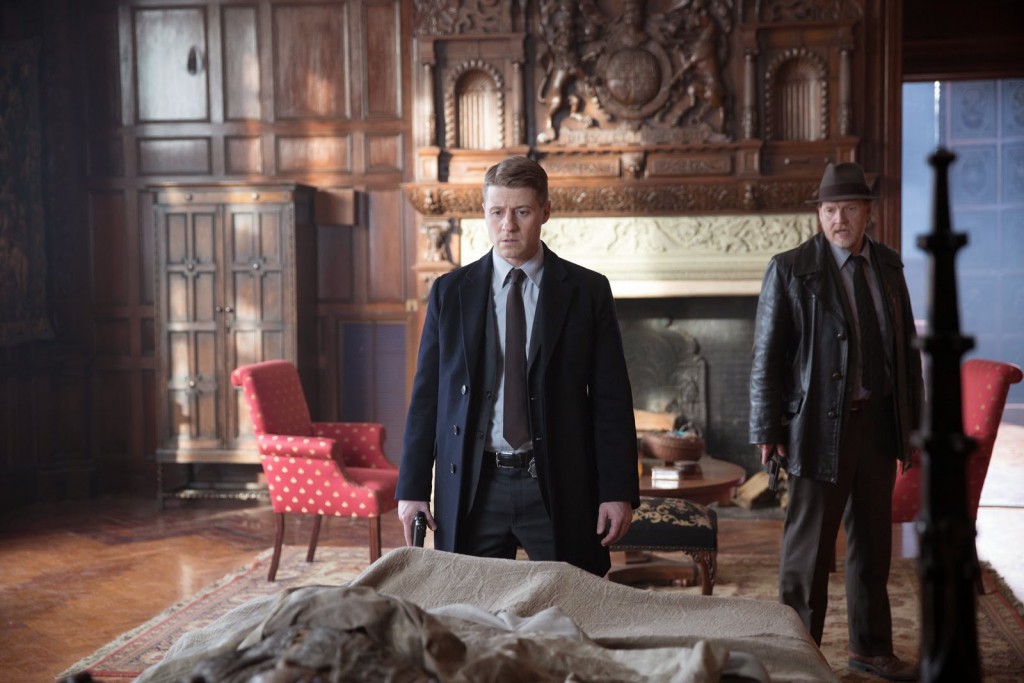 Oh well, see ya next week.