The Ogre continues to be a thorn in Gordon’s side, as Barbara has gone missing. Gordon continues to pursue him using his connection with Oswald to dig deeper into Gotham’s underworld.

Bruce does some snooping into the Wayne Foundation and uncovers some hard truths. 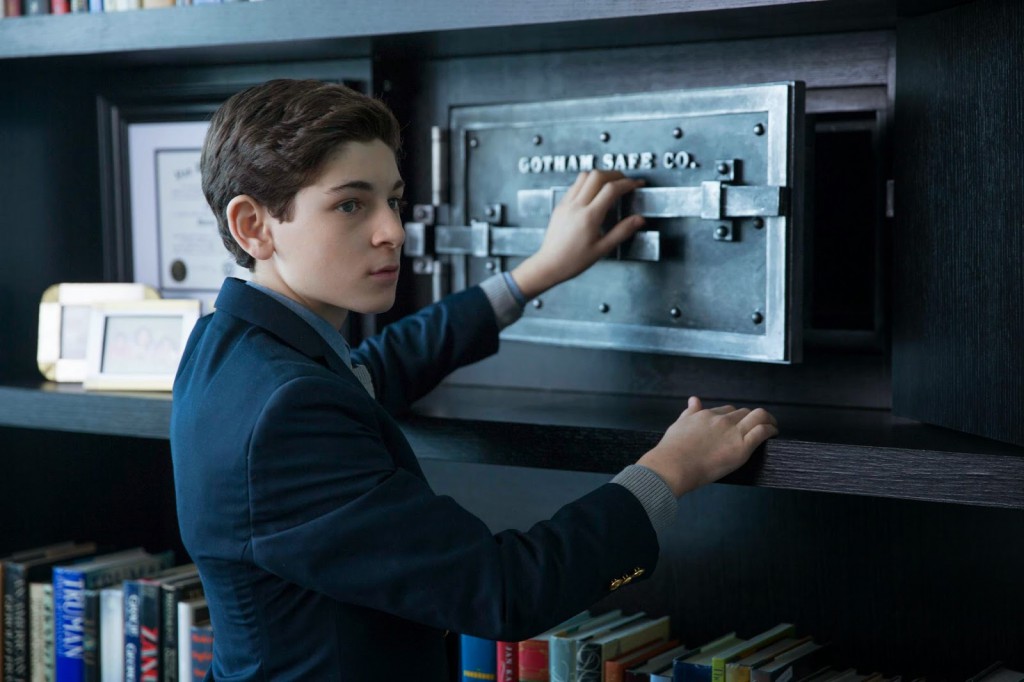 Meanwhile, Nygma moves on from the conclusion of last week’s cliffhanger like nothing happened and resumes his creepy crush on his co-worker.

I will say this, although I’m still not extolling the virtues of Gotham, I am curious to see what happens. Maybe because I’ve made it this far, I’ve just committed myself to finishing out the season. Either way, I think the main storyline that keeps me coming back is Penguin’s arc. 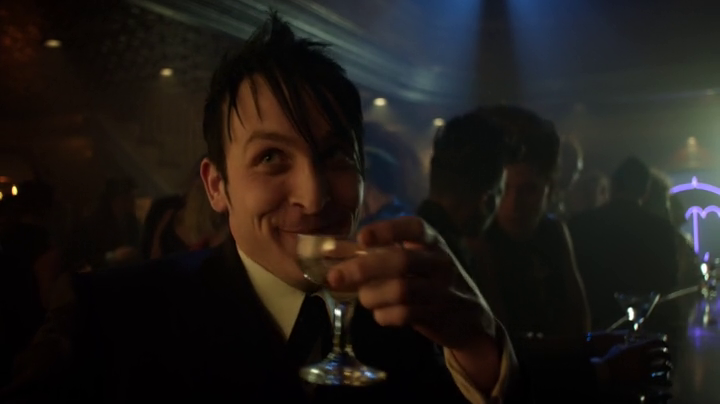 It remains the heart of the show for me and I very much enjoy the actor portraying him. We didn’t get to see what Nolan’s Penguin would have been, but they couldn’t have done much better than Robin Lord Taylor.

As far as guest villains go, the Ogre was fun while he lasted. 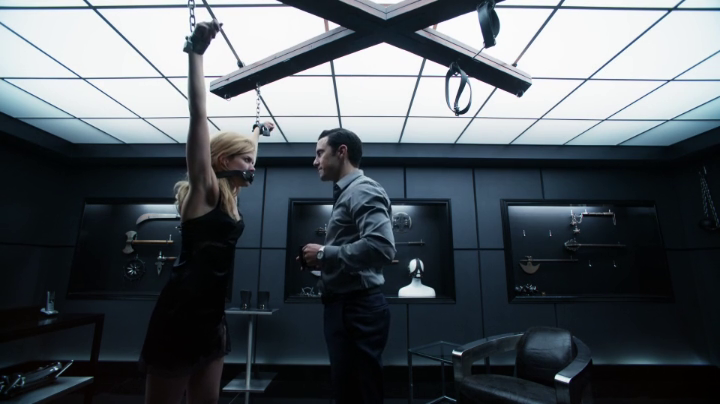 He definitely made a lasting impression, which is more than I can say for the majority of villains of the week.

Seeing as this is the season’s penultimate episode, I would have expected to be on the edge of my seat. Although they tried to go out big, and I do appreciate it was tied into Penguin’s plot, it could have been bigger. I think they just need better directors or a bigger budget or something. If the seasons were shorter and they weren’t slaves to a TV production schedule, they might actually have been able to do something more satisfying with this. But I’m getting ahead of myself, let’s save this for my final thought.

Finally, Barbara factors in and they give her something to do. 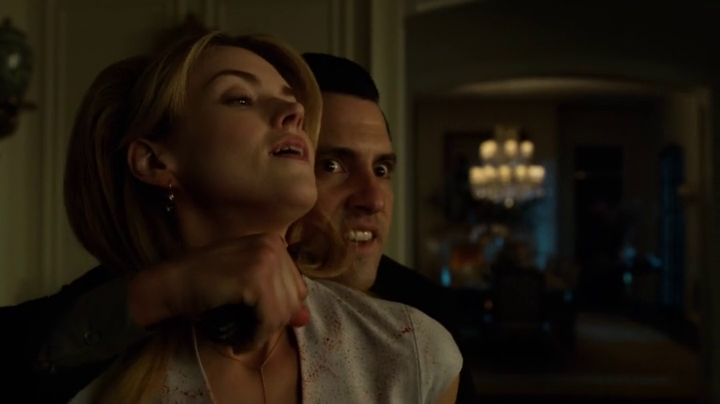 Naturally that something is to play the part of damsel in distress but I guess she at least does the best she can with that role.

Lucius Fox makes his Gotham debut. It was a very brief appearance but was still cool to see a familiar face. They definitely have plans to work him into future episodes seeing as this was strictly an introduction and not much else. 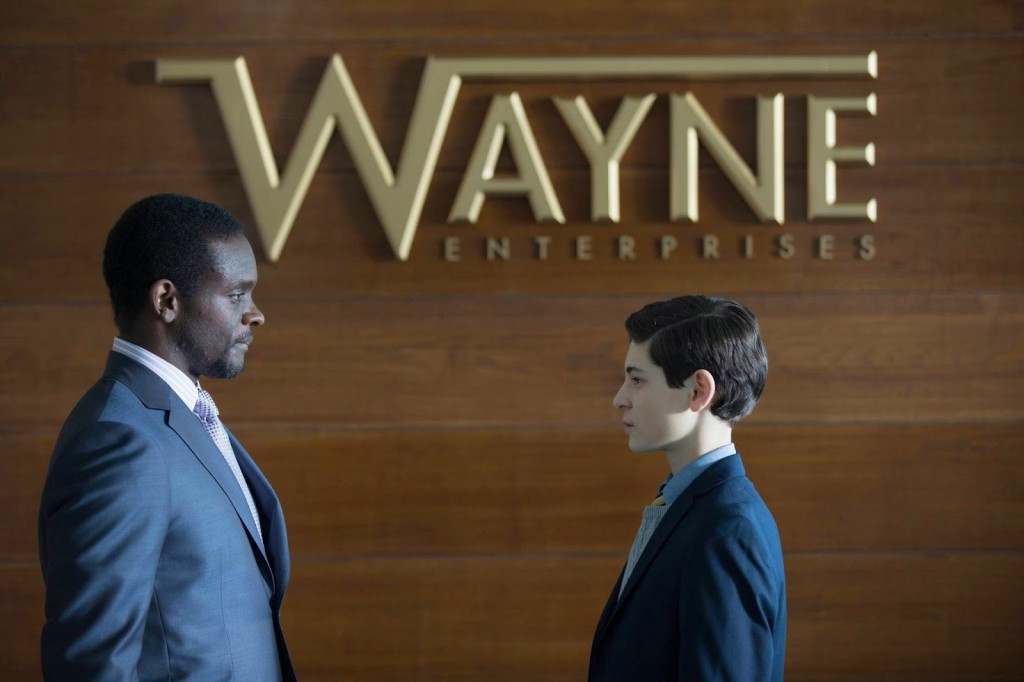 Bruce continues to take shape into the (Bat)man he will become as he exhibits positive characteristics of honesty and standing up against corruption and it begins from the inside out, starting with cleaning up Wayne Industries.

Questions about Bruce’s father get raised concerning his morals and Bruce is left not knowing if Thomas Wayne is the good man he believed him to be.

One highlight was there was something really fun with a forged letter that Nygma did in this episode that made the fan in me go “Yes! THAT’s the Riddler!” 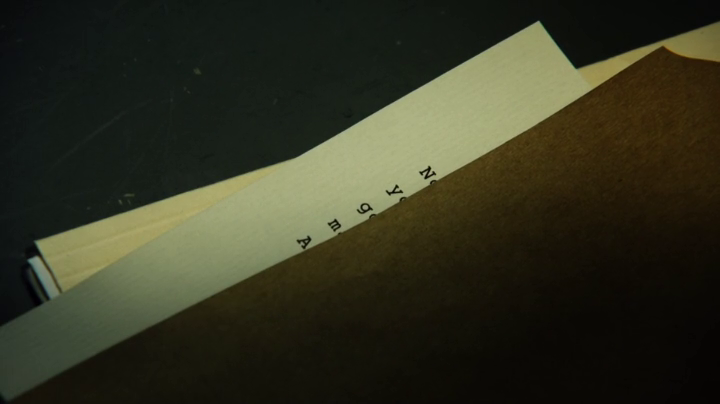 It only took 21 episodes but they finally nailed it.

I keep tuning in every week, but that doesn’t mean I love it. As a Batman fan, I feel almost obligated. I know I shouldn’t, but it’s definitely a compulsion that’s hard to shake. It’s not so bad that I would completely reject it because there are aspects that I do enjoy (Penguin is killing it). 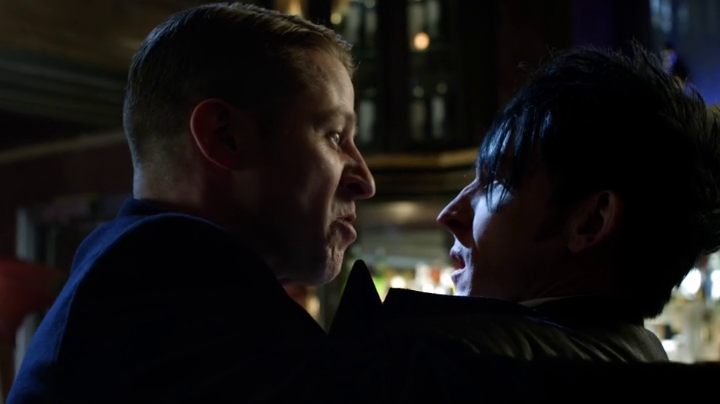 If it were outright painful to watch, I wouldn’t put myself through it. I do wish I enjoyed it more though. I think my biggest hurdle is that it feels too TV. With the movies (particularly the Nolan trilogy), I could lose myself in the story and not think about the acting, or the characters I don’t like, or the bad music. That never really happens with Gotham. I’m always fully aware that I’m watching a TV network’s take on Gotham.

And that’s not to say it can’t be done. Netflix’s Daredevil is a prime example of how to do a superhero themed, serialized story right. 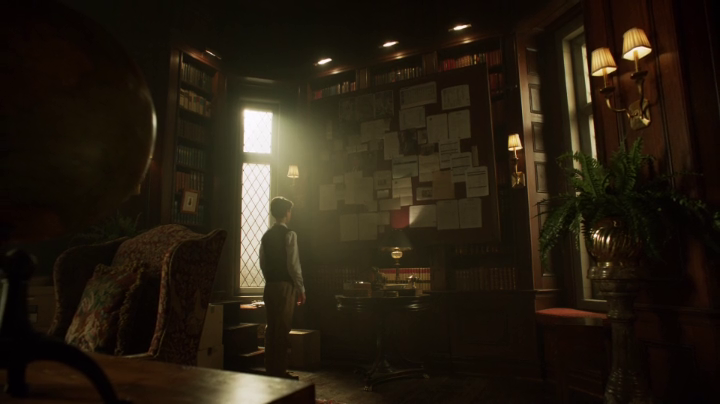 I feel a big reason for that is first, they took their time with it and second, the reduced episode order made it so they could really pack a punch with each episode whereas with Gotham, I often feel like they’re padding the episodes with boring subplots and just spinning their wheels. 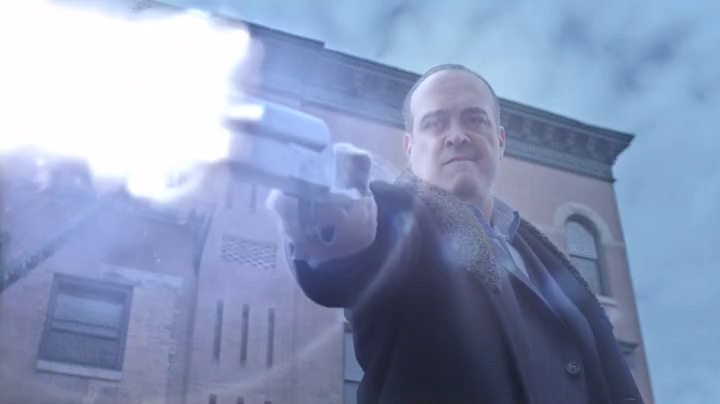 All I can say is I hope they saved enough of their budget for the season finale to end with a bang.