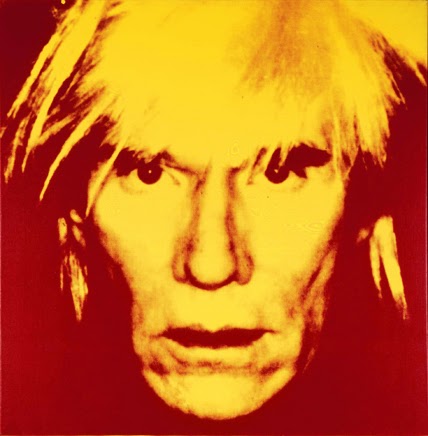 Love him or hate him, Andy Warhol knew how to work the concept of popular culture to his advantage and even today, almost 30 years after his death, the man’s artistic hand can still be felt just as strongly as if we were back during The Factory days (don’t believe me, take a look at Etsy or go to any ComicCon and gaze around at the marriage of pop/nerd culture and art/crafts being sold to the masses).

Is it any wonder than that one of the most comprehensive resources on all things Andy Warhol belongs not to the various foundations dedicated to the artist but to the fans of his work (I Love Warhol)?

Andy would be so proud.

Just as Warhol’s artistic views on commerce, the cult of celebrity and popular culture made the idea of art accessible to the people, I Love Warhol manages to take that spirit of inclusion and involve his fans into the process of creating a virtual tableau that is as shiny and iconic as the images that many Americans have in their homes, be it Campbell soup cans or framed pictures of Elizabeth Taylor. 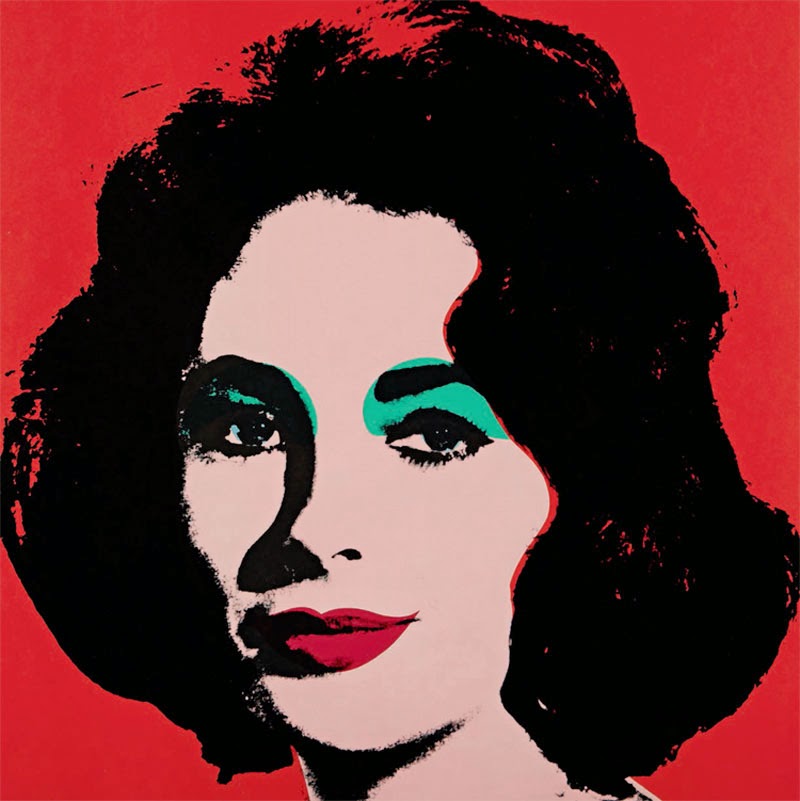 From interviews with former Factory members, where current auctions of his work are taking place, articles on his nights spent at Studio 54 and the various ways culture and technology are working together to create new artistic inventions (A Warholian dream), I Love Warhol smooshes together everything one needs to know about the artist and his work and slams it all together in one neat, easily navigated package.

So if you are interested in knowing more about Warhol or are an uber fan looking to for a place to hang out for some gossip, check the website out.

In this article:Art/Design, Celebrity/Gossip, Icons