Kids costumes always seem to be the easiest ones to throw together.

They’re small, so buying a costume or parts for a costume will never cost as much as it would if you were buying for a fully grown human. And, they’re kids so they can also get away with a lot more than adults feel like they can.

If little girls want to dress like characters from the latest god-awful Disney movie to go to Walmart with their parents, people barely give them a second look.

Wear an Elsa costume to work as an adult however and your job might be on the line. Because all kids love to dress up but only some adults, there is always an abundance of costumes for children available everywhere you might think to look for one for yourself.

Any online costume search for your next project will frustratingly and inevitably, unearth hundreds of pictures of child sized outfits illustrating what you’re trying to create for yourself.

With this in mind, why some parents still seem to struggle to come up with good ideas for their kids costumes is really beyond me. 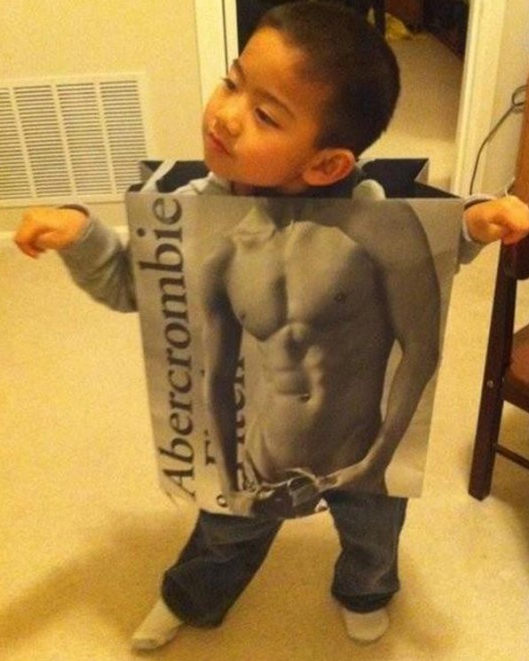 May 5th is World Book Day, a celebration of books and reading held in over 100 countries all over the world, including the far reaches of South America. It’s target audience is elementary school children, as we all know that encouraging kids to read at a young age means that they are more likely to read out of choice as they get older – what an awesome idea for a holiday.

In the UK (I don’t know how or if other countries play on WBD) kids are allowed to take their favourite books into school and share them with others in the class. A lot of schools have also allowed their students to come to school dressed as a character from their favourite book, usually asking that their parents to make a donation to the literary cause.

So, May is potentially a great month to look back on for kids costumes, as newspapers all over the UK were cooing over children dressed as Fantastic Mr. Fox, Harry Potter or Wally (that’s what we call Waldo from Where’s Waldo here. I don’t know why.) 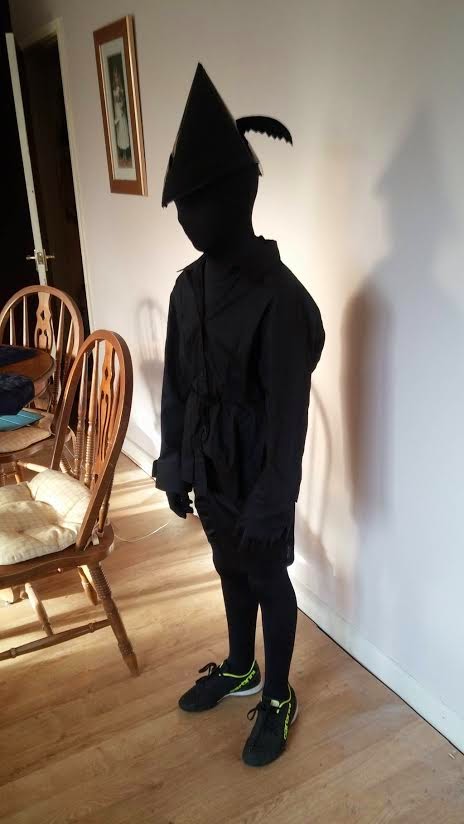 As well as being into reading, this particular little boy is very creative. He wanted to be Peter Pan’s shadow, because none of the other kids in his class would have thought of it. What a cool idea, and probably quite easy to do – although I bet he managed to get black face paint everywhere in class that day. 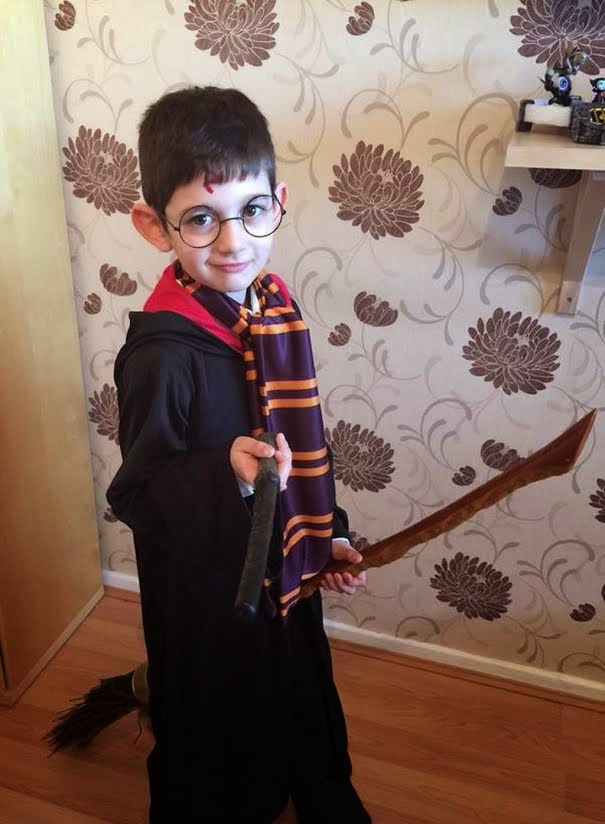 JK Rowling is known for how much she genuinely cares about getting kids to read. From this perspective, Harry Potter is one of the most successful books ever written; being translated into 67 languages (although two of those are Latin and Ancient Greek) and inspiring children all over the world to expand their minds, vocabularies and reading abilities as each book became progressively more adult in its language and plot complexities 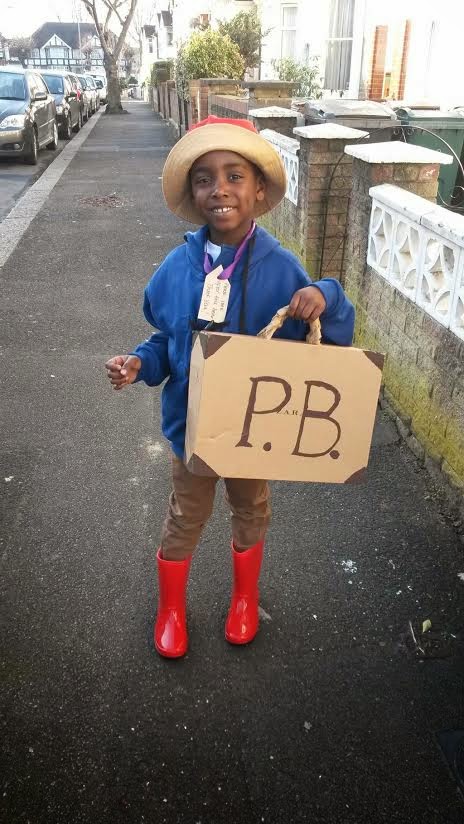 Paddington Bear is an old favourite amongst many and has of course recently come back into the limelight with the release of the movie late last year. As a lover of books, and a collector of children’s’ fiction, I am often disappointed with movie interpretations. But if watching a movie after being persuaded by a great publicity campaign (I would love to start seeing trailers for books!) motivates children to pick up the book the movie is based on, then that’s an excellent result, even if the movie is terrible.

World Book Day was tainted this year however by the number of children that went to school as characters from movies. This completely negates the point of world book day.

The main culprits were Frozen fans.

And their parents, who chose to let them celebrate a movie on a day aimed to celebrate books. Surely parents should want to encourage their own child to read and advance themselves educationally? Not reinforce the notion that gluing your self to a screen and absorbing inane meaningless lyrics from unrealistically skinny, beautiful cartoon women is good for young impressionable minds. As a person who is not a parent (rather you than me folks) it would be unfair of me to judge anyone else’s parenting skills, but the solid fact remains that Frozen is not a fucking book!

Making children happy by letting them dress up as their
favourite characters from whatever it is they’re into, Angry Birds, Frozen or
Walking Dead is certainly a good thing and we should fortify that desire to be
creative. World Book Day however is an opportunity to get children excited about
literature and learning more about their language, that so many parents
disappointingly missed out on this year.
One child made local news by dressing as a character from a book/movie that I really hope he hasn’t read.

Apparently both the 11 year old Liam and his mother Nicole thought it was hilarious after he suggested he wear a suit and go to school as Christian Grey from the erotic novel 50 Shades of Grey. I do see why this might have been a funny idea, but going through with it turned out to be a mistake. Nicole got a call from Liam’s school not long after he had arrived there to say that the outfit (complete with an eye mask and cable ties by the way) was inappropriate and he would not be allowed to participate in any World Book Day activities or photographs.

It was argued that this costume was no more inappropriate than any costumes depicting fictional serial killers or other violent characters, but in light of all the difficult issues raised around the release of the film it’s hard to get on board with that justification. (I don’t think many kids went to school dressed as serial killers that day either though FYI.)

Not only does the costume sexualise the 11 year old and bring themes of a sexual nature into an elementary school, which of course other parents were bound to take issue with if the school had allowed it, but suggesting that 11 year old boys favourite literary character is Christian Grey might imply that he supports the misogynistic message of the book and the sexual abuse of women.

This is not fair on Liam, as I’m sure he hasn’t got a clue what 50 Shades is really about. I don’t think people who DID read or watch it fully understand what it’s supposed to be about either.

In fact, I doubt that writer E.L. James had any idea what she was doing when she wrote it. 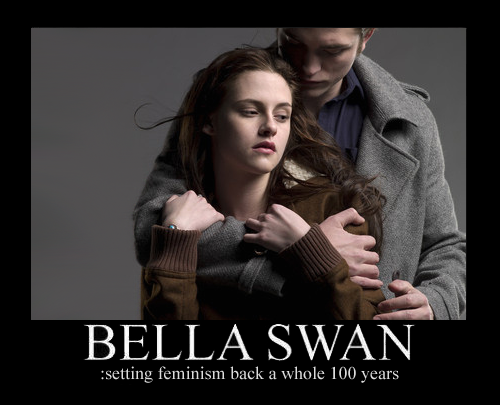 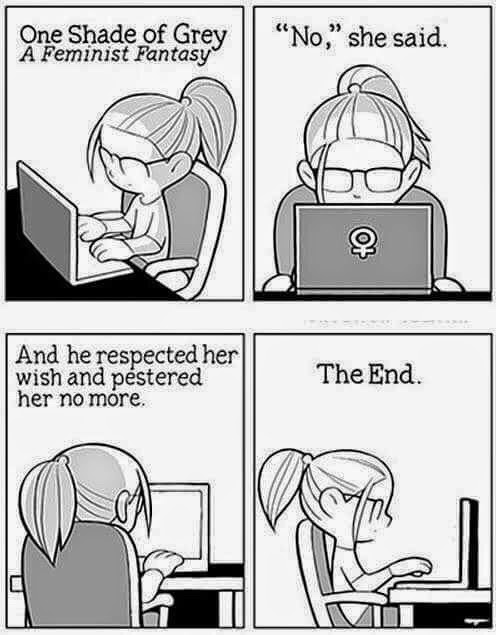 If you want to watch a good movie about a dominant/submissive relationship, do yourself a favour and watch Secretary. Or if you just want to read about awesome sex and some violence, pick up any Game of Thrones book and allow it to fall open at any random page. 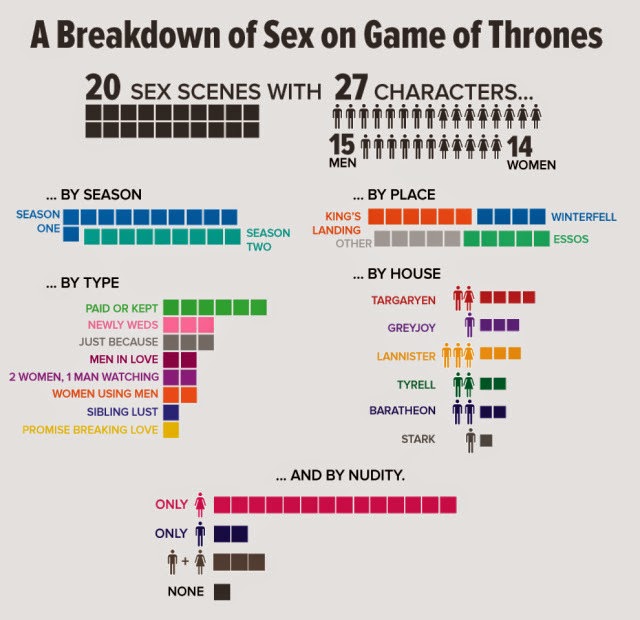 Having sex with someone against their will is never ok, and for some reason people forget that fact with 50 Shades of Grey.

Coming back to young Liam and his pretty lazy costume effort for World Book Day, I honestly can’t think of a more inappropriate costume for an 11 year old to wear to school. Except maybe the author of Mein Kampf or Humbert Humbert from Lolita. 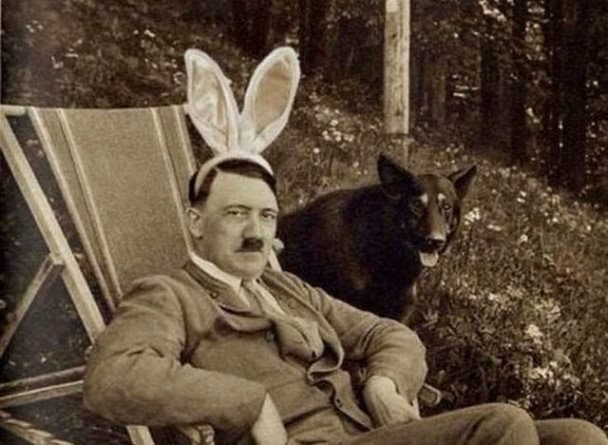 For someone who went to art school he was seriously lacking in creativity.