As far as I’m concerned, the Mad Men series finale already happened — it was the last episode of Season 5, The Phantom.

It brought closure to storylines without the finality of someone getting killed and had just the right amount of ambiguity with characters’ future.

The final scene and moment were so perfect that it seems unlikely that Matthew Weiner is going to be able to top it in this final season.

To start from the very end of the episode, Don finally does something selfless for his wife — he pulls strings to get Megan the lead part in a commercial that his firm is producing for a client. It’s pure nepotism — Don wants to appear above that — and he doesn’t want to see her succeed and be independent of him. 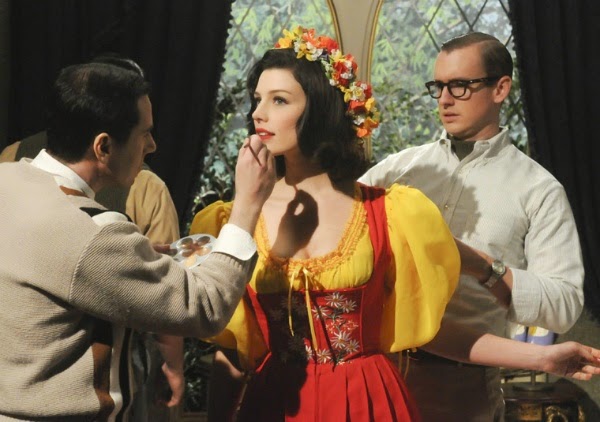 But over the course of the episode he figures out that getting her the part is the right thing to do — that’s what you do for people you love. For the first time he has a realization about relationships and people you’re close with.

At the commercial shoot the set is buzzing with a lot of crew — it looks like a big deal. But as the camera pulls out it reveals that the set is the size of a studio apartment. It’s suddenly clear that this commercial is kinda minor, that it was kind of ridiculous that Don had to think twice about getting Megan the part.

He then walks off the shoot, as if this is this commercial is his parting gesture of goodwill to Megan. 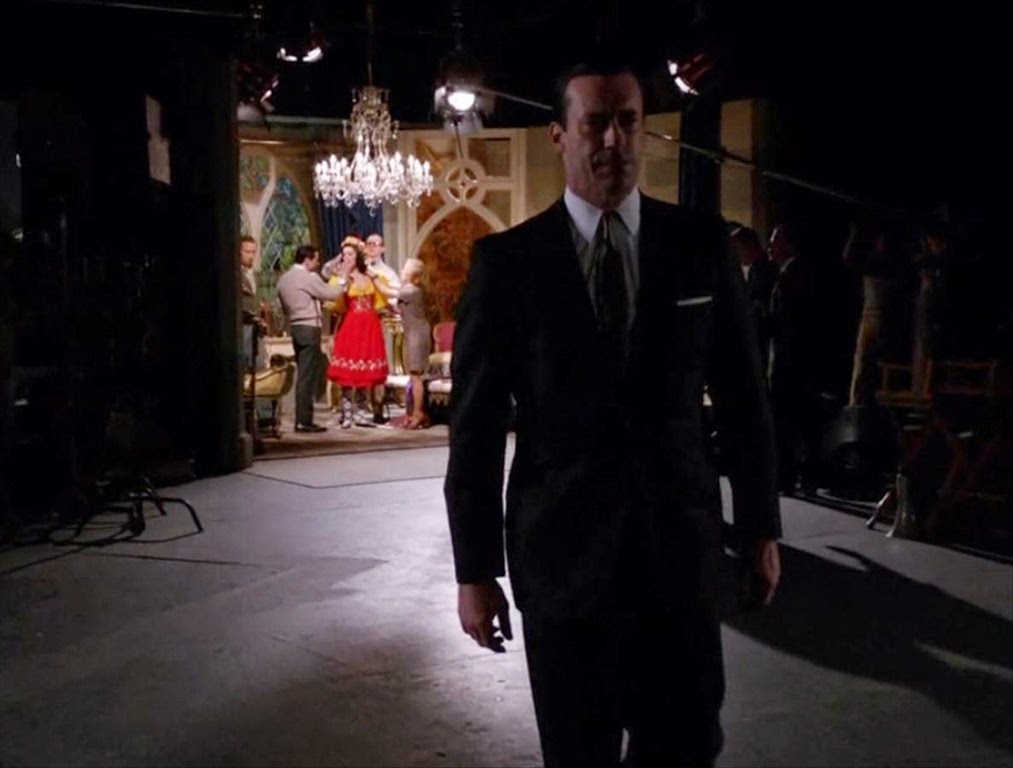 He finds his way to a bar — of course — where a woman trying to pick him up asks “are you alone?”

Don looks at her, and cut to black. Perfect.

And if that’s not perfect enough, the background music is “You Only Live Twice” (so much more appropriate for Don Draper than James Bond): “You drift through the years and life seems tame/Till one dream appears and love is it’s name/And love is a stranger who’ll beckon you on/Don’t think of the danger or the stranger is gone.” 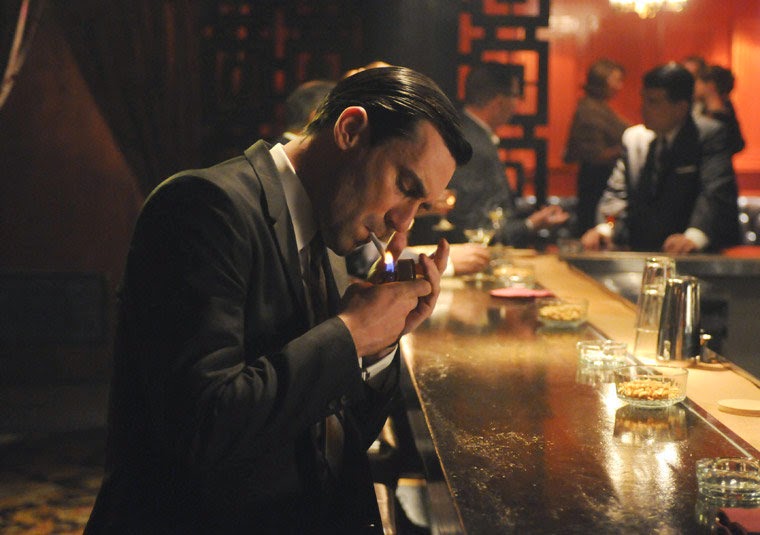 The whole season had been about if Don will really change from an emotionless womanizer to being an empathetic husband, and this ending is a pretty flawless way of saying probably not — he’ll never change — but is vague enough to get the audience something to debate.

Since Season 5 the show hasn’t really had anything new to say about Don because there is nowhere else to take the character after that ending. We’ve watched him destroy yet another marriage and go through a death spiral of alcoholism.

The episode also wonderfully concluded the Don and Peggy relationship. If you recall, during Season 5 Peggy went her separate way and it wasn’t quite an amicable parting. But towards the end of The Phantom they run into each other at a movie theater during the day — both skipping out of work to clear their heads — and they have a moment when its clear that Don is proud of her and that they they’re now peers. 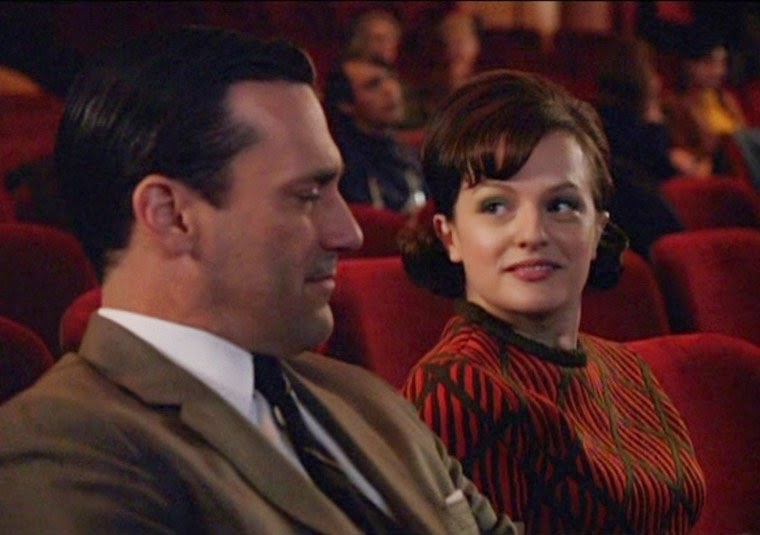 That moment is so great that there’s nowhere else to go with their relationship, which is really the heart and soul of the show. And in the last season and a half it hasn’t gone anywhere else. They feuded and made up. It was just largely a compressed repeat of what had been slowly developed over the previous five seasons.

As for the other characters, Pete hits rock-bottom in the episode and the last shot we see of him is him sitting in the dark alone listening to music on his headphones. 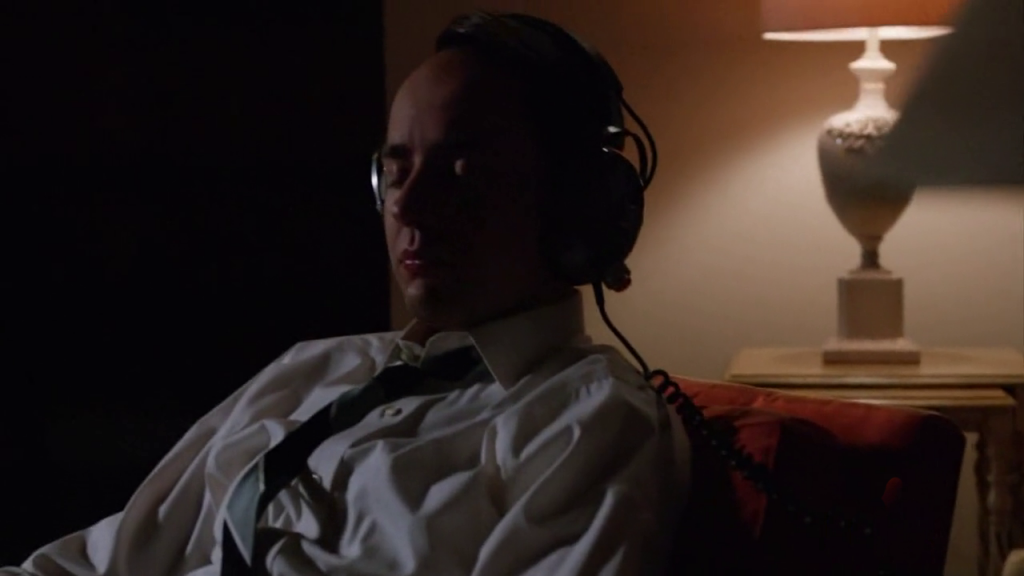 Roger too is alone trying to recreate is drug induced self-actualization — his life is so empty that this is all he can do to find meaning. 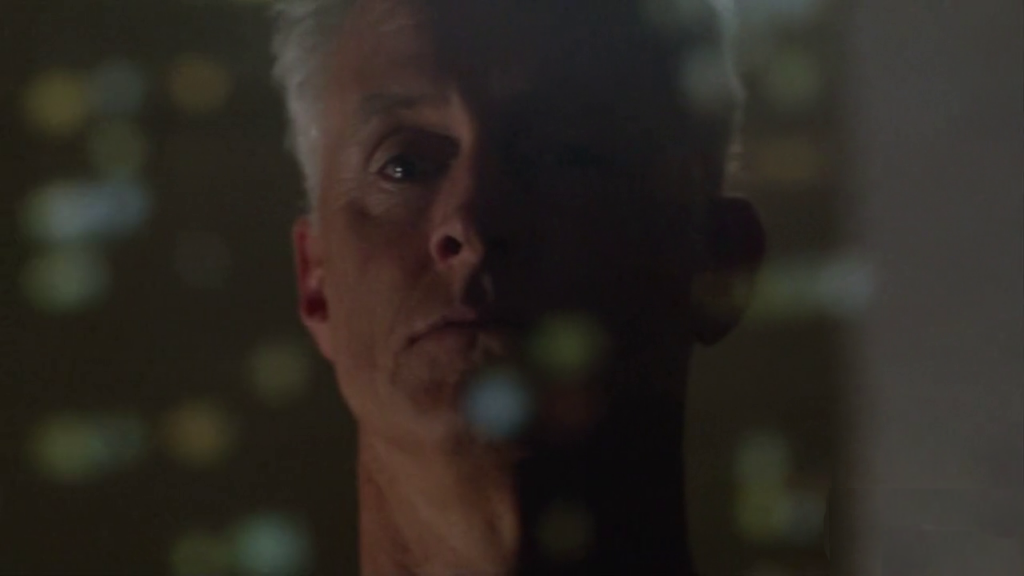 And in the last shot of Peggy she too is alone on her business trip — there are two dogs outside having more sex then her. 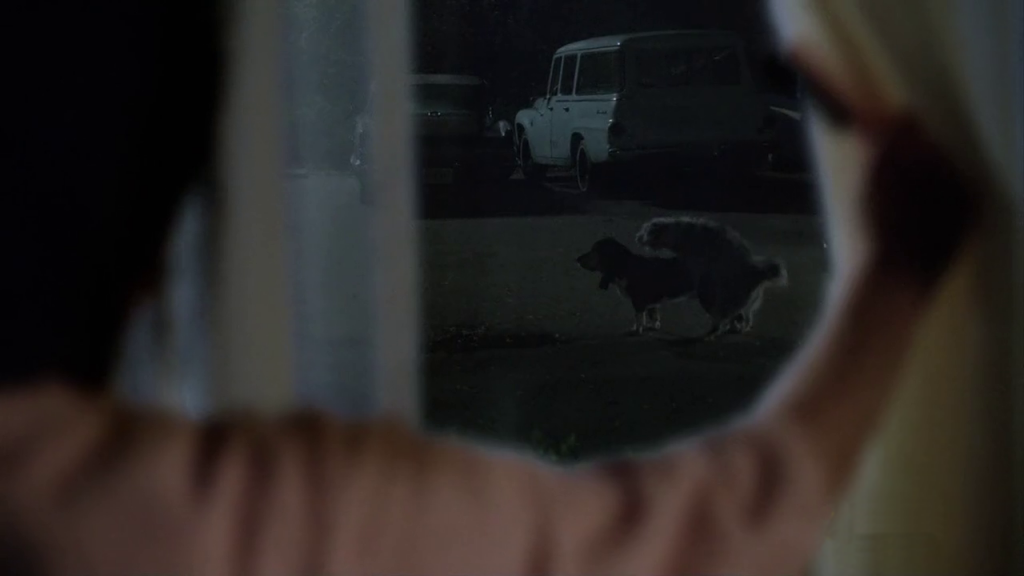 In their professional lives everyone is getting what they want — SCDP has become so successful that they’re adding another floor — but nobody is where they want to be in their personal lives. I think that’s a perfect wrap up for the characters.

They get what they want in business, but happiness remains elusive.

And finally, if everything in this episode didn’t bring the show full circle and send it off, it also revisited Don’s secret past where his toothache reminds him of his dead brother whose death he feel responsible for.

Had this really been the show’s final episode it would have gone down as one of the all-time best series finales.

Good luck topping it with the real thing.

In this article:Mad Men, Television, Written by Seth Levi