“Christopher is a long time friend who has always been enthusiastic and supportive of what we do,” Allred notes. “It’s been big fun to let him loose on this, sit back, and watch him run wild! And you’ve all seen what Christian LeBlanc is capable of. Gonna be soopah cool!” 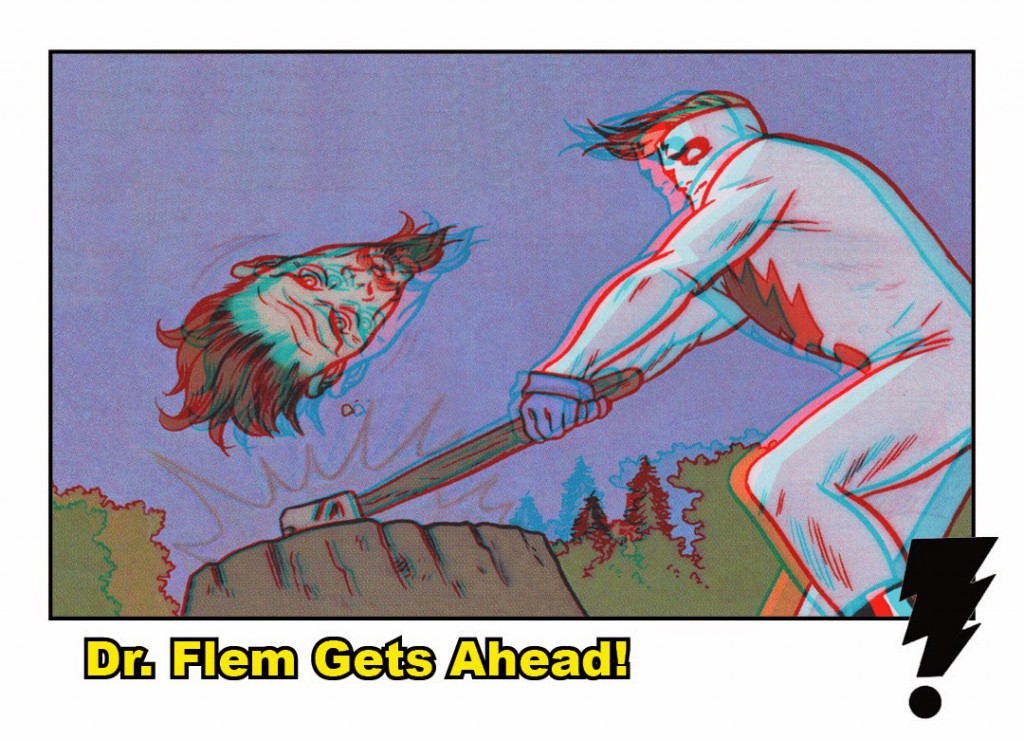 “It was a no-brainer to make trading cards of Madman,” Irving says. “And that’s fun. Sheer, sheer fun on pieces of cardboard. But since Madman, by nature, has to be different and more ginchy than the rest, I was jazzed to have Christian hop on board with me for this.”

“It was the honor of a lifetime to render Mike’s comics in 3D, and I’m ecstatic to be able to linger in Snap City for these cards, which we envision as a series of ‘greatest hits’ moments celebrating Mike’s work,” Christian says. “Just like before, I’m also fanning out over the amazing guest artists I get to work with. Visually and thematically, I feel like 3D just ‘works’ for Madman and his world.” 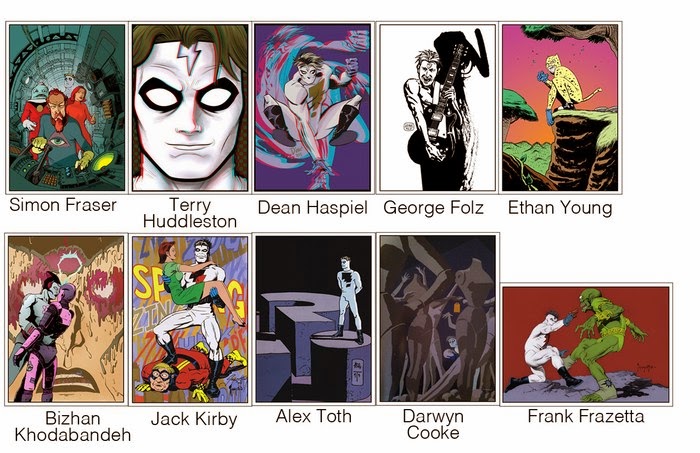 The 30-day campaign is seeking a minimum goal of $3,500, with two stretch goals that will grow the set.

Written by Fabian Nicieza Art by Ron Garney Published by Marvel Comics   Is it just me, or does this issue feel … slight?...