I’ve been feeling kind of rebellious lately, sort of, well, willing to throw caution to the wind and set fire to the entire world just to watch it burn. Oh, it’s nothing to be worried about, I don’t really intend on doing something super dramatic, I’ll probably just dye my hair purple, pull out my 25 year-old Dr. Martens, boot up some L7 Bricks Are Heavy (circa 1992) and maybe ignore the housework for a week (that’ll really show the man).

Or, better yet, I could spend the day on the couch binge-watching a bunch of great Punk Rock Chick flicks that’ll give me a vicarious thrill of bringing down the establishment without all the hassle of putting on pants. 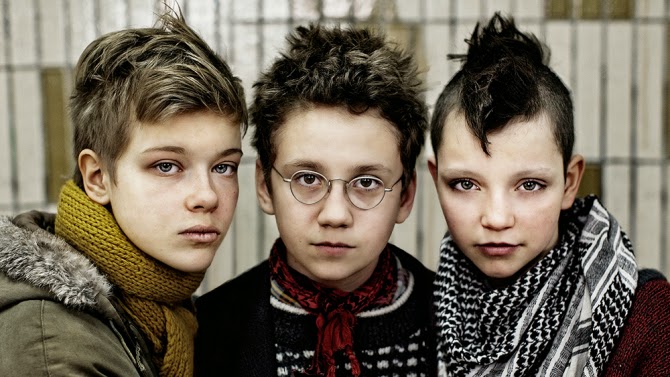 A Swedish/Danish coming-of-age story that eschews the typical girly stereotype by allowing three young chicks to totally suck musically (well, one of the girls, Hedvig, is talented) while still rocking out hard and showing up the rival boy band in an epic face-off.

If you’re a parent who spent most of the 90s pogo-ing to Bikini Kill, Babes in Toyland or Bratmobile and wish you could share that visceral experience with your own female offspring, this is a good introduction into the genre. 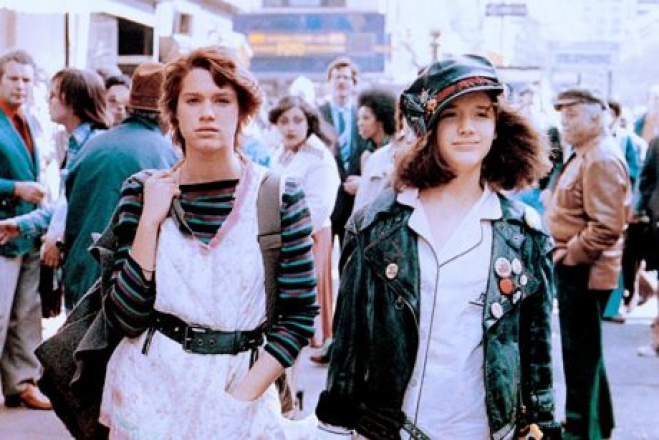 One of my all-time favorite punk girls movies starring Trini Alvarado and Robin Johnson as messed up runaways Pamela and Nicky who start a punk band called The Sleez Sisters as a way to voice their pisstivity with their parents, politics and society at-large. Filled with kick ass music, sweet rebellion and yes, even Tim “Darkness” Curry, this flick will take you back to a time when Times Square was just one giant toilet and dammit, we liked it like that. 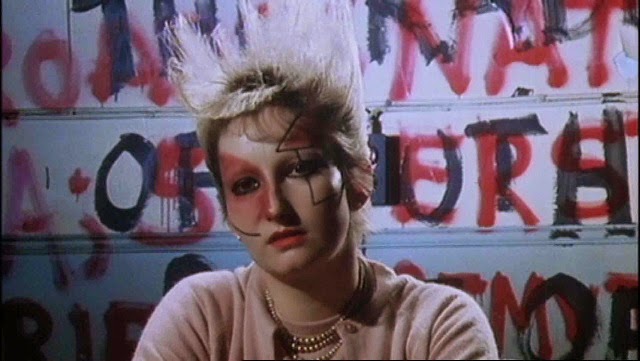 Okay, you might want to brace yourselves for this one.

Queen Elizabeth I time travels to 1970s England where nihilism and anarchy rule and witnesses the collapse of civilization.

She also joins a punk band.

Weird? Absolutely. But where else will you see a bunch of iconic punk people like Jordan, Toyah Willcox, Nell Campbell, Adam Ant, Demoriane, Wayne County, The Slits and Siouxsie and the Banshees? 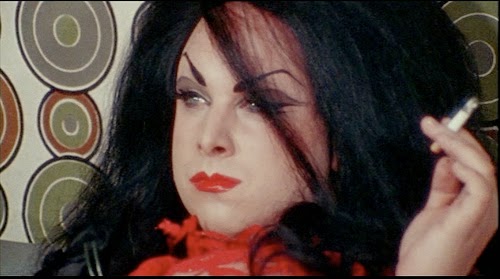 Not all punk movies are necessarily about a punk band, sometimes punk is an attitude, and no one knows how to get inside that state of mind better than John Waters.

And trust me, Female Trouble is one of the greatest odes to girl badassery ever committed to celluloid.

If you haven’t forced yourself to watch a film in which the main character humps herself via a dual role, gets pregnant, acts horribly and worships at the alter of crime, you haven’t truly lived.

A crazy good flick about the rise and fall of a fictional punk rock goddess named Kate Bush who is so fucked-up that she makes today’s Hollywood basket cases look mildly reasonable.

Seriously, this film is so chock full of chaos, mind blowing costumes, a killer soundtrack and such astonishingly good acting by Hazel O’Connor, that this testament to excess should be on permanent rotation on AMC.

It’s that much of a classic.

Honorable Mention (in case you haven’t gotten your fix):

Ladies and Gentlemen, The Fabulous Stains (1982)

Where Roller Derby girls get their name inspirations

RICHARD HELL IS IN IT! 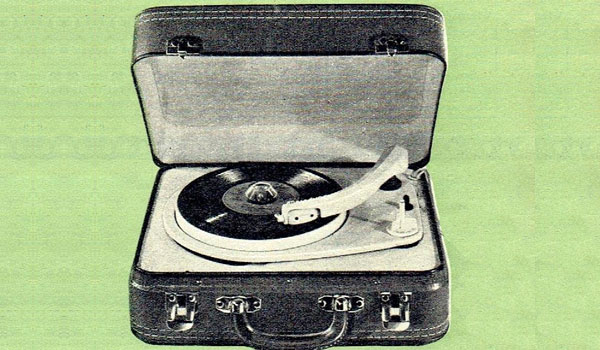 During the early 60’s there was something of an explosion in the pop world. Bands like the Beatles and the Rolling Stones found themselves... 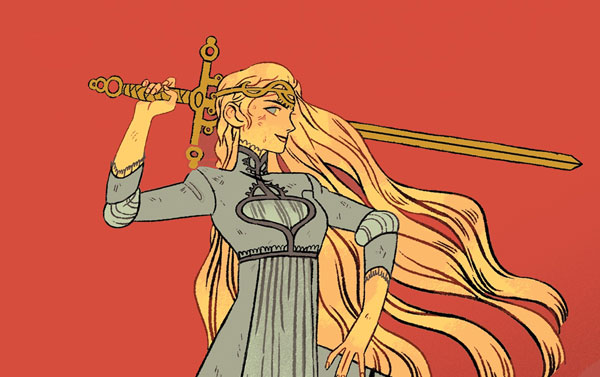 Most people think of princesses as Disney cartoon characters: a girl on the cusp of adulthood, who sings songs with her attendant birds and... 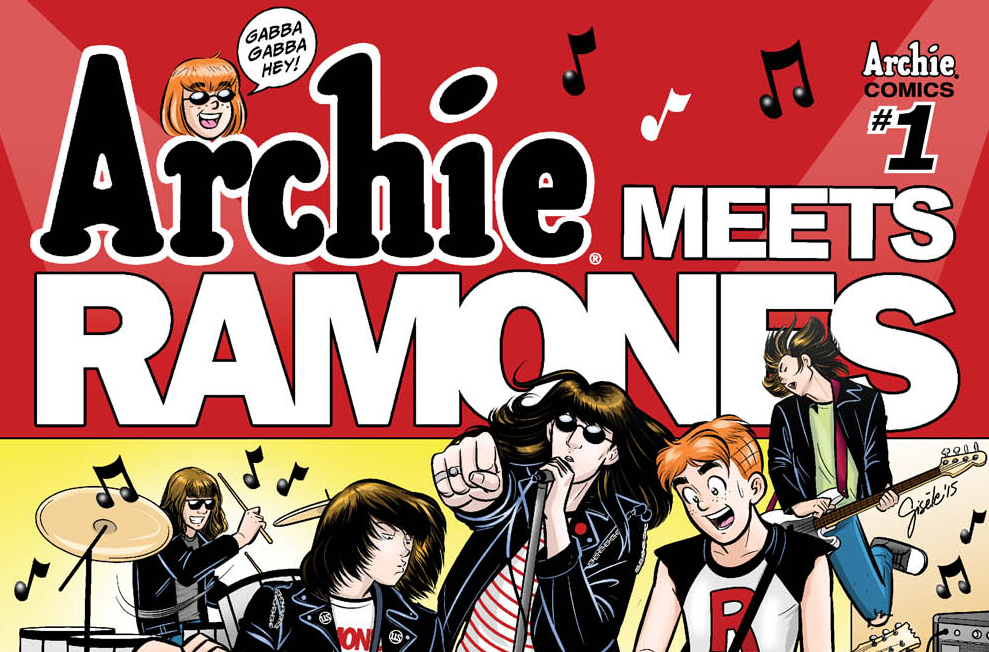 This October ‘Archie Meets The Ramones!’

Hey! Ho! Let’s go! America’s favorite teens cross paths with the original NYC punks in this extra-sized one-shot spectacular that is not to be...