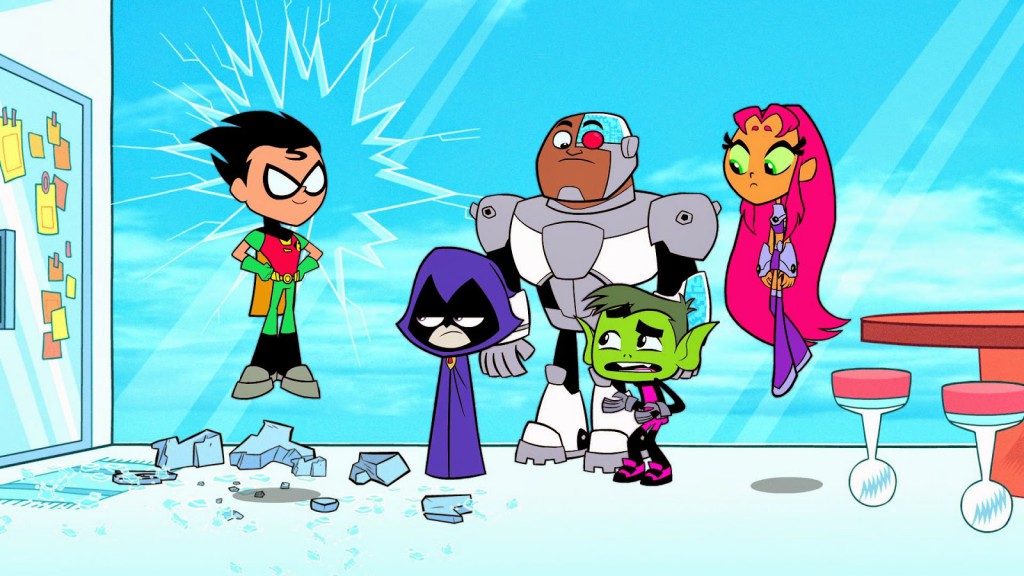 What happens after everyone’s favorite teenage super heroes have saved the planet from total annihilation? Swing by Titans Tower and find out as Robin, Cyborg, Raven, Starfire and Beast Boy chill out after a hard day of crime fighting and take on some real challenges like laundry, chores, video games and plain ol’ trying to get along! 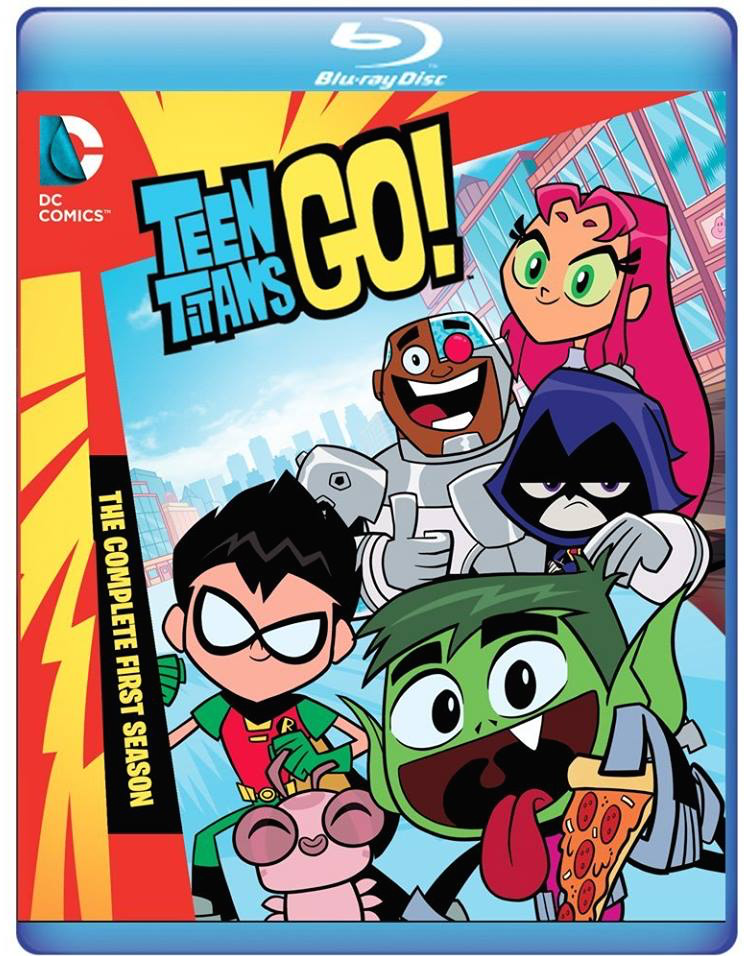 Enjoy the laughs when Beast Boy introduces his new villainous girlfriend, Raven’s demonic father stops in for a visit, or Cyborg has his birthday bashed by an evil pie baker. Tag along as the team takes turns house-sitting the Batcave, protecting Jump City from the H.I.V.E. and ridding Titans Tower of some unwanted guests. Take a break to discover what Raven does to upset the Magic Gods, and grab some popcorn and watch as Robin deals with the stress of being the leader by playing with puppets. It’s 52 super-servings for the very first time in HD on two action-packed Blu-ray Discs! 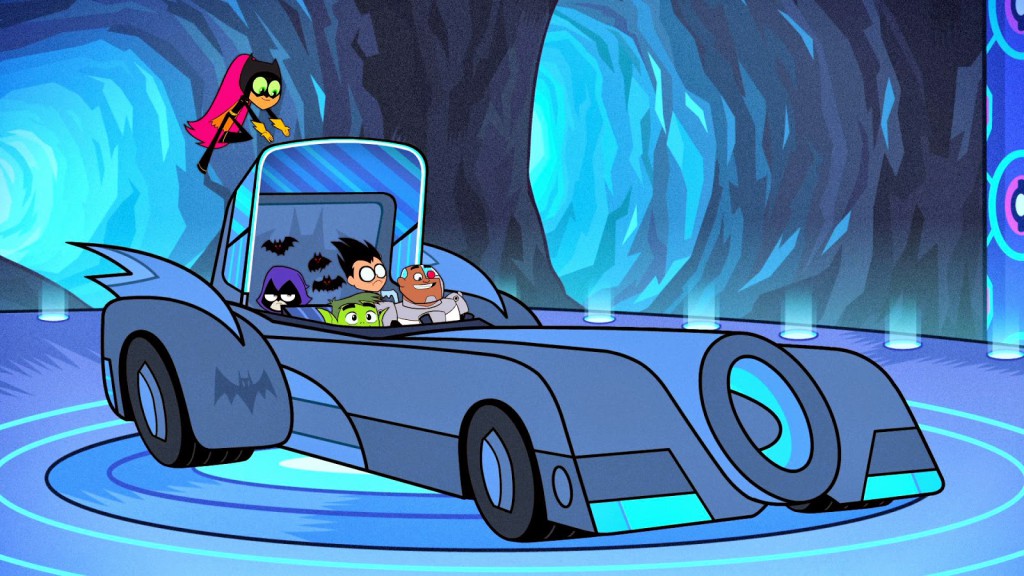 Warner Archive Collection (WAC) and Warner Archive Instant (WAI) continue to serve as hosts to some of the most treasured animated productions of the past half-century. The most seasoned animation fan can find plenty of WAC and WAI offerings to their liking, running the gamut from Blu-ray releases of recent super hero favorites like “Young Justice,” “Beware the Batman” and “Batman: The Brave and the Bold,” to classic 1950s and 1960s cartoons like Hanna-Barbera’s “Loopy Da Loop” and the landmark anime series “Marine Boy,” to the playful silliness of the 1980s with “Shirt Tales” and “Gilligan’s Planet.” All of these titles can be found at wbshop.com.

TEEN TITANS and all related characters and elements are trademarks of and © DC Comics.