The Police guitarist Andy Summers appeared in person March 21 at the Laemmle Royal Theater in Santa Monica, California to present his new documentary, Can’t Stand Losing You: Surviving The Police, and an exhibition of some of his black-and-white photography. 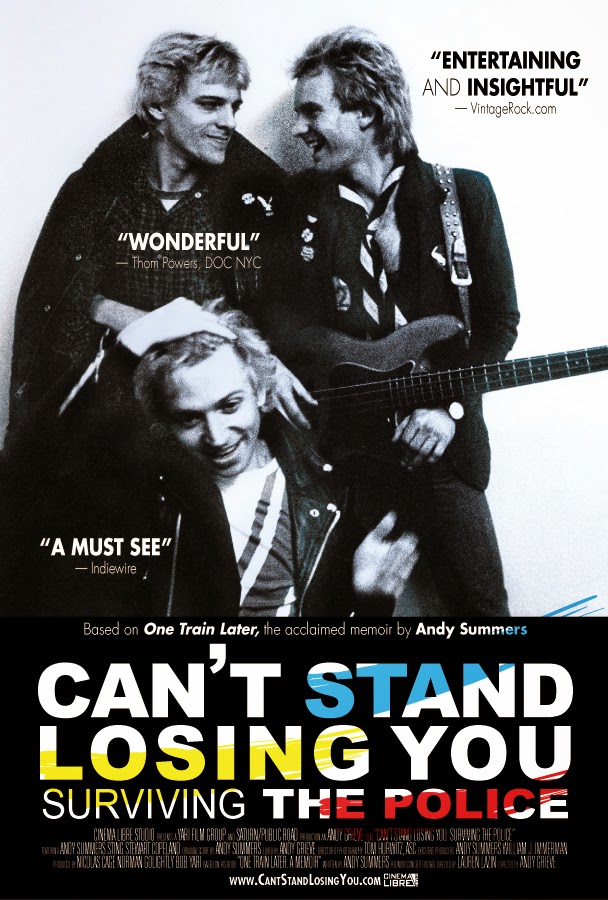 The film, which is based on his 2006 biography One Train Later, tells Summers’s story before The Police as an up-and-coming guitarist who was mentioned in the same breath as Jeff Beck, how he joined what would become one of the biggest bands in the world, and their rise to fame, clash of egos and inevitable split.

Archival footage of The Police’s performances and interviews is intercut with footage from their 2007 reunion show, along with Summers’s photos highlighting never-seen moments of the band, fans and the endless parade of towns and hotels.

There’s also footage of Summers out snapping photos, including an impromptu moment when he overhears someone singing Every Breath You Take in a Tokyo karaoke bar and goes in to join him: The clueless singer doesn’t realize at first that he’s standing next to a member of The Police.

“That was actually a real moment, believe it or not.” Summers told the audience. “Quite amazing.”

Even if you know The Police well, it’s great to see these behind-the-scenes photos and get a glimpse into what being on the road was like in the late ’70s and early ’80s. The band’s fondness for each other is evident in the film, as is their frustration with the media focus on Sting and when he was going to go solo, as he eventually did. 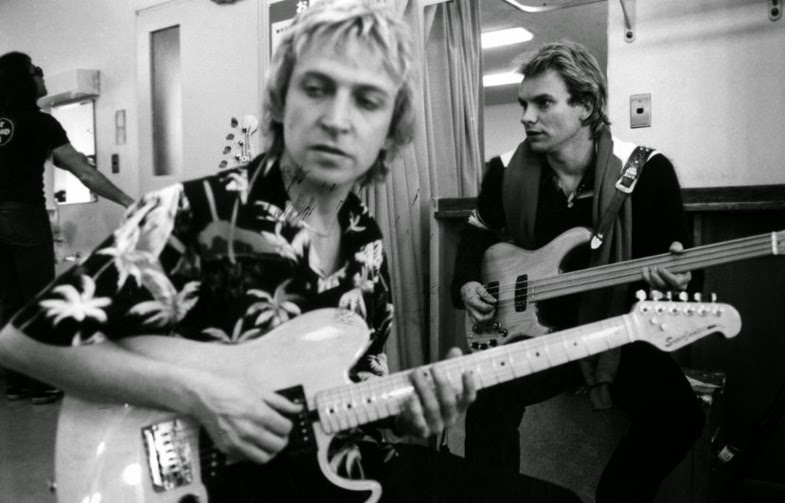 Summers said that Sting and Stewart Copeland are “very protective and very encouraging” of the movie, even though it doesn’t always show them at their best, such as when Sting hid the tapes for the instrumental track “Behind My Camel,” that Summers wrote and that went on to win a Grammy.

“There’s a great deal of love between us and brotherhood,” he said of his former bandmates. “We really are a fraternity. We shared an incredible experience together as people that we’ll never have with other people. We’re very privileged to have that and very lucky that we met one another.” 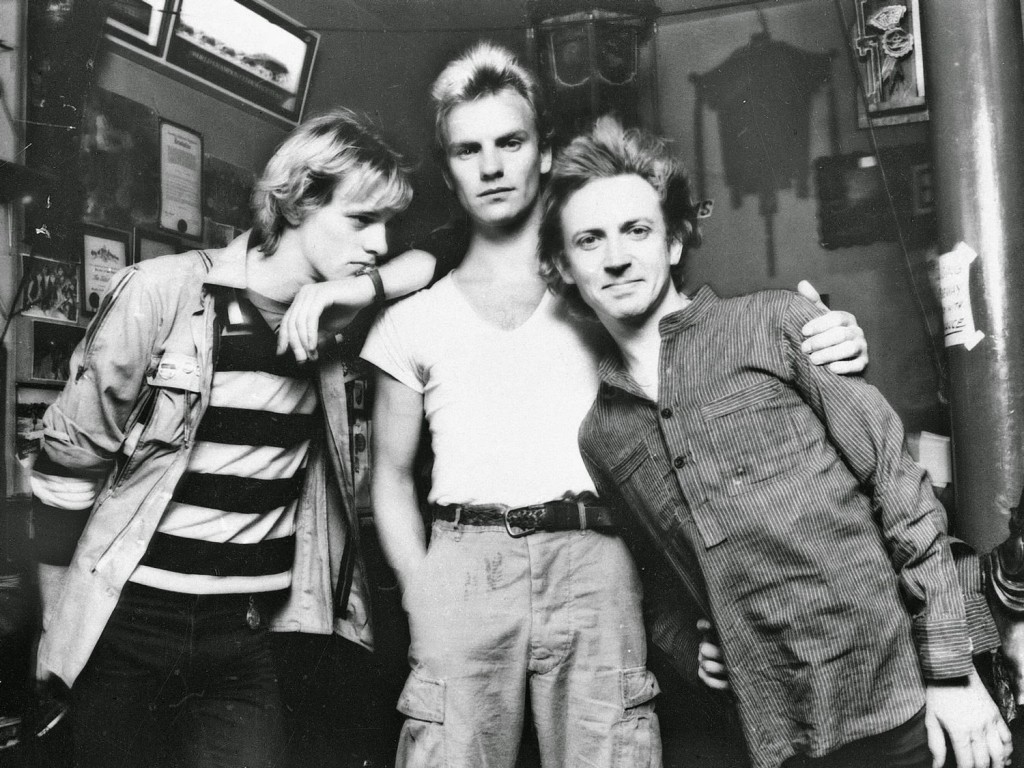 There’s more of a plot to the film than expected: Professionally, it’s – as Sting notes in a reunion interview with Elvis Costello in the film – like having Mom and Dad get back together. And in his personal life, it’s sad to see Summers’ breakup with his wife, Kate, a casualty of so much touring. And it’s very satisfying to learn they reunited and had now-grown twin sons, all of whom were in attendance at the screening. Since some of Summers’ photos are of naked groupies, “It’s probably embarrassing for them, I’m sure,” he noted, “but we got through it.”

As for the photography, Summers explained how he picked up the hobby while on the road with The Police and how it became a passion as great as playing the guitar. Since he was always a fan of arthouse films, which were mostly black-and-white, he chose to only shoot black-and-white photos.

He talked about one of his most famous photos, a man leading a panicked horse out into the water. 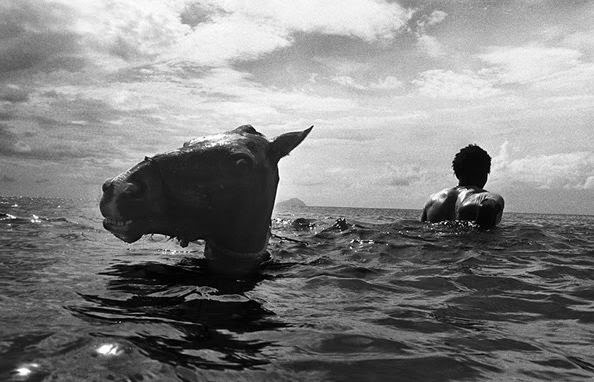 “That picture achieved quite a lot of notoriety. It was shot in the waters around Montserrat. We were recording [Ghost in the Machine] and we got invited to a barbecue on the other side of the island …[as he looks up at the photo on screen behind him] It is quite good, that one. It’s been used a lot. It’s been on magazine covers and all sorts of things.” 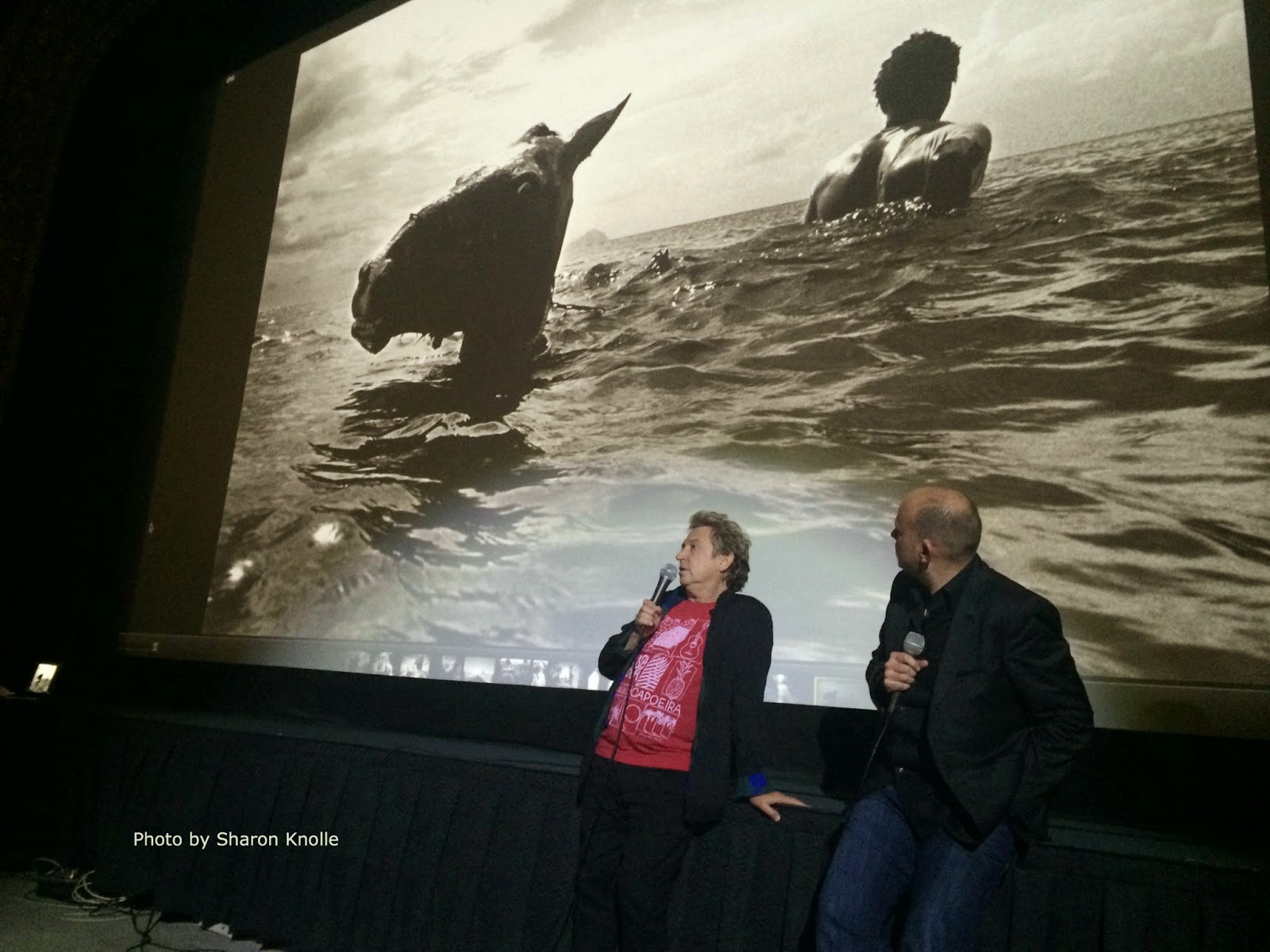 “We were arriving at the beach and I saw this guy walking his horse into the ocean. I saw it as an odd photo op and I leapt straight out. I was up to my neck in water getting up close to this horse, which was getting pretty scared of me. I got off about six shots before it all got too much. But there’s a sort of a mythological aspect to it. Sometimes I said, ‘Well, that’s Sting and Stewart, going off in different directions,’ which made a number of magazines happy.”

In his introduction, Summers explained why photography came to be so important to him, “I was in a pretty insane band and I had to get away from some other people for a while and it seemed like I could do something on my own. It was a form of autonomy. Not rebelliousness, but somewhere I could retreat into my own thing, outside of the guitar and outside the benign dictatorship as it were.

[Someone in the audience yelled: “Don’t hold back!”] How much time have you got? [Same person yelled: “We’re therapists here.”] Maybe it’s a form of therapy. Yeah, it could have been. It is what it is. It’s therapy. I love doing it. I travel around the world, particularly in China these days. It’s a great thrill for me to get out with a Leica camera and make photographs that are meaningful to me. And if I can share them with other people later, then good. But I really do it for myself. Just like the guitar. I am the audience. If other people get off on it, that’s great, that’s groovy, that’s a bonus.” 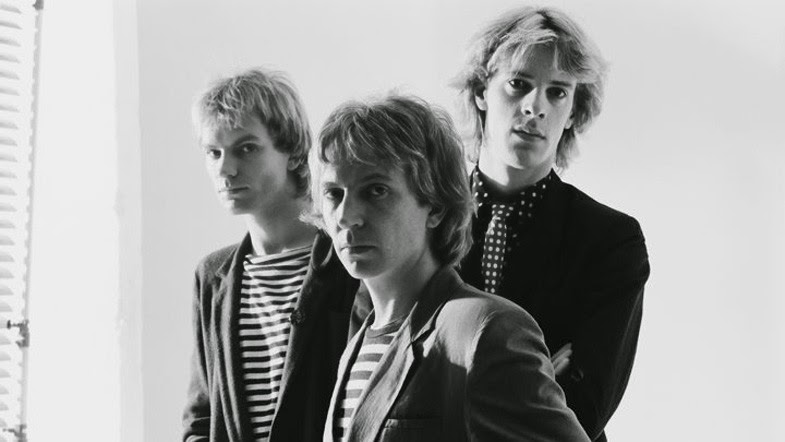 Can’t Stand Losing You: Surviving The Police is now playing in select theaters, mostly in New York, Los Angeles and Colorado. Check the official site for a theater near you.