Better Call Saul was certainly one of the most anticipated shows this year — unlike most other new shows it premiered with huge numbers.

And I was among those eagerly awaiting it since it was first announced.  But now that the first season is behind us my enthusiasm for it has largely waned.

The entire season felt like a prequel for a prequel, where the salient details of what happened could have been compressed into several flashback scenes in future seasons. 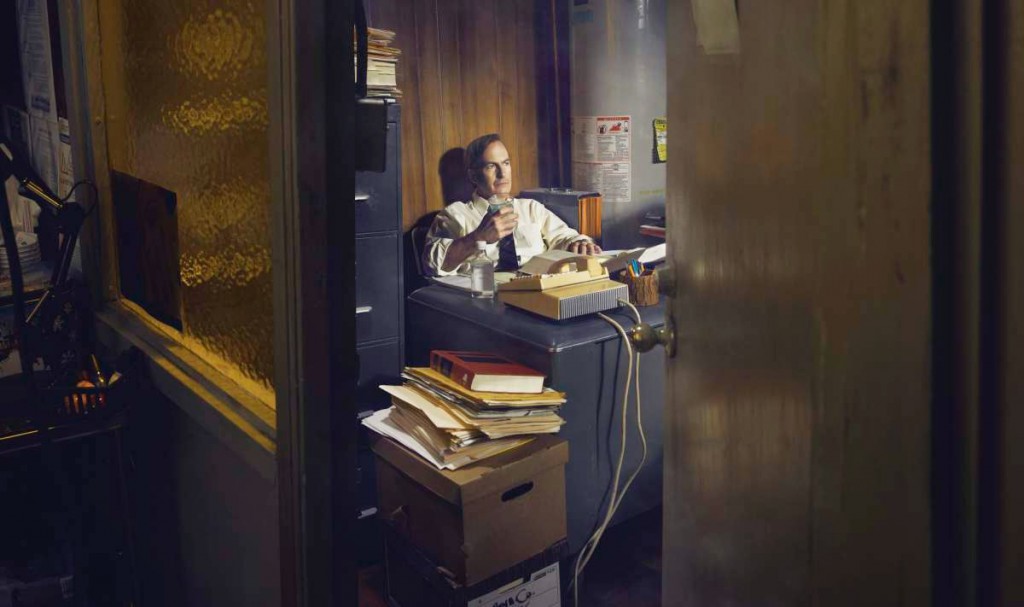 And much of the season felt like tease — would this be the moment when Jimmy McGill becomes Saul Goodman?

And it’s not that either.

Oh, and also not that.

At first I thought it was brilliant that show creators Peter Gould and Vince Gilligan put McGill in a situation with the Mexican gangster Tuco in the first two episodes that would appear the incident that springboards his career as a crooked attorney, but then McGill does the right thing.

It was all a red herring.

But then the McGill would be confronted with these situations over and over again and he kept choosing to do the right thing. It then turns out that what puts McGill over to the dark side is not a chance encounter, but his repeated failure to win the respect of his brother and be rewarded for his good deeds.

Did we really need ten hours to establish that? Especially when it seems like many of the plot points in the season appear to be done with for good (but I obviously could be wrong here).

Further, the purpose of so much the season was about building sympathy for McGill. He is a good lawyer trying to leave behind his conman past and go straight, but he can just never catch break.

But the audience always had a soft spot for Saul. While he was a sleaze ball, he was never pure evil like Walter White became.

And that gets us to the inclusion of Mike Ehrmantraut. He’s obviously there to eventually do the violent things that Saul won’t do himself. Think of it this way: Saul represents the brains of Walter White and Mike the muscle. 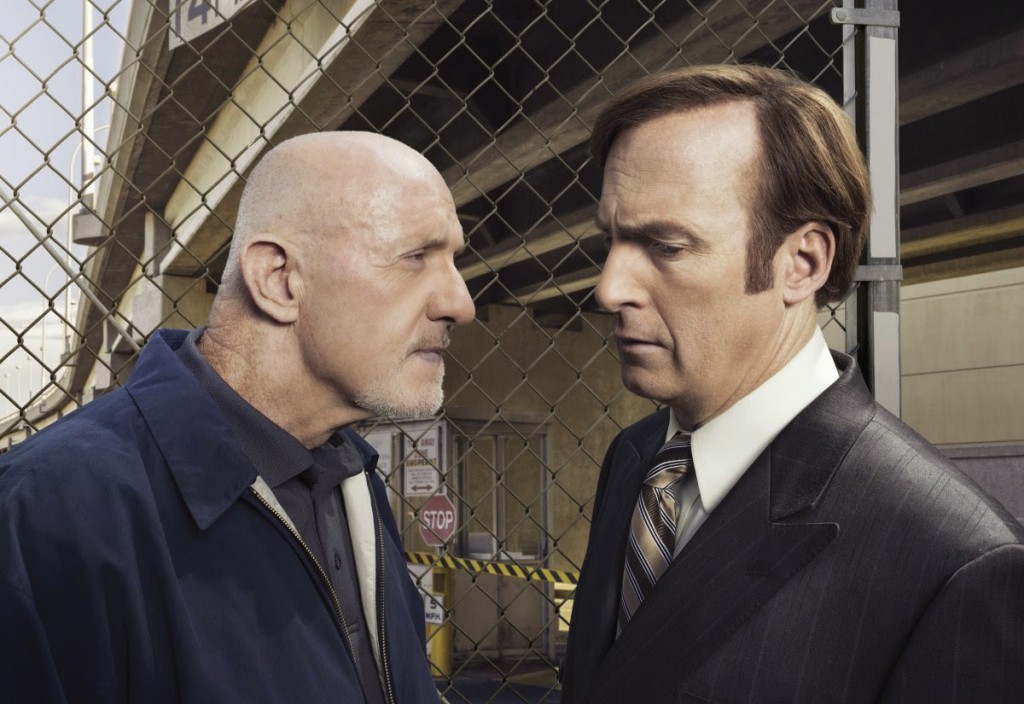 The show would have been far more interesting if it had taken an opposite approach — start things off with Saul as an absolute repugnant person who isn’t afraid to do the things he’d normally outsource to Mike, and over the course of the show begins to redeem himself only to bounce back to becoming the Saul we know from Breaking Bad. By making it about redemption would have given it an opposite trajectory of Breaking Bad.

Now there is a lot to love about the show. Bob Odenkirk is so good at what he does that I could watch him paint a room and I’d be highly entertained. And the montages — especially the one in the final episodes — are simply beautiful. It’s rare to see a TV show or even a movie devote so much screen time to something that is purely visual. 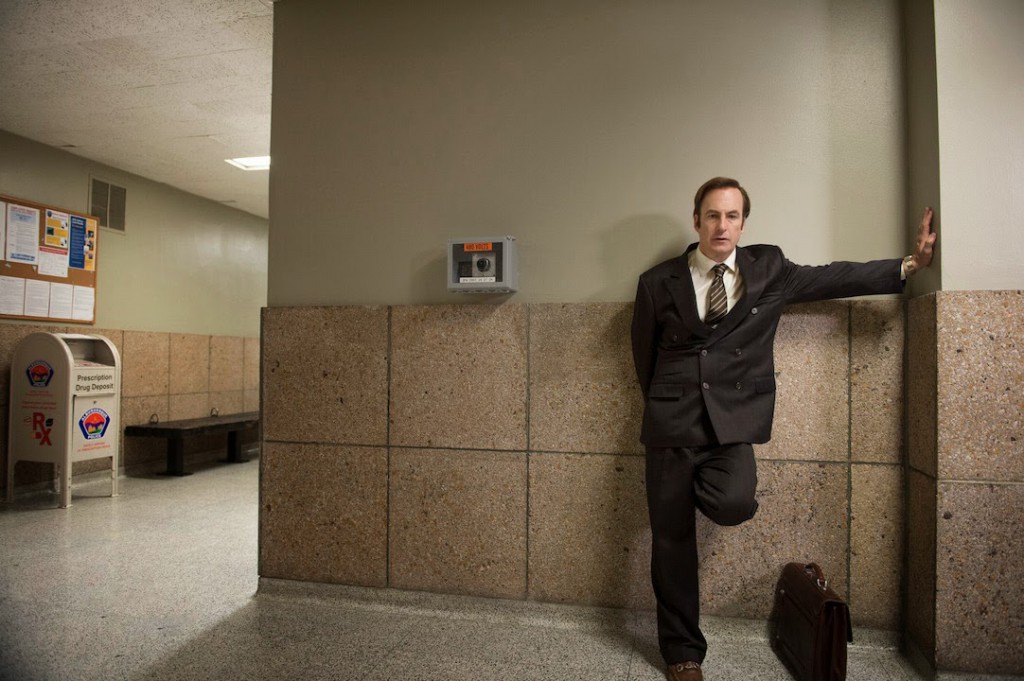 But the show needs to start paying attention more to the basics of storytelling. It needs to feel like something is at stake more than the self-worth of Jimmy McGill.