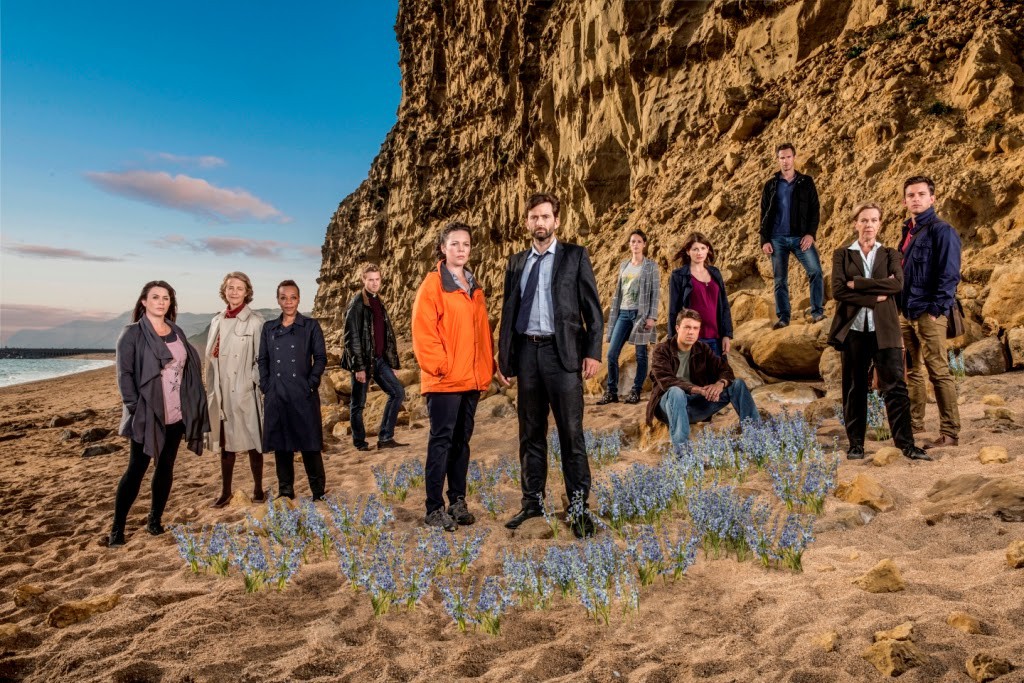 In Broadchurch: The Complete Second Season, David Tennant (“Doctor Who”, Harry Potter and the Goblet of Fire) returns as Alec Hardy and Olivia Colman (The Iron Lady, Hot Fuzz) resumes her role as Ellie Miller, last seen having her life torn apart as husband Joe confessed to murdering local schoolboy Danny Latimer in the seaside town. And in the eight gripping episodes of Season Two, the focus is the trial for Latimer’s murder, as well as the return of a murder case that continues to haunt Detective Hardy.

To enter, please send an email with the subject header “BROADCHURCH 2” to geekcontest @ gmail dot com and answer the following: 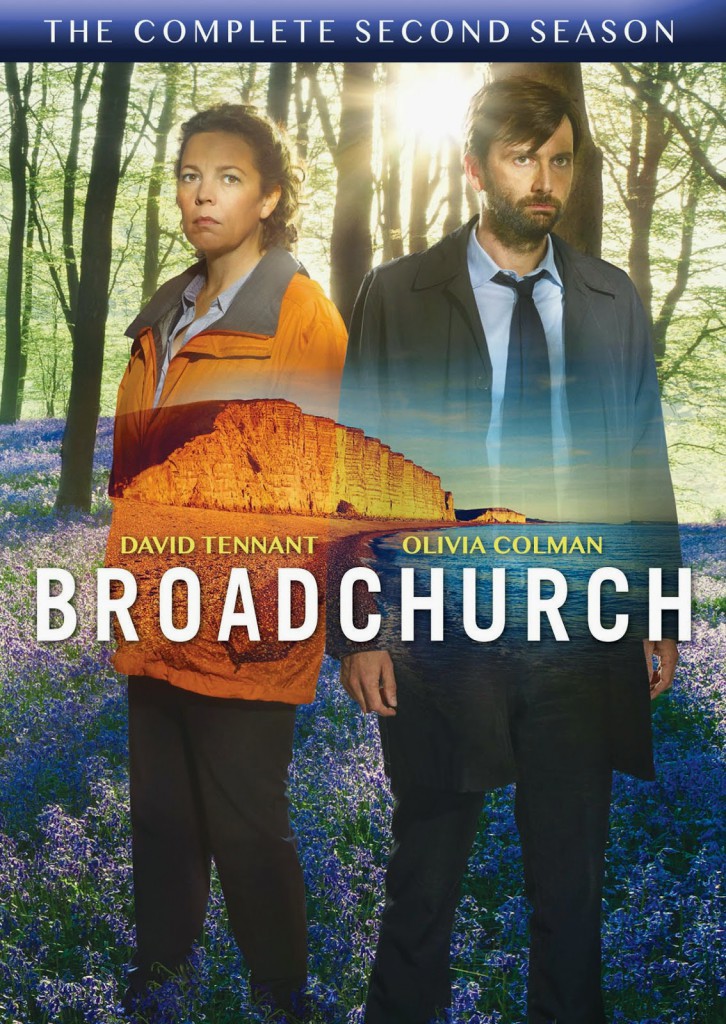 Broadchurch: The Complete Second Season will be available May 5th, 2015