Thank you for updating the Hamburglar to a good looking, probably deeply embarrassed actor who now wishes he never left this job at Applebee’s.

I am sorry about all the backlash you have recently experienced. It appears people don’t take too kindly to updating beloved childhood figures that taught them how to steal meat products.

However, please don’t let overwhelming public opinion sway you in any way. 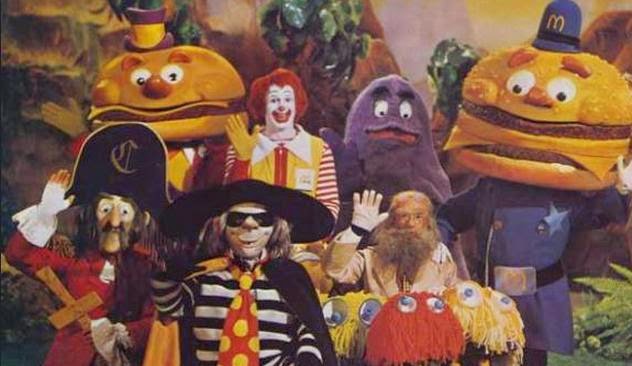 As a nudge of encouragement, here are few ideas to help you update your other meal-time characters:

Mayor McCheese
With his handlebar mustache and his ironic pro-Empire Star Wars t-shirt, the Mayor of McDonaldland is no longer a stuffed-shirt politician, but an activist for the environment and freedom fighter for any and all.

The Fry Guys
Four dudes from Brooklyn that formed a band who are slightly resentful of their recent popularity due to that one song of theirs that was used in a Prius commercial. One of them plays the oboe. They originally started as an Arcade Fire tribute band and are “all about the music…and potatoes.” 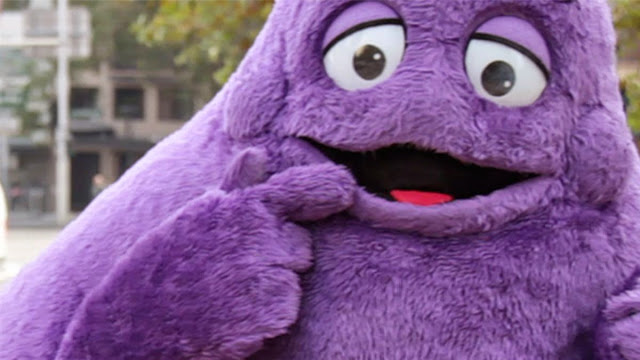 A kind soul who works at Amoeba Records. His recent transformation includes going back to his original design with the many arms helps him DJ on the weekends. He is currently in a Twitter war with Cut Chemist over the name Brain Freeze.

And no, he won’t play any of your requests. He’s not that kind of DJ. He’s a turntablist and an artist.

Birdie
Exactly the same. A feathered version of the Manic Pixie Dream Girl, but with breakfast sandwiches, thus making her perfect. She’ll inspire you to go to Vegas on a whim while eating an egg-like breakfast goodie.

Captain Crook
Not a real captain. His obsession with breaded fish has made his a bit of a pariah in the McDonald’s world, give both the unpopularity of the meal and his own issues regarding cod filets.

He lives in a motel, which is covered in cut-out images of Captain Hook.

There you go, Mickey D’s. Your new superstar lineup. Now go off and see if you can combat sluggish sales!