Dynamite Entertainment is proud to announce that Groupees LLC, a unique media and charity bundling site, will host their second-ever comic book bundle promotion that allows fans and curious newcomers to purchase over 75 digital Dynamite comics with “Pay What You Want” purchasing power. A portion of proceeds will be contributed to one of the industry’s most important charitable organizations, the Comic Book Legal Defense Fund. The bundle promotion begins today, Wednesday, May 6th, on the website Groupees.com.

Through the Groupees program, customers can purchase a bundle of digital comic book and graphic novels for a price they decide. The first tier of exciting digital content is unlocked with the dollar minimum investment, but consumers can double their take by reaching the $5.00 second tier. Dynamite offers a highly desirable batch of comics at the third tier for a $10.00 minimum investment. 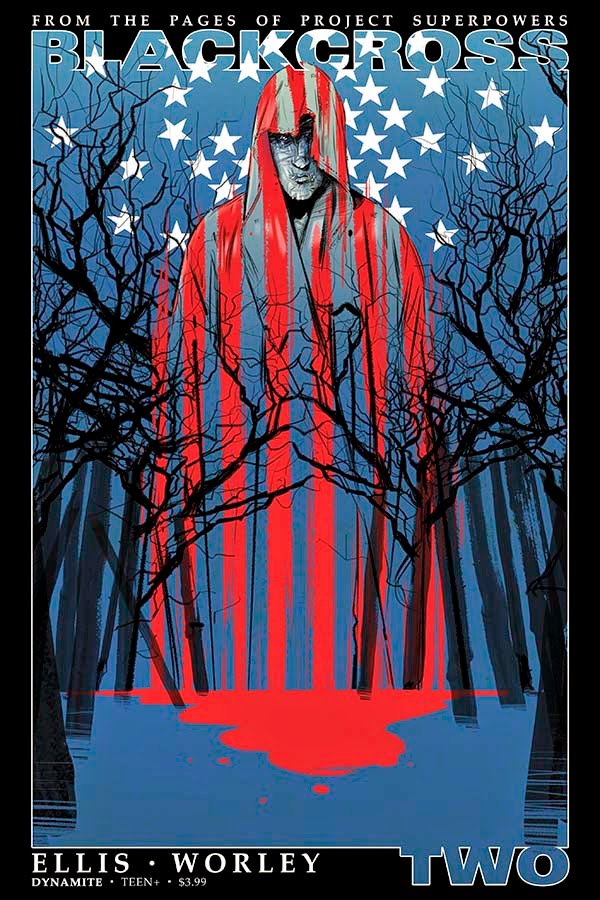 For those who participate in the “Pay What You Want” initiative with considerable support, Dynamite will reward the top six consumers with special prizes.

Additionally, top-secret Group Bonuses will be unlocked for all consumers to enjoy when the overall orders reach certain thresholds.

The $5.00 Minimum Tier features 24 comics by the mainstream’s most beloved authors and movie directors, like the show writers and animators of Bob’s Burgers, Quentin Tarantino (Pulp Fiction), Kevin Smith (Clerks), Jim Butcher (Dresden Files), and Nancy A. Collins (Sunglasses After Dark), just to name a few.

Finally, the $10.00 Minimum Tier features 31 comic books by industry legends Howard Chaykin (The Punisher) and Jim Starlin (the creator of Thanos from Marvel’s The Avengers), plus bestselling comic characters like Red Sonja, Ash Williams from the Army of Darkness movie franchise, Green Hornet, Vampirella, and more.

Nick Barrucci, CEO and Publisher of Dynamite Entertainment, says, “Our first Groupees promotion was very successful as we brought in new fans to our industry. We’ve seen this with titles having re-orders through Diamond and digital sales getting a lift that was not there previously. This model is promising and can only help grow the fan base for comics, which in turn can bring more readers to the industry, and that is extremely exciting. We’re also creating a new model where we are adding subsequent issues to previous bundles so that the fans can continue their experience, which again, should grow the readership. With comics being – if not the only, then one of the only – forms of print that has grown side by side with digital, we’re proud to continue working with Thomas and his team to create more awareness of comics among their audience, who in turn will come into our industry and many of whom will then become ongoing readers.”

Part of the proceeds from the Dynamite Groupees Bundle will contribute to the Comic Book Legal Defense Fund, a non-profit organization dedicated to the protection of the First Amendment rights of the comics art form and its community of retailers, creators, publishers, librarians, and readers.

‘The History of EC Comics’ (review)

Written by Grant Geissman Published by Taschen   There are comics fans and then there are EC Comics fans. To say one is a...

Written by Matt Kindt Art by David Lapham Published by Bad Idea   This book was a surprise release this week. I don’t think...