Finally, season one of Gotham caps off here. We’ve been building up to the events in this episode all season long and all the main utility players get in on the action.

As Penguin predicted from the pilot, a war is coming, and this was where it really kicks off. 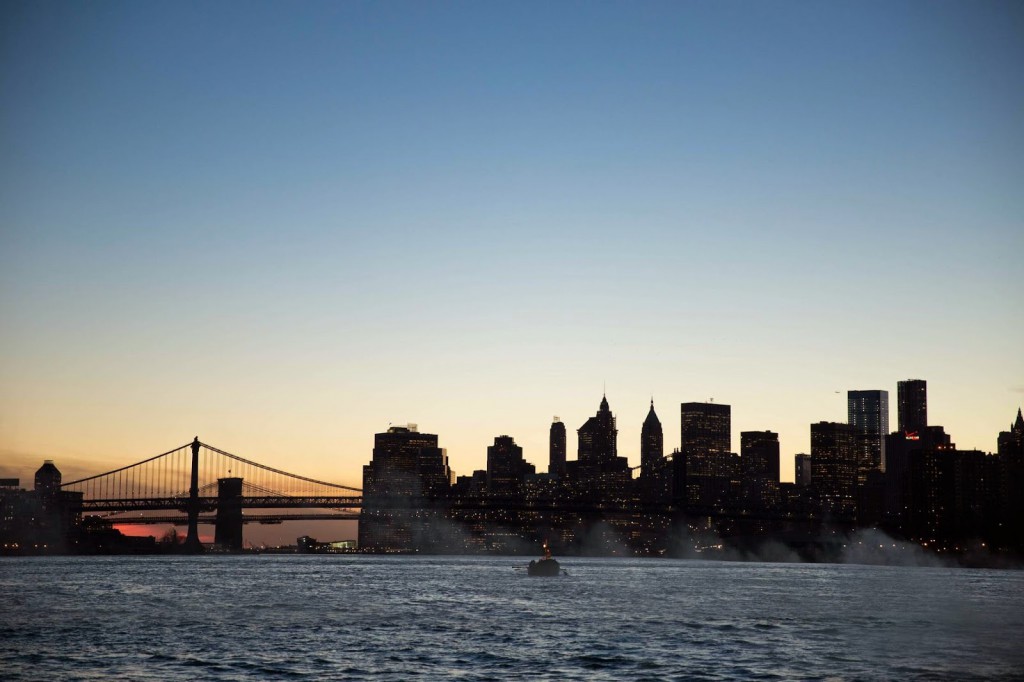 Fish returns (with a fancy new do) to assert her position and stir up trouble amongst the other mafia families. It all comes to a head as she comes face to face with Boss Maroni, Falcone, and Penguin, with our dynamic duo of Gordon and Bullock smack in the middle of it.

The action continues as Barbara and Lee have a trauma session that gets a little escalated.

Meanwhile, Bruce tears apart his father’s study in the hopes that he will uncover the secrets he’s looking for.

This episode was heavily hyped to the point where even I wanted to be a believer. Last episode set all the pieces into place for this to be the finale we all deserved. And in some ways it lived up to expectations. There were genuinely some moments where I lost myself in the action onscreen.

There were also a couple of noteworthy deaths, one that was expected and the other that came as a bit of a surprise. We were told from the very start that season one would be Penguin’s arc and they delivered on that promise with this episode being fairly Penguin-centric. 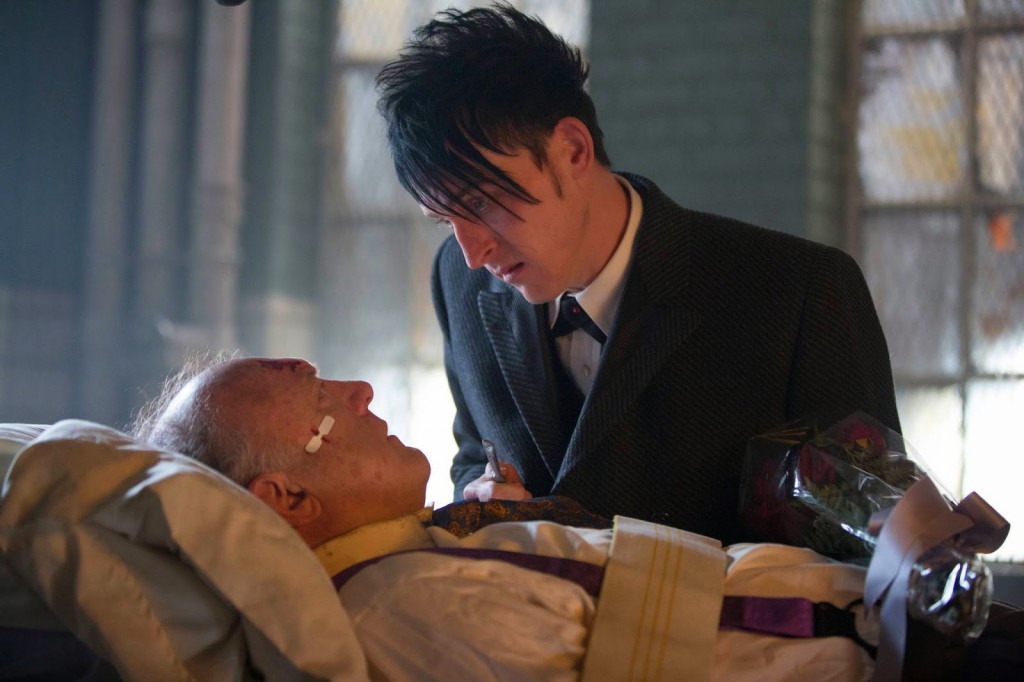 Riddler is starting to take off a bit. It was a very slow climb, but he’s finally snapped and that could make for a cool take on him come next season, if they can pull it off right.

Some of the action was very cheesy towards the end. 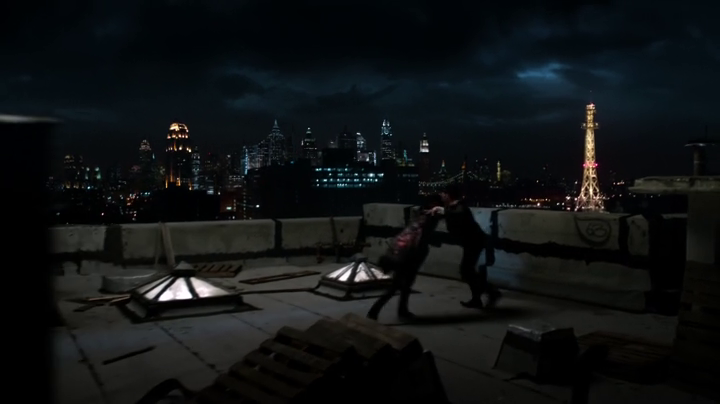 The rooftop fight scene looked very much like it was shot on a soundstage, and again reminded me that I was watching a TV show. It didn’t feel as dramatic as I believe what they were going for and I was a bit bummed about that.

The fight between Barbara and Lee was absolutely ridiculous. It felt like a late night soap opera and completely unnecessary. I know I complained a lot in the beginning about them not giving Barbara anything interesting to do, but I wasn’t pushing for this. 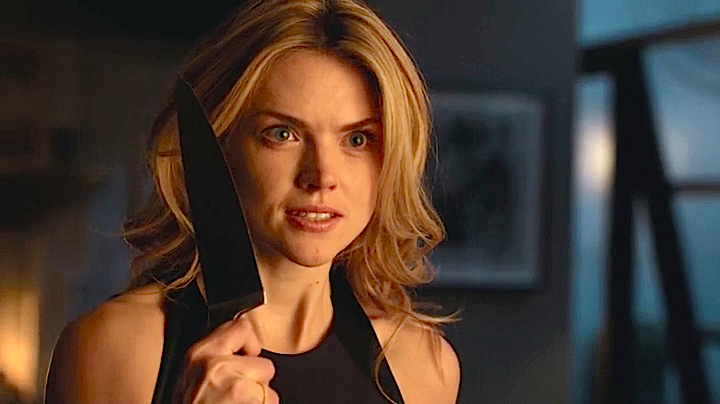 She has become even more of a cliché, as they’ve written her to be a crazy, jealous ex-lover, fighting over a man. Anyone who accuses Joss Whedon of being a misogynist ought to watch this and then rethink that accusation.

Cat, aka little Catwoman, actually uses the dreaded phrase, “Cat got you tongue?” 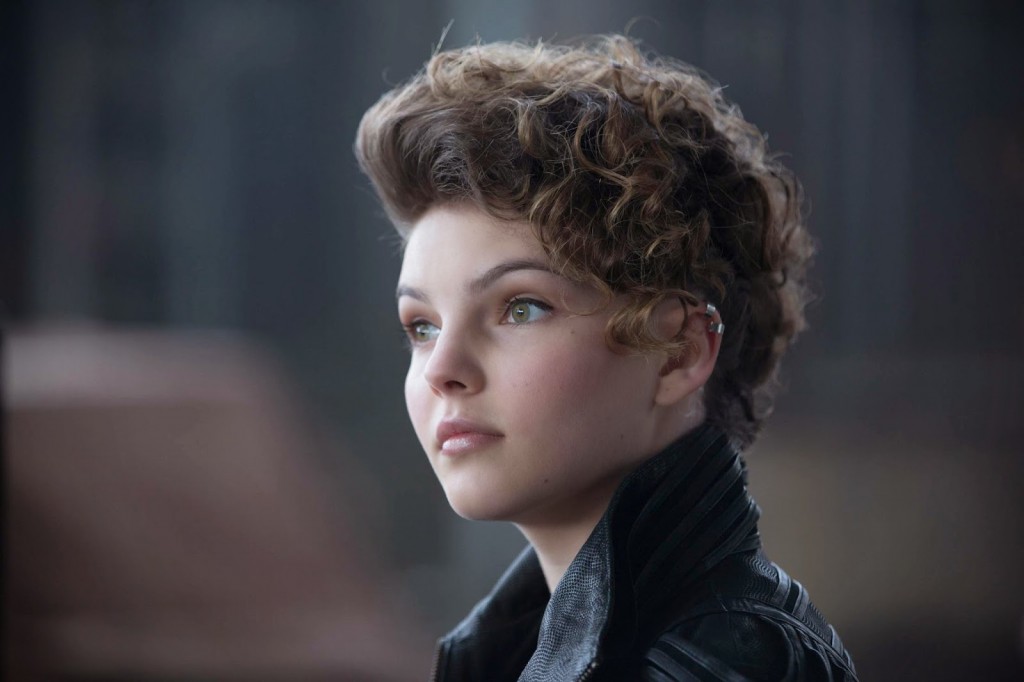 Did we not learn anything from the disaster that was Catwoman starring Halle Berry?

So Bruce digs deep to try and uncover his father’s secrets. 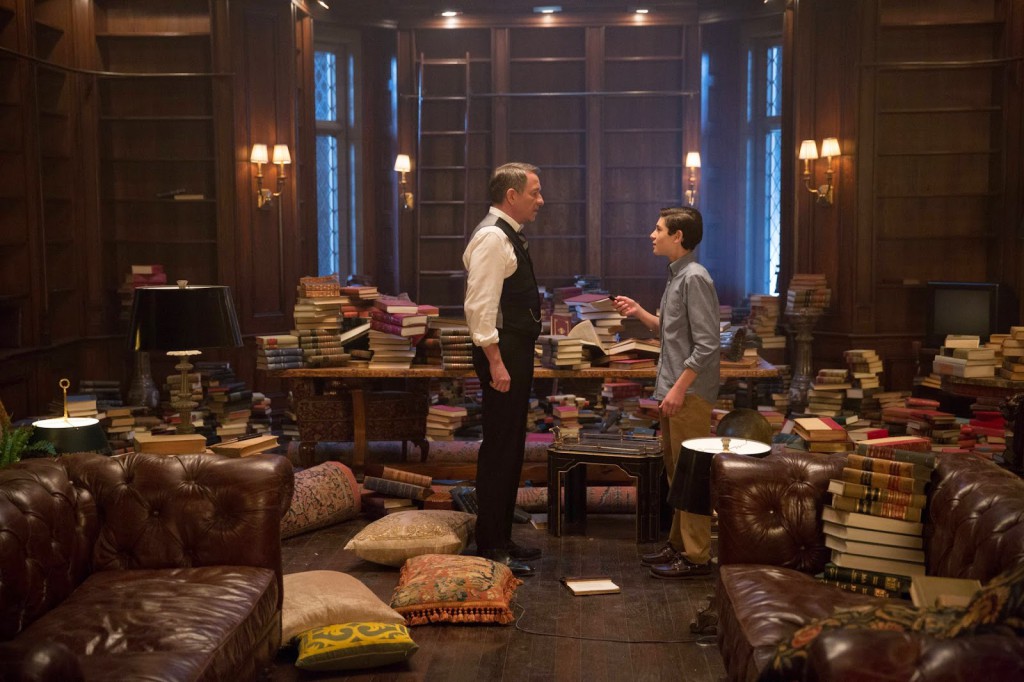 Based on a clue that Lucius Fox drops, Bruce exhibits some detective work and finds a remote. When he pushes the button, what should happen but the fireplace opens up to reveal none other than Duhhhn Duhn Dun Dun – THE BATCAVE!

That should make for an interesting season 2 opener.

Another interesting twist is that Sal Maroni gets shot right in the face. 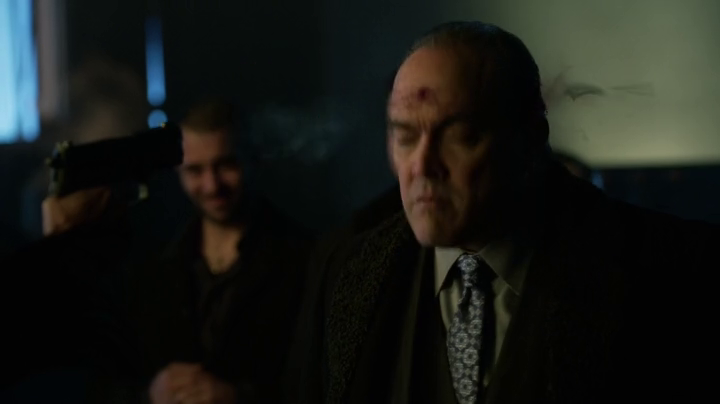 No big deal, except this obviously changes Harvey Dent’s origin as
Two-Face as we now know that Maroni will ultimately not be responsible
for scarring Harvey’s face. Not like this origin hasn’t been tweaked with on more than one occasion, but worth noting.

As far as a season closer goes, it hit some of the right notes. The final shot of Bruce and Alfred looking down the entrance to the cave was pretty cool and the Bat fan and me was excited to see that development. 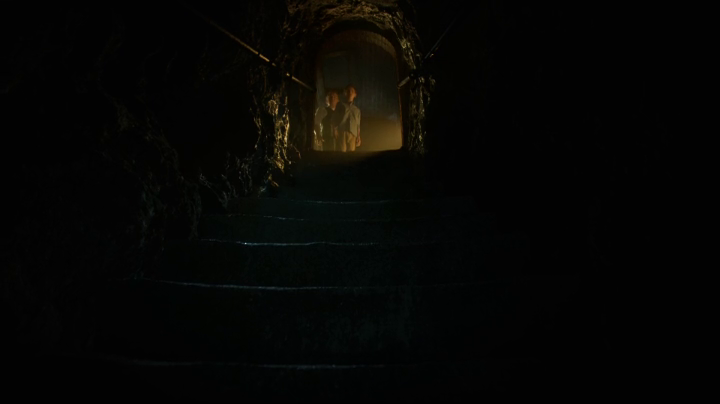 Overall, the show did a decent job of ending the season on a strong note, wrapping up the only truly interesting plot line of the series, but there was too much filler leading up to this point, a lot of Penguin spinning his wheels and dragging things out excruciatingly slow when it should have been building to a climax at a more rapid pace.

Will I be back for season 2?

Probably. There is enough to like about this series that I continue to hold out hope that they’re keeping viewers like me in mind, but I’m not holding my breath either. I’m actually looking forward to some time away from Gotham in the hopes that season 2 will top this one in every way possible.