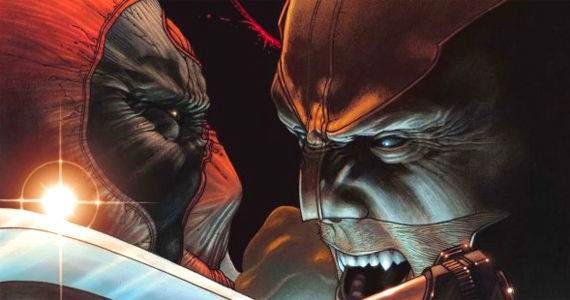 Who is the deadliest character in the Marvel Universe? Wolverine? The Hulk? Deadpool?

Our friends at MorphCostumes decided to settle the argument once and for all, pitting characters against one another in imaginary fights to the death.

They combed the comic archives and ranked the deadliest Marvel characters, based on the number of people they’ve killed.

From dangerous and deadly to downright lethal, here are the biggest killers in the main Marvel universe!