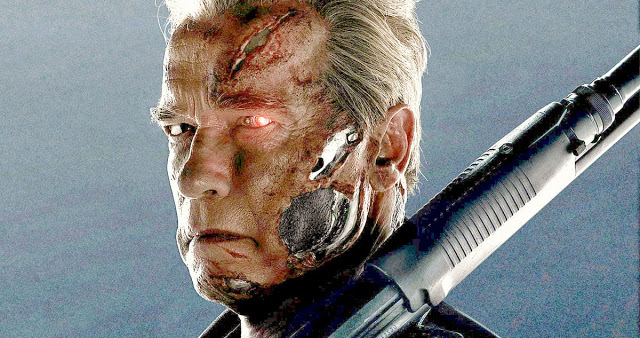 “The future is not set. There is no fate but what we make for ourselves.”

First spoken in the original Terminator film, these words take on a whole new meaning in Terminator Genisys, the earth-shattering new installment in the saga. Insight Editions’ new coffee-table book, Terminator Genysis: Resetting the Future (Insight Editions / $45.00 / June 2015) follows the creative journey of the filmmakers behind this game-changing new adventure as they set out to reset the Terminator story while paying affectionate homage to James Cameron’s original films. 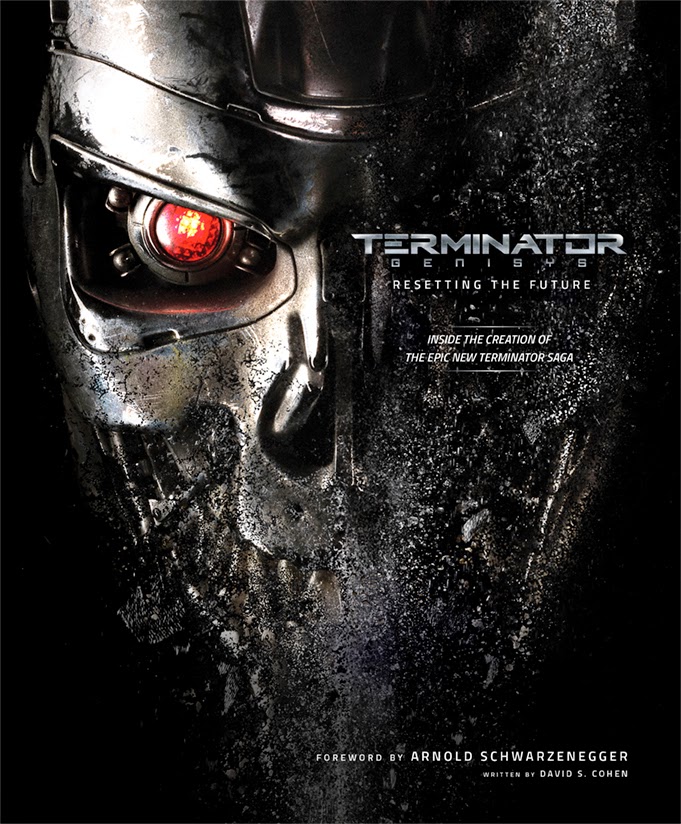 Illustrated with striking concept art and candid photography from the set, Skydance Productions Terminator Genysis: Resetting the Future tells the complete story of the making of the film, from the return of Arnold Schwarzenegger to the role that made him an icon, to the action-packed shoot and groundbreaking special effects. Featuring interviews with key members of the cast and crew, including director Alan Taylor, producers David Ellison and Dana Goldberg, and stars Emilia Clarke and Jai Courtney, and with a foreword by Arnold Schwarzenegger, Terminator Genysis: Resetting the Future is the ultimate insider’s guide to the most thrilling Terminator adventure yet.

David S. Cohen has written for Variety for over a decade. He is the author of Pacific Rim: Man, Machines & Monsters, The Ballad of Rango, and Screen Plays, a collection of his articles on Hollywood screenwriting published in Script magazine. He lives in Los Angeles.

Arnold Schwarzenegger served as governor of California from 2003 to 2011. Before that, he had a long career, starring in such films as the Terminator series; Stay Hungry; Twins; Predator; and Junior. His first book, Arnold: The Education of a Bodybuilder, was a bestseller when published in 1977 and, along with his Encyclopedia of Modern Bodybuilding, has never been out of print since.

Insight Editions (www.insighteditions.com) is a publisher focused on creating superlative illustrated books on photography, music, and popular culture. Lavishly produced and visually stimulating, every volume from Insight is dedicated to the skillful interplay of word and image. The books produced are unique works that combine the highest quality print production values with time-honored traditions of publishing and rich subject matter. Elegant and informative, books from Insight showcase the best of art and photography in exquisite presentations of the bookmaker’s craft.