The Academy of Science Fiction, Fantasy and Horror Films will be honoring, at this year’s 41st Annual Saturn Awards, several prominent film and television artists and a series currently on the air.

Actor Noah Wyle will be receiving the Artists Showcase Award for his many years of excellent work in television. 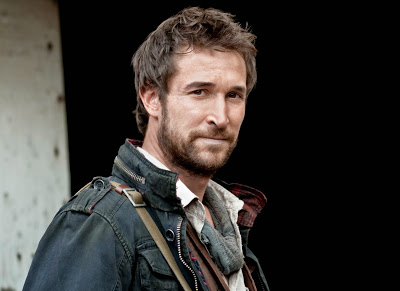 Noah starred in the Dean Devlin produced trio of The Librarian telefilms for TNT in 2004, 2006, and 2008. He was also in the successful series, ER on NBC. He has been starring in the television series, Falling Skies, on TNT since 2011. The series will be ending its run later this year. Noah is currently executive-producing the series, The Librarians. 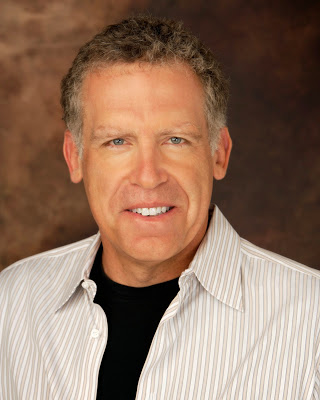 Actor Grant Gustin has proven to be a major talent playing Barry Allen aka The Flash on the series of the same name created by Greg Berlanti and based on the classic DC Comics character. His command of the starring role has captured the attention of television viewers worldwide. 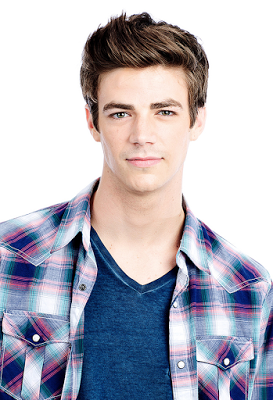 The Academy will honor Grant Gustin with the Breakthrough Performance Award.

Robert Cobert has been composing music since 1956.

His early work includes composing music for the series “Way Out” (1961), the feature film “Ladybug, Ladybug” (1963), and the daytime series “The Doctors” (1968). He established a relationship with producer Dan Curtis which extended over five decades. His musical work as composer can be heard on “Dark Shadows”, “The Night Stalker”, “The Norliss Tapes”, “Burnt Offerings”, “The Winds of War”, “War and Remembrance”, and the theme for the Dick Clark game show, “The 25,000 Pyramid”. The Academy will honor him with the Life Career Award.

The science fiction series, Continuum, has captured the imaginations of genre fans since 2012. 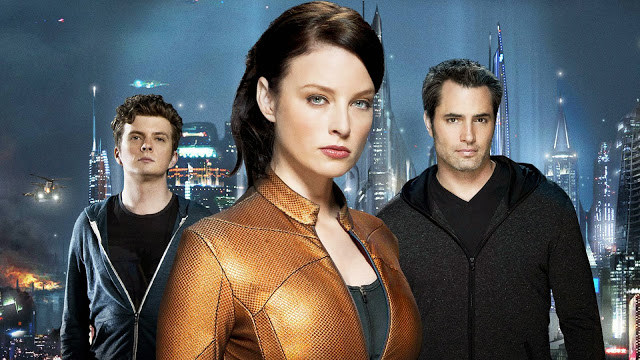 The series, created by Simon Webster, has built a strong following in the genre community. The series, which stars Rachel Nichols, Victor Webster, Erik Knudsen, and Lexa Doig will be ending its run later this year on SyFy. The Academy will pay tribute to this iconic show with the Special Recognition Award.

The Saturn Awards is the official honor from The Academy of Science Fiction, Fantasy & Horror Films. The non-profit organization was founded in 1972 by Dr. Donald A. Reed to recognize the best in genre entertainment. Genre entertainment is the most creative and imaginative work in film and television. Robert Holguin currently serves as President of the Academy.

The 41st Annual Saturn Awards will be held on Thursday, June 25, at the Castaway Starlight Ballroom in Burbank, California. The nominations for this year’s Saturn Awards were announced on thestream.tv network. Actors Doug Jones (“Hellboy”) Naomi Grossman (“American Horror Story”) and Chase Masterson (“Star Trek: Deep Space 9”) participated in this conference which can be found on Youtube, HERE!

The Academy will be dedicating this year’s awards show in memory of legendary icon Leonard Nimoy who passed away earlier in the year.