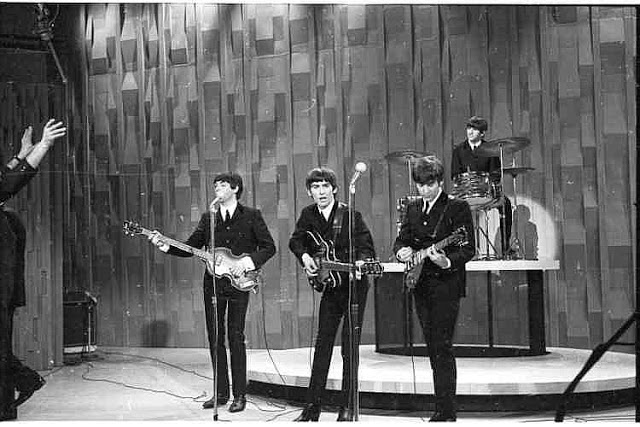 Today, Invaluable, the premiere online auction marketplace, has teamed up with Leonard Joel Auction House to auction off one of the largest private collections with 81 lots of unique Beatles photography memorabilia ever assembled.

Among the lots are such rarities as: 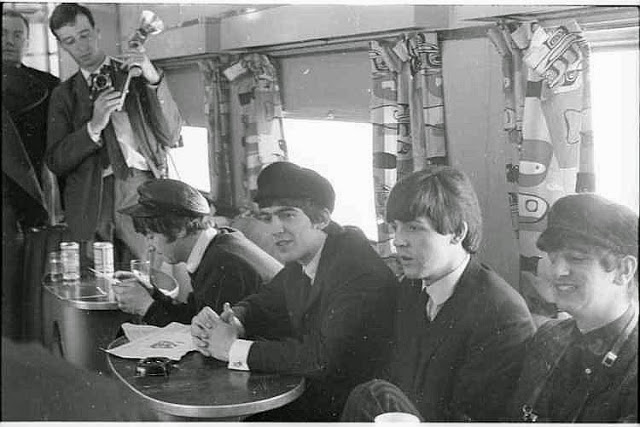 The condition of the Beatles negatives are as shown in the scans online (they have not been touched up) and they come with a 1 of 1 edition print (done this year). We’ve done this in order to better illustrate these beautiful pieces to our clients’ during viewing and to show how the negatives translate. 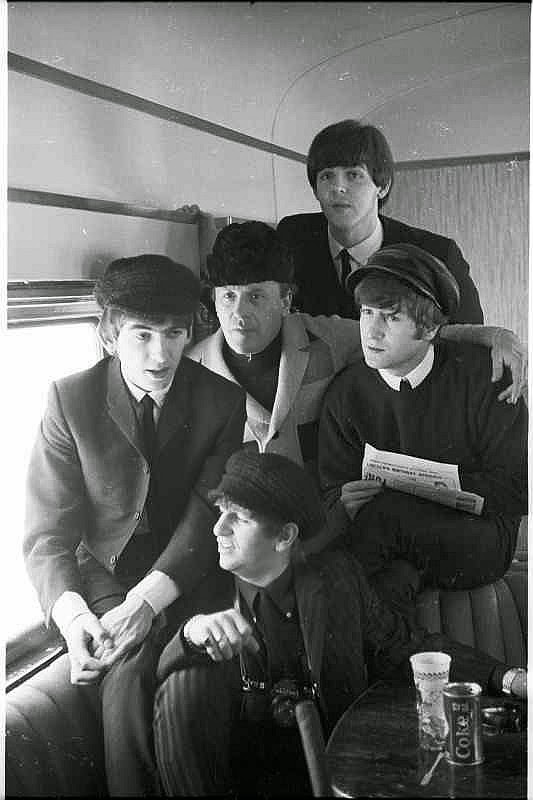 The majority of the Eve Bowen photos were taken in one session on the train journey to Washington U.S.A during the Beatles first ever U.S tour in 1964 and offer a lovely insight into what seem to be very playful men. Most of the negatives were acquired as a group and several have been previously illustrated online with the consent of the vendor. What makes this opportunity so unique is that they come with copyright so the owner may use the image and reproduce it as they wish.

For more details and to check out some of the other The Beatles rarities up for auction, Click HERE!