Last Sunday night, the Internet exploded as the credits rolled at the end of the latest episode of Game of Thrones. If you missed it, or for some reason have been offline for the last week, Sansa Stark was raped by her new husband, Ramsey Bolton, a character who is for all intents and purposes the epitome of evil.

Lines were drawn. Sides were taken. Opinion pieces were published. The Mary Sue even announced that it would no longer be writing about the show. And that’s an absolutely fair and justifiable response.

No one has any obligation to watch a television show or movie or engage in any fiction that has not only zero appeal, but actively repulses. All of us can very likely point to some work of fiction where we threw our hands in the air and said, “That’s it. I’m out.”

And if I’m being honest, there’ve been more than a few times Game of Thrones has tested what I’m willing and unwilling to tolerate. Walking away from a work of fictions is a perfectly reasonable thing to do and many people are saying they’re doing just that with Game of Thrones.

But in some arguments the conversation turned.

“Rape here,” the aforementioned article states at one point, “like in all instances, is not a necessary story-driving device.”

Now, before I go any further, please let me be clear in that the article I’m referencing makes some absolutely fantastic points when it comes to rape and it’s portrayal in pop culture and it brings up some really uncomfortable points as it pertains to HBO’s Game of Thrones. I’m not arguing against any of those, but I did (and still do) take umbrage at the notion that in fiction, certain topics and taboos should be off-limits or somehow declared as never being necessary.

Fiction is an escape. Good fiction can take us to new places. Great fiction can force us to look into the mirror to confront ugly truths both societal and personal. When a work does reach greatness, we applaud it, we celebrate it and we hold it up as this ideal other works should strive to. And many of those great works? They work in and use uncomfortable, sometimes detestable themes and devices.

But they’re great, so we accept it all. But there are as many, if not more, works that tried to be great and failed and there are even more works than both of those that never had any intention of being great, just exploitative. 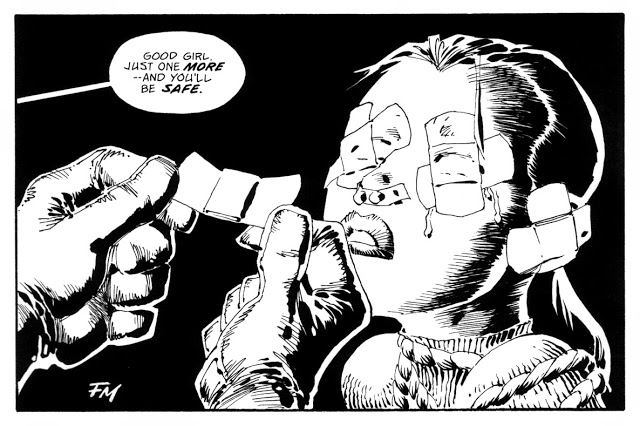 So we’re left with this: In an effort to avoid the botching or exploitation of complicated topics inform what we allow creators to use in pursuit of creating?

I really and truly hope not. To the Mary Sue’s original point, you just ignore the shit.

The real power each you have, though, is your eyes and your wallet. Take those away, and suddenly that media you find exploitative takes a hit, and if the volume of people who swear they’re never going to watch something again actually follow through, creators, well, they’ll listen. 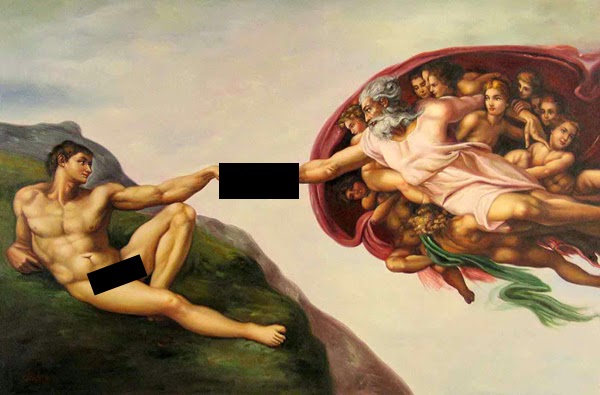 But start telling artists what they can and can’t work in and all of
sudden you’re actively handicapping people who could very well be using
art to address and one day correct social ills.

We’ve been down that road before and no one’s ever come out the better for it.

In this article:Art, Censorship, Freedom, Game of Thrones, Written by Chris Brennaman

From Online Casino to Console Games – Does ‘Game of Thrones’ Have the Potential to be the Biggest Franchise Ever?

Game of Thrones was one of the biggest television events of the decade and, at its peak, attracted 19.3 million viewers. The HBO series...