It’s the TV version of the good, the bad and the canceled before we get to episode three. Here is a brief look at next year’s offerings.

The Catch
A fraud investigator becomes the victim of fraud thanks to her no-good boyfriend. Not a sitcom.

I bet you didn’t know that Ken Jeong is actually a doctor. Well, he is. So this might as well be a documentary with a laugh track.

The Family
Prodigal son returns from a decade stay away, but his whereabouts and very person are shrouded in mystery. Stars Joan Allen and and Zach Gilford.

The Muppets
Thought the original The Muppet Show as meta? Now they Henson creations have taken on the hand-held camera docu-style sitcom, a la The Office. Actually, this looks pretty good.

Of Kings and Prophets
A king, a prophet and a shepherd all walk into a big-budget primetime series…

Again, not a sitcom.

Quantico
A look into the world of FBI training. So…a series based on those first few minutes of The Silence of the Lambs.

The Real O’Neals
A Catholic family gets real. It has Martha Plimpton in it, and as much as we all love her, she doesn’t tend to do well with sitcoms.

Uncle Buck
A TV show based on the classic John Candy movie. Yeah. This happened.

Wicked City
Like True Detective, but in Los Angeles.  Each season will focus on another sensation tabloid-esque mystery set in the City of Angels. For this season, 1982 will be explored in all its leg warmer, neon-filled misconceptions of the era.

Angel From Hell
Not the biker movie from 1968.
It’s the modern retelling of the failed sitcom Down To Earth because enough time has passed that this new crop of execs totally forgot about it. Star Jane Lynch as a is she/isn’t she angel doling out advice.

Code Black
Marcia Gay Harden is finally given something to do in this fairly standard medical drama that doesn’t appear to cover any new ground.

Sidenote: I want my next medical drama to be about a group of doctors from a blind school learning to overcome their disability with surgical skills.

Criminal Minds: Beyond Borders
It’s “Criminal Minds,” but..you know, outside borders. Whatever. It will do fine.

Life in Pieces
One family, multiple stories about a single incident. And Dianne Wiest.

Limitless
A drama based on the Bradley Cooper feature about a super pill that makes people the very best possible version of themselves, until they attempt to stop taking it.

Rush Hour
Yep, another TV show based on a movie. This time, Tucker and Chan are sitting this one out (shocker!) as Justin Hires and Jon Foo try out the roles for size. 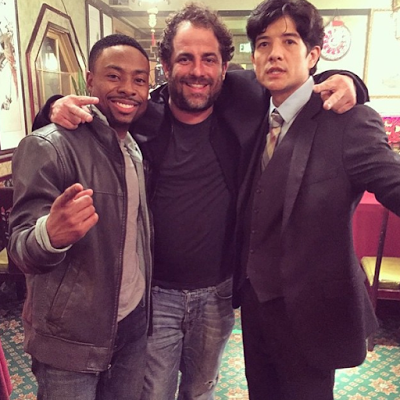 Supergirl
Superman’s cousin Kara Zor-El is a twentysomething learning her powers and shaping herself to become a superhero. Fingers crossed on this one.

Best Time Ever
Neil Patrick Harris is given a variety show. 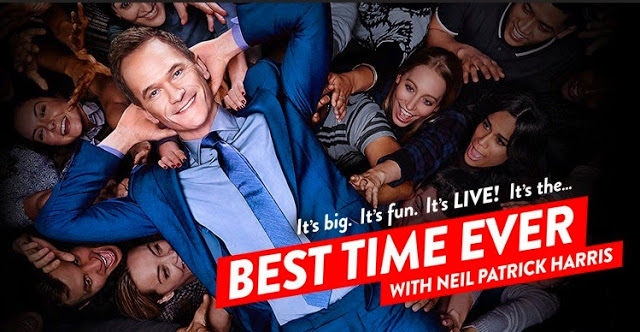 Blindspot
A woman wakes up in the middle of Times Square with no memory. I’m looking at you, Elmo….

Coach
Craig T. Nelson is back as Hayden Fox. Picking up almost two decades later, Fox comes out of retirement to help his son. If you didn’t watch the show the first time out, you probably won’t watch this version. But your dad will love it. 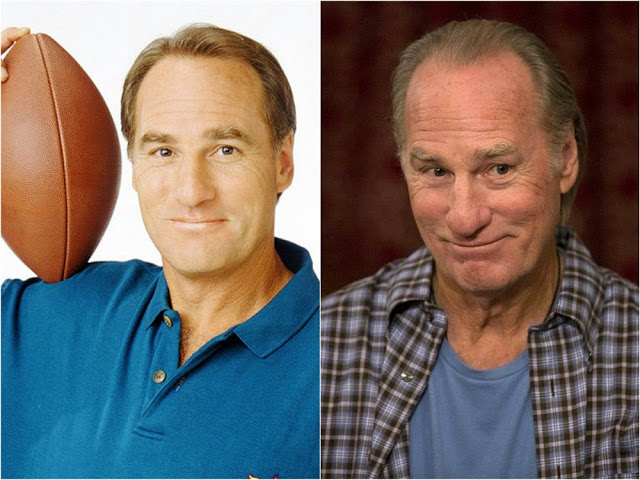 Crowded
Adult kids move back home in a sitcom that cuts a little too close to reality. 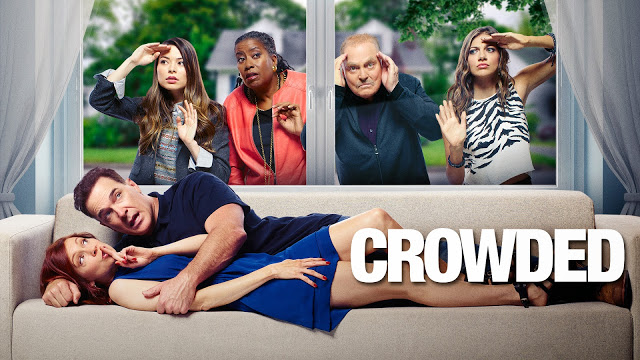 Game of Silence
Atlanta attorney reconnects with long-lost buddies only to find out that their sudden return includes a closet full of skeletons. 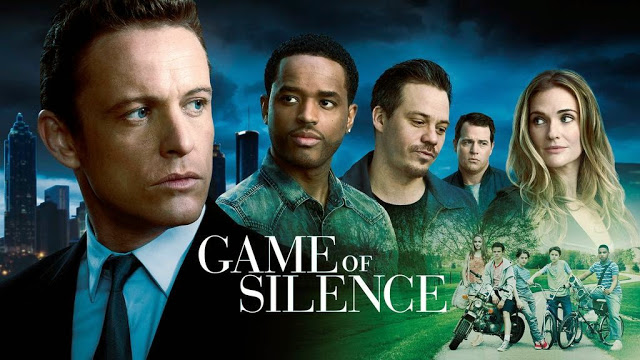 Heroes Reborn
Returning to the well of the well-received but quickly-fizzled Heroes from back in the day, but this time with Chuck star Zachary Levi.

Hot & Bothered
The Spanish TV version of Soapdish, but starring Eva Longoria instead of Sally Field. 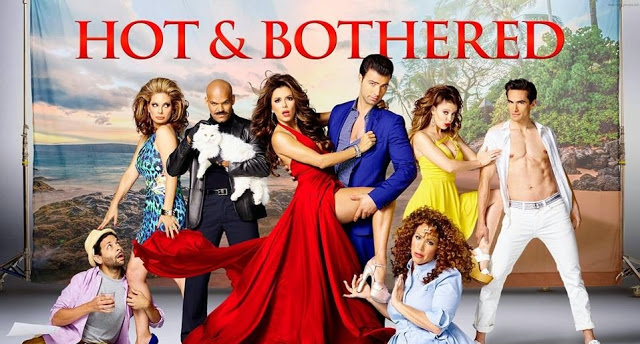 The Player
Wesley Snipes looks to get out of debt in this drama about a military operative who works from the inside to bring down a crime family.

People Are Talking
Honestly, I read this synopsis again and again and I still have no idea what it’s about. So, a comedy about taboo subject, I guess. Maybe puppies.

Shades of Blue
Jennifer Lopez, Ray Liotta and Drea de Matteo play corrupt cops. When J-Lo is caught on the take, she must turn rat despite her loyalty to her team. 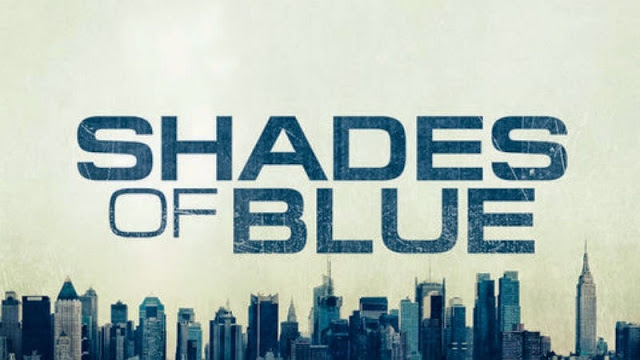 You, Me and the End of This World
A comet is going to hit the Earth and everyone (including Rob Lowe and Jenna Fischer) freaks out. 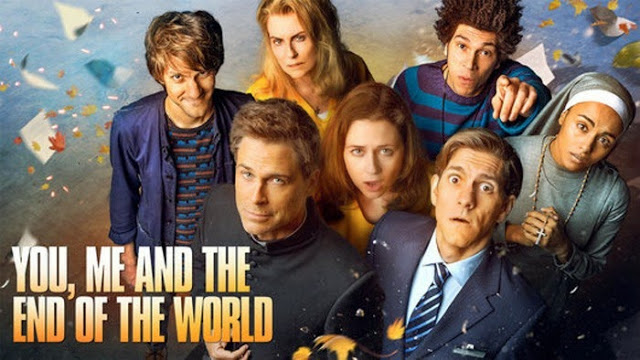 Bordertown
Need more animated jokes about illicit sex acts and the handicapped? Well, Seth MacFarlane is there for you, man. New show follows the friendships of a American Border Patrol agent and an immigrant. Hijinx ensue.

The Frankenstein Code
An LA sheriff is resurrected as a hottie with super powers by bored billionaires.

Grandfathered
John Stamos is a hot grandfather. Have mercy…on us all.

The Grinder
Rob Lowe plays an former actor who play a lawyer on TV to his family’s very real legal firm in this comedy-ish show.

Guide to Surviving Life
Hot twentysomething live together across the hall from each other.

Um, hey Fox. What’s up? Bad news. Friends is now on Netflix so we all see what you’re trying to pull.

Lucifer
Based on the character from Neil Gaiman’s Sandman series, the Devil comes to Los Angeles where he sets up shop as a nightclub owner and teams with the cops.

(I had to force myself not to type “Based on a true story” like five times.)

Minority Report
Yes. Another film adaptation. The Philip K. Dick story gets another ride as the small screen version heads to primetime on Monday nights.

Rosewood
Procedural about a hot pathologist who helps solve crimes with his genius.

Scream Queens
Ryan Murphy’s latest opus about a sorority house rocked by a recent bout of murders. Starring Jamie Lee Curtis, Emma Robert and Lea Michelle, I had to take a break from writing that sentence to go and set my DVR.

The X-Files
Really? You need a synopsis on this one?

You don’t. We are all going to tune it. Stop fighting it. 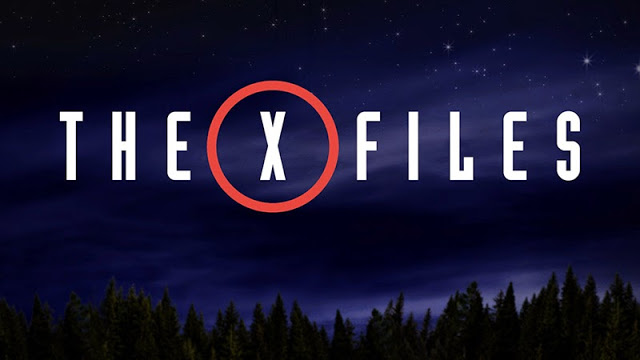 Crazy Ex-Girlfriend
From the pitch (seriously)…”everyone has been one, or has one’ in their past.”