Other original series on Netflix – like Daredevil and Orange is the New Black – may be getting all the buzz but there’s one any fan of crime dramas shouldn’t miss: The British series Happy Valley, about a policewoman in West Yorkshire who’s determined to put the rapist who attacked her daughter back in prison after his release.

She suspects he may be up to something even worse, but can she prove it?

Here’s 7 reasons you should be watching Happy Valley.

You’d think that a show centered around a policewoman in a small British town might be a bit slow or genteel. Don’t mistake this for Miss Marple!

From the pilot on, this show moves at an incredibly brisk pace, not drawing a breath until the final episode. It’s actually drawn criticism for being too violent, from people who clearly didn’t expect this kind of intensity from a female-centric show.

Forget that she’s unknown to most American viewers: You’ll be singing her praises after seeing her as the tough but troubled sergeant Catherine Cawood. 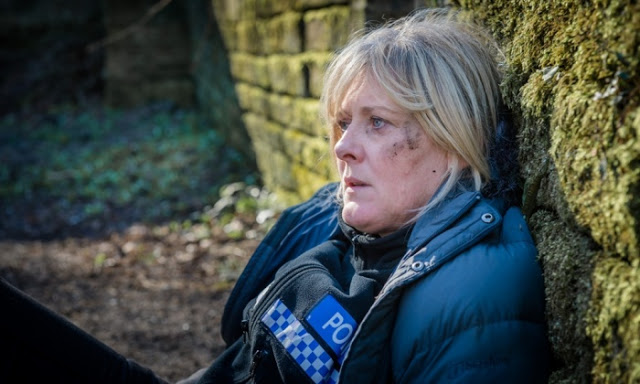 She was nominated for a BAFTA for her performance.

With all the discussion of how women don’t get enough good opportunities in Hollywood, it’s refreshing to see a crackerjack series like this being written by a woman. Sally Wainwright (who, like Lancashire, once worked on the long-running series Coronation Street) created the series and directed one of the episodes. 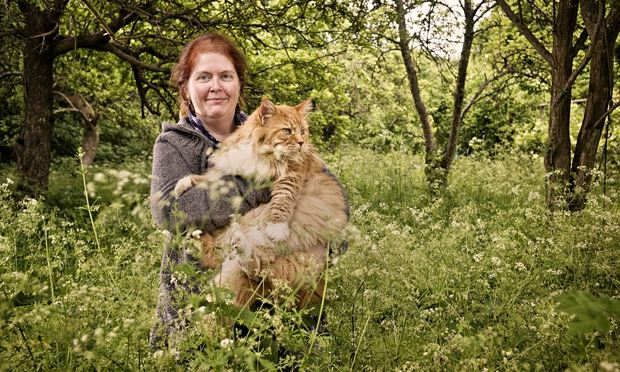 It wasn’t until I looked her up on IMDB that I realized the actress who plays Catherine’s sister (Siobhan Finneran) is also the shifty, soap-wielding maid O’Brien on Downton Abbey.

She’s definitely a lot more sympathetic here as she plays the voice of reason to her stubborn sister.

5. It won a BAFTA for Best Drama Series 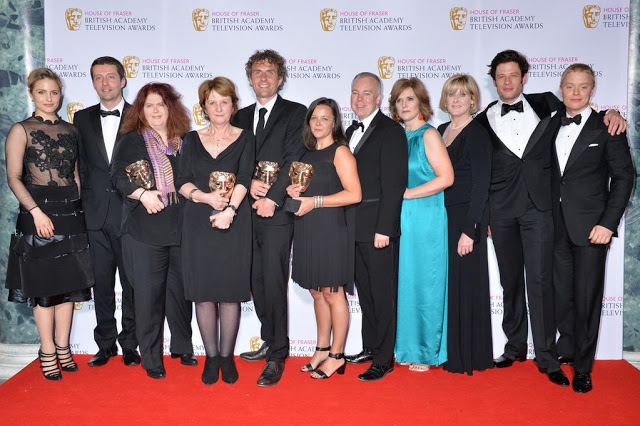 It beat out Line of Duty, The Missing and fellow Netflix series Peaky Blinders for the British honor. Supporting actor James Norton, who plays the paroled rapist, was also nominated for Best Supporting Actor.

As a fairly jaded watcher of TV who can usually tell exactly where a show is headed, I was pleasantly surprised that Happy Valley threw some curveballs, including a few that made me gasp.

You can binge it on one day, which is just what I did. 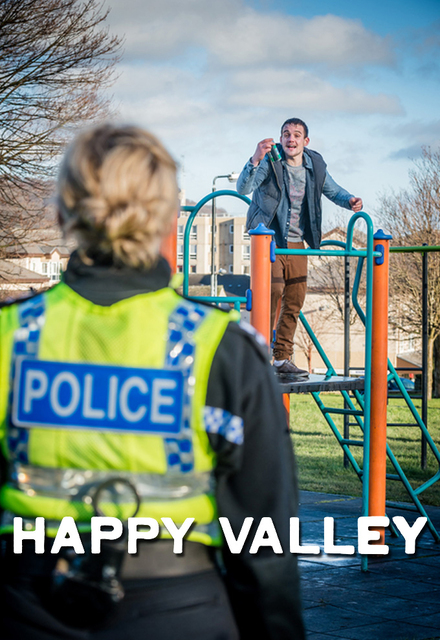