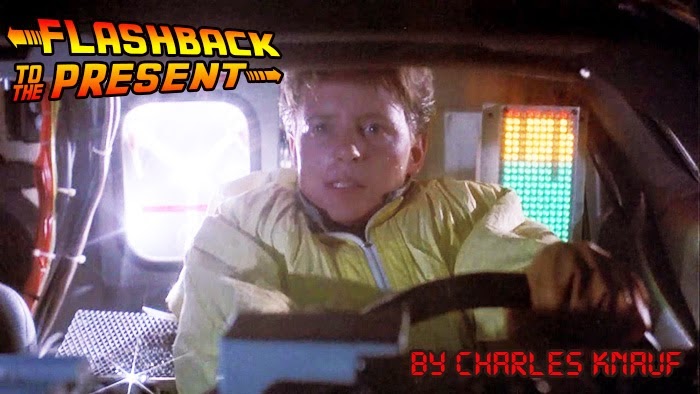 For many children growing up in the 1980s and ’90s, robots were the coolest thing ever. 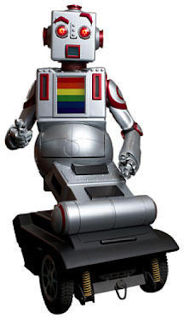 Well, kids loved robots since our parents and grandparents were kids, but they merely had an idea about robots and no practical way to create one in their garage…

Technology in the late ’80s and ’90s became more affordable by leaps and bounds, which made a robot you could build in your room actually feasible.

I mean, Hell; you had a Nintendo that could take you to new worlds as a fat plumber chasing after a princess, why not be able to build a little robot that moves from point A to B?

Enter Capsela; a company that would make kits that kids (but most often frustrated dads) would use to create very simplistic little moving toys.

I say simplistic because that damn things hardly worked and, more often than not, didn’t include all of the parts.

In 1987, Capsela started “The Robotic Worksop.” 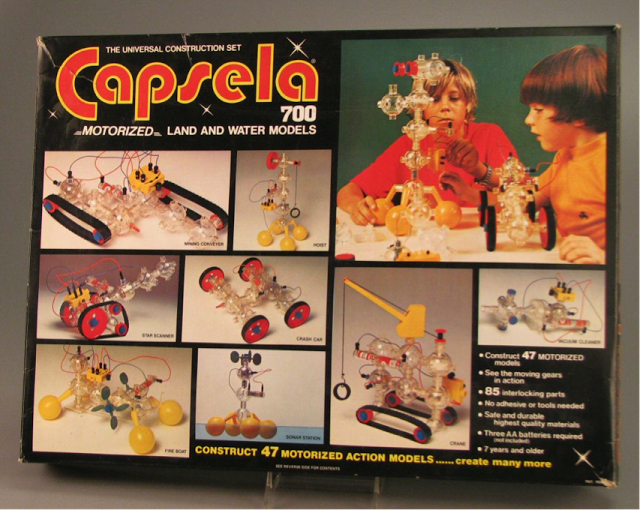 The Robotic Workshop was a lil’ sci-fi gear-head’s dream – it consisted of the parts to make a motorized toy within spherical plastic capsules.

These little robots were made for land or water and looked so cool.

Ah, The Robotic Workshop; it really does take me back.

I wanted my own robot butler that could do my bidding! Think about it – you could be like John Connor with his own Terminator!

It would be so RAD! 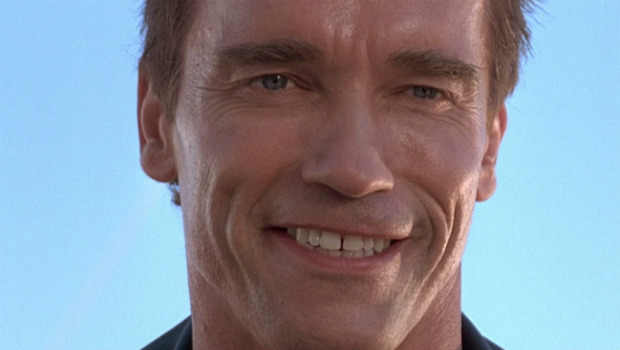 However, what The Robotic Workshop did is mirror the Calvin and Hobbes storyline following Calvin and the propeller beanie.

The short version is Calvin sent out for a propeller beanie thinking it would be a way for him to hover above airplanes and travel all over the world when, in fact, it was a stupid little beanie that had a propeller that simply spun off of a 9-volt battery.

That, my friends, is The Robotic Workshop.

When I got my package, I immediately knew I was out of my league; there were so many moving parts, wires, plastic gears and wheels.

So, like most kids, I got angry and gave the pile to my dad. 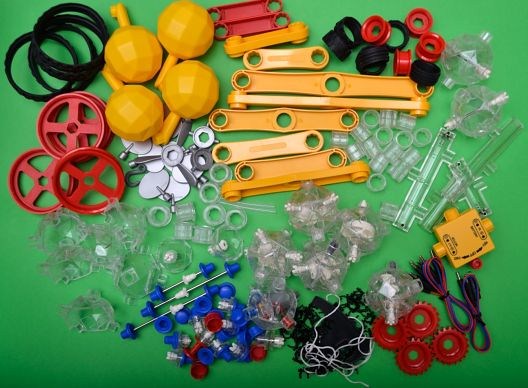 He spent the entire afternoon using his tools to build this little piece of crap. Once it was done, I popped open the back and put my own 9-volt battery in and flipped the switch.

I’ve never been so disappointed.

So in this review, I give Capsela three thumbs down. Really, the only reason to get one of the things is to crush the dreams of a small child and/or frustrate their parent.