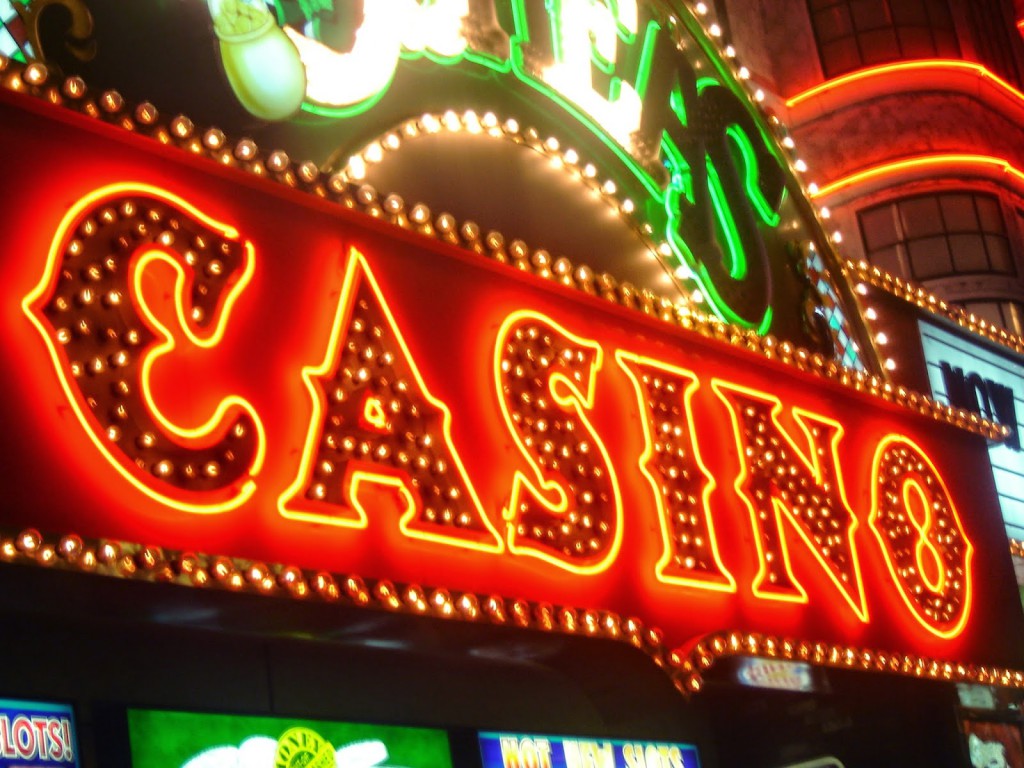 Much like the movies, casinos offer a sense of escape; a place to lose oneself in a world of possibilities.  And films set around casinos offer a sense of adventure or danger.  From George Clooney and Brad Pitt planning the ultimate heist in Ocean’s Eleven to Robert De Niro and Joe Pesci ruling the strip in Casino to the excitement of Daniel Craig as James Bond facing off against Mads Mikkelsen’s Le Chiffre in Casino Royale, there’s lots of excitement to be had when one enters the world of cards, slots, and chance.

Not every great movie about gambling is a blockbuster. And not every gambling venue is physical.  Last year’s Runner Runner was the first to focus on online gambling and as it grows in popularity, there will likely be more stories told.  With such sites as Netbet casino, there’s no shortage of opportunities to make money playing games in the virtual world, resulting in the interest in more movies focused on that subject.

Here are five films you need to check out.

Before his career exploded the following year with Boogie Nights, writer/director Paul Thomas Anderson’s compelling Hard Eight was, in my opinion, a better film.

Starring Philip Baker Hall, John C. Reilly, Gwyneth Paltrow and Samuel L. Jackson, Hard Eight chronicled the relationship between professional gambler Sydney (Hall) and the destitute John (Reilly), who becomes his protege.  Clementine (Paltrow) is the prostitute that Reilly falls in love with and Jimmy (Jackson) is her pimp who knows a secret about Sydney that he’s trying to keep from John. 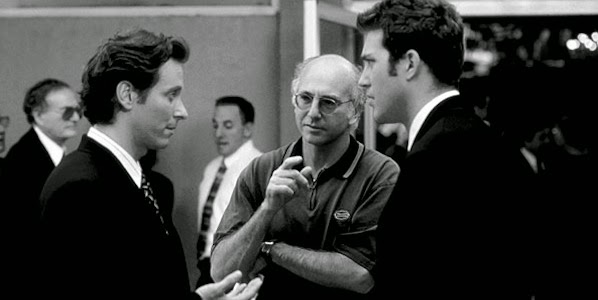 Before returning to pen the series finale of Seinfeld, Larry David wrote and directed this extremely funny film about two cousins who’s friendship comes to a halt when one of them wins a slots jackpot using the borrowed quarter from the other. The characters are such terrible people that it makes Seinfeld‘s George Costanza seem like an inspiration to mankind. 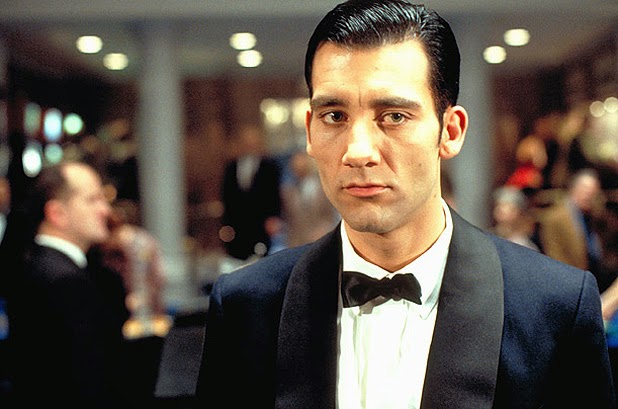 The breakout role for Clive Owen as writer Jack Manfred who takes on a job as a croupier to make ends meet arranged with the help of his father, a hustler.  Soon, the job overtakes his life and Jack finds himself breaking rules and establishing some very bad habits, the worst of which is getting coerced into participating in a con with some very real ramifications.  Tense and enthralling, this must see film was directed by Mike Hodge, director of Get Carter. 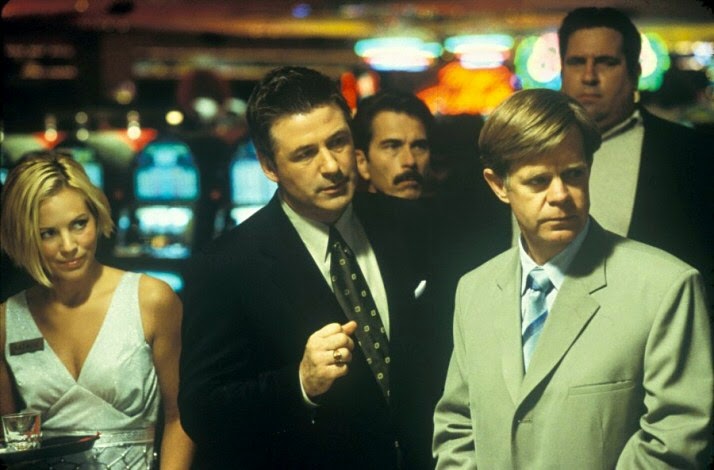 Phenomenal performances from the entire cast make The Cooler a must-see.  Perpetually unlucky Bernie Lootz (William H. Macy) works at the Shangri-La casino as a “cooler” a bad-luck charm to gamble next high rollers in order to pay off his $100,000 debt to mob boss Shelly Kaplow (Alec Baldwin).  With his debt almost cleared up, Bernie meets cocktail waitress Natalie Belisario (Maria Bello), they fall in love and Bernie’s luck begins to change; something that Kaplow intends to prevent. 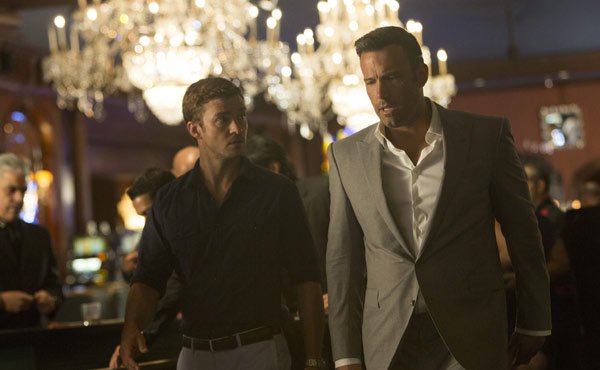 Richie Furst (Justin Timberlake), a Princeton college student who pays for school with on-line gambling, bottoms out and travels to Costa Rica to confront the on-line mastermind, Ivan Block (Ben Affleck), whom he believes has swindled him. Ivan sees a kindred spirit in Richie and brings the younger man into his operation. When the stakes get incredibly high and dangerous, and Richie comes to fully understand the deviousness of his new boss, he tries to turn the tables on him.  Also starring  Gemma Arterton, Anthony Mackie and Ben Schwartz.