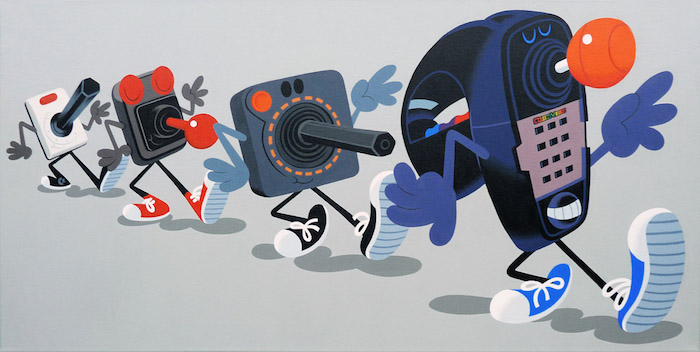 “Videogames are just as important to culture as movies, music, books and beyond. iam8bit strives to pay loving homage to the incredible imagination that was present in retro games, with an eye toward immortalizing the characters and worlds we love,” said Jon M. Gibson, co-curator of the show. “We’ve been doing this for 10 years now, which in art world years, means iam8bit is about due for a cyborg hip replacement. We’re very excited to have earned such fanfare from the community.”

iam8bit originated the themed pop culture art show movement with the inaugural iam8bit show in 2005, igniting a worldwide trend that, a decade later, inspired hundreds of galleries and brands to remix nostalgia and fanfare. But rather than remain complacent, iam8bit continues to innovate, having grown exponentially into an international art showcase that brings together imaginative works blending art, games and pop culture, constantly exposing the work of talented artists in the community.

Prints and original paintings, sculptures and other works will also be available to purchase at the iam8bit online store store.iam8bit.com. For more information, please visit the iam8bit gallery page.

After the jump check out some amazing examples of work on display at the show. 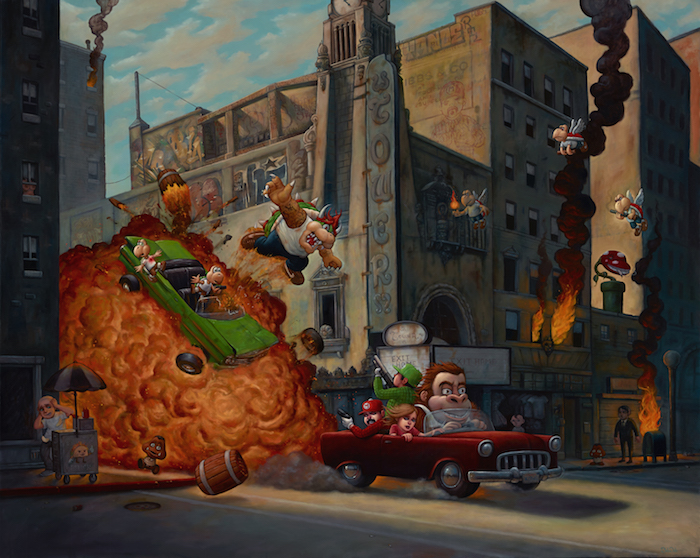 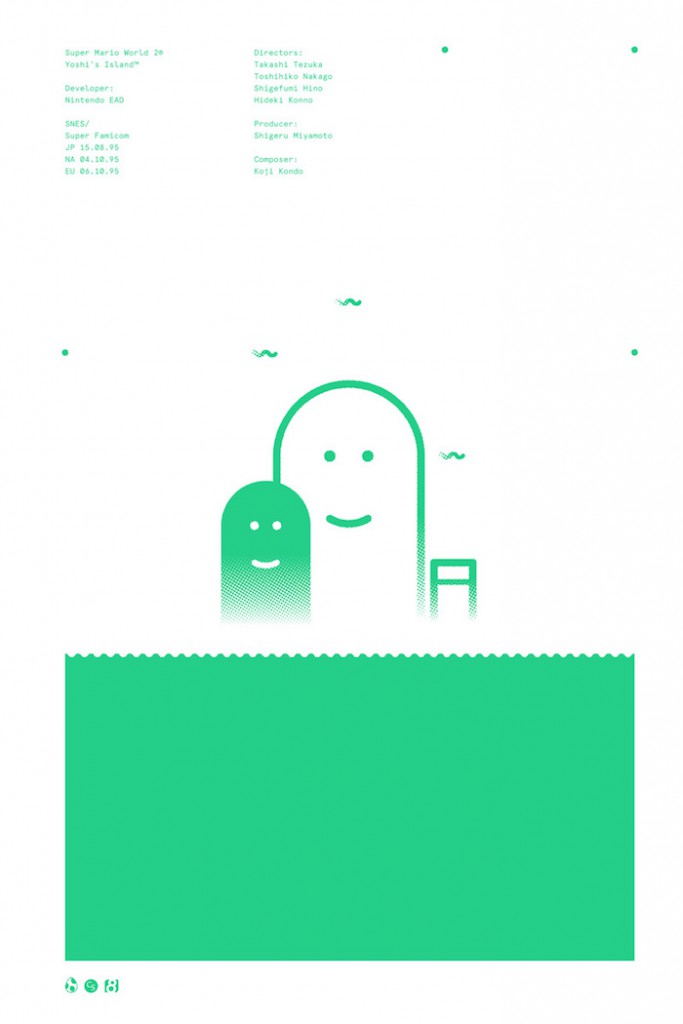 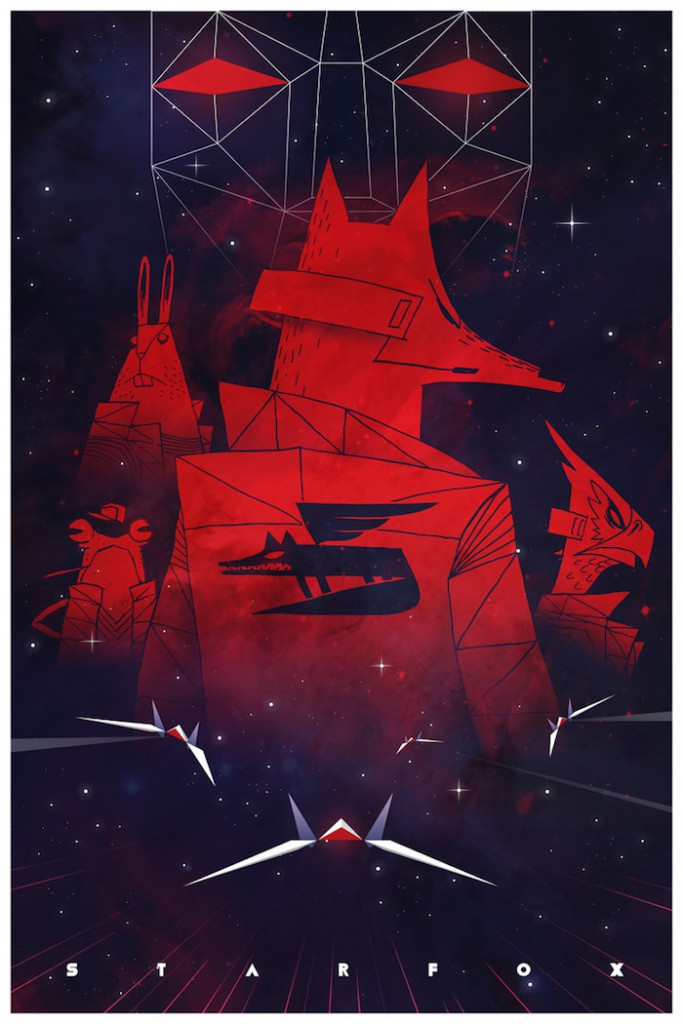 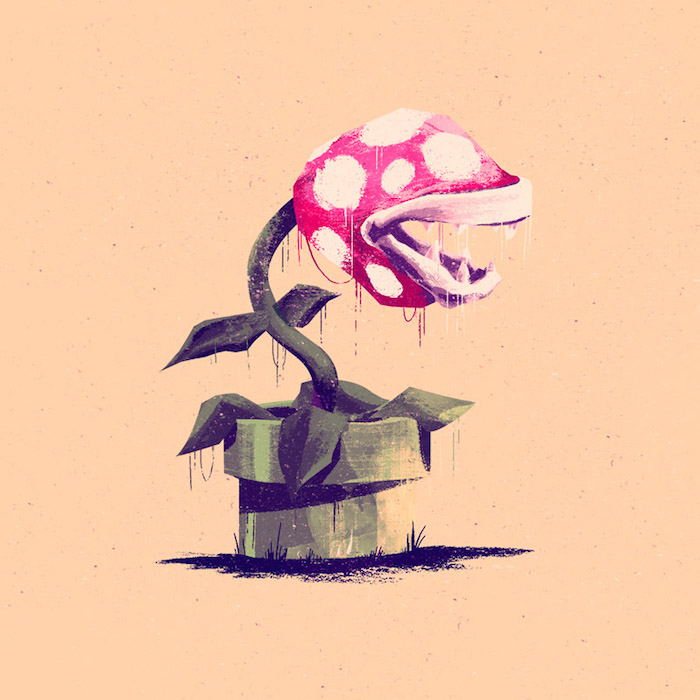 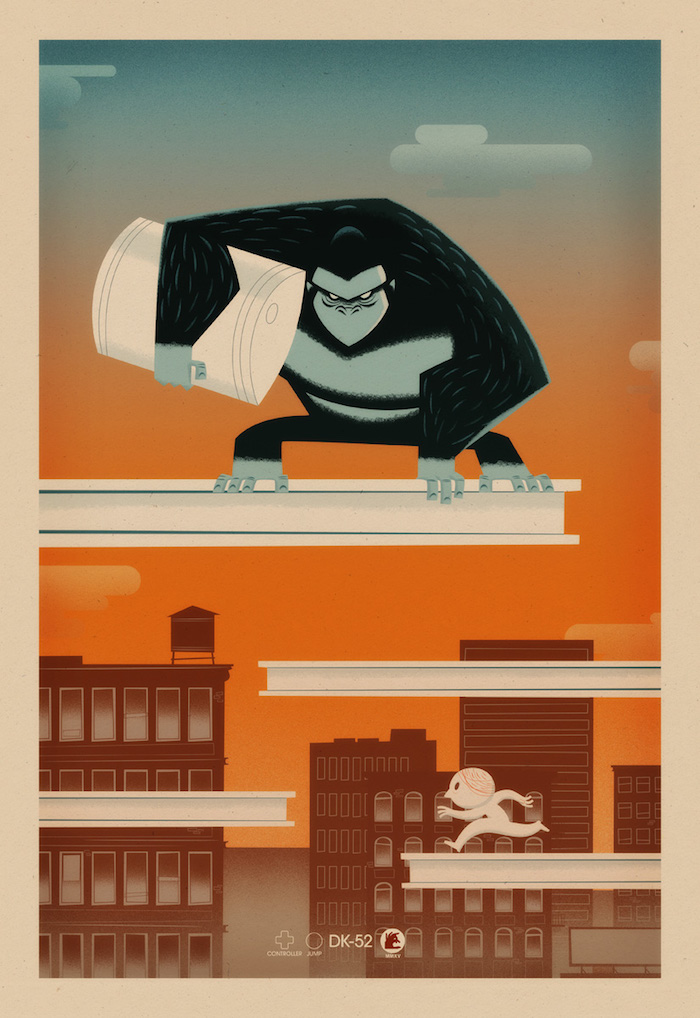 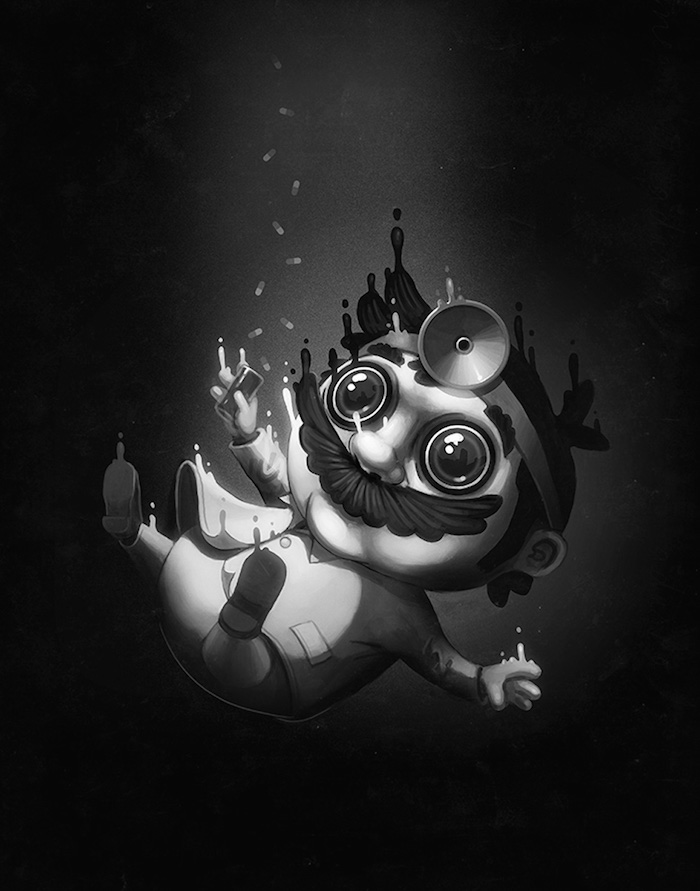 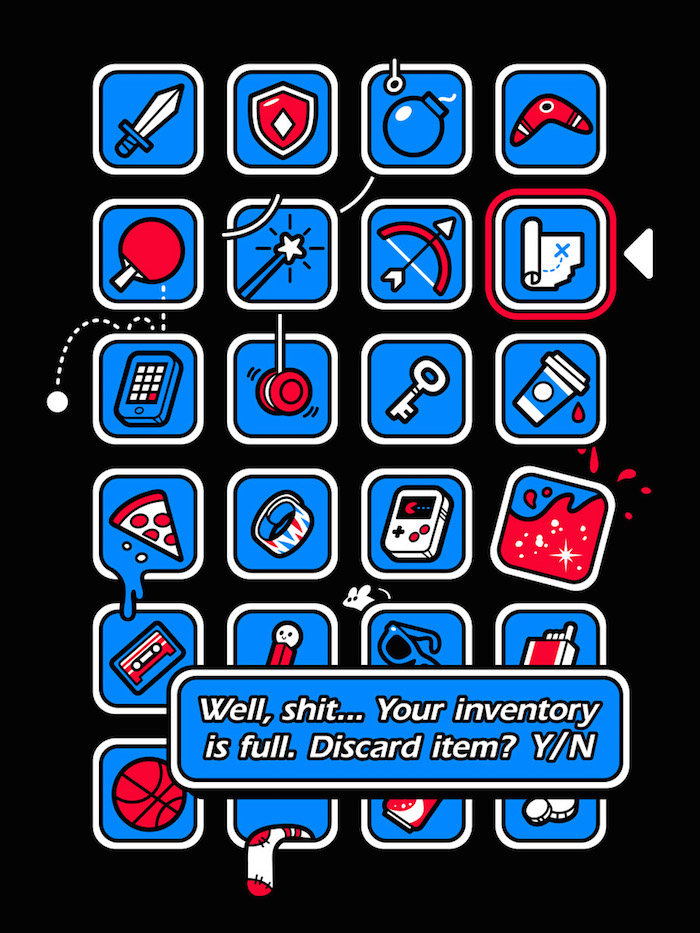 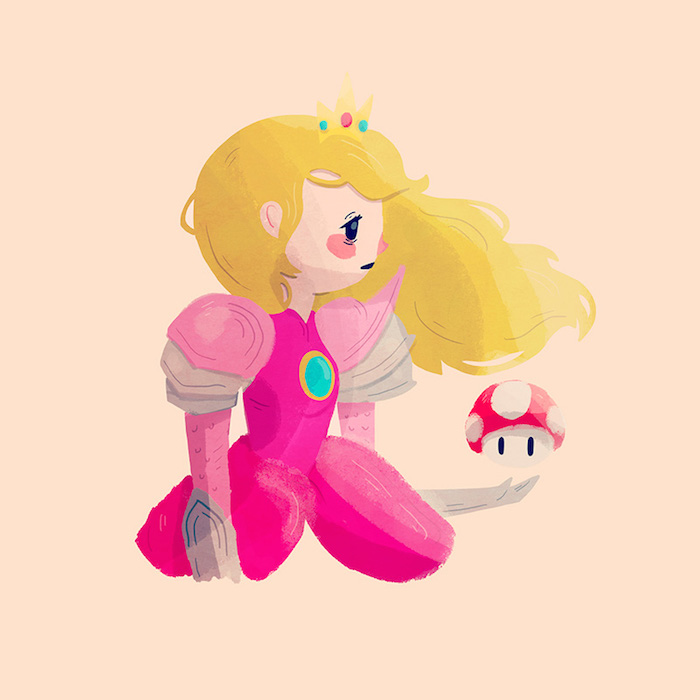 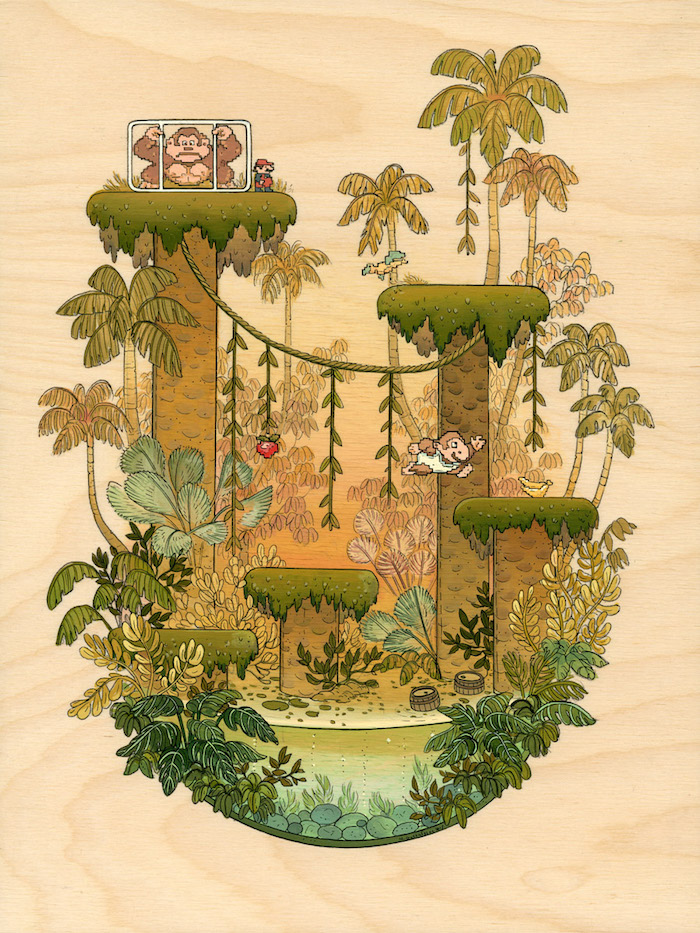 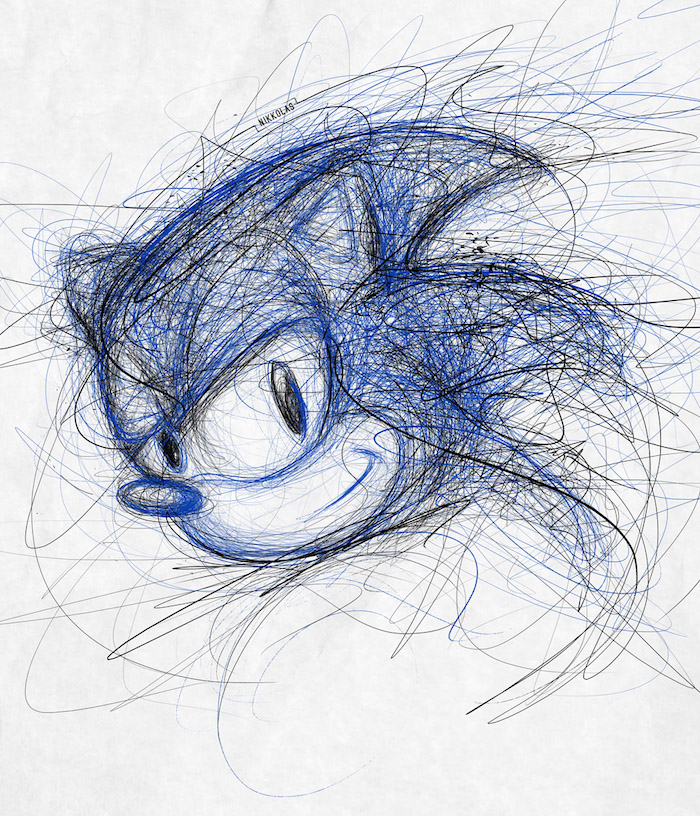 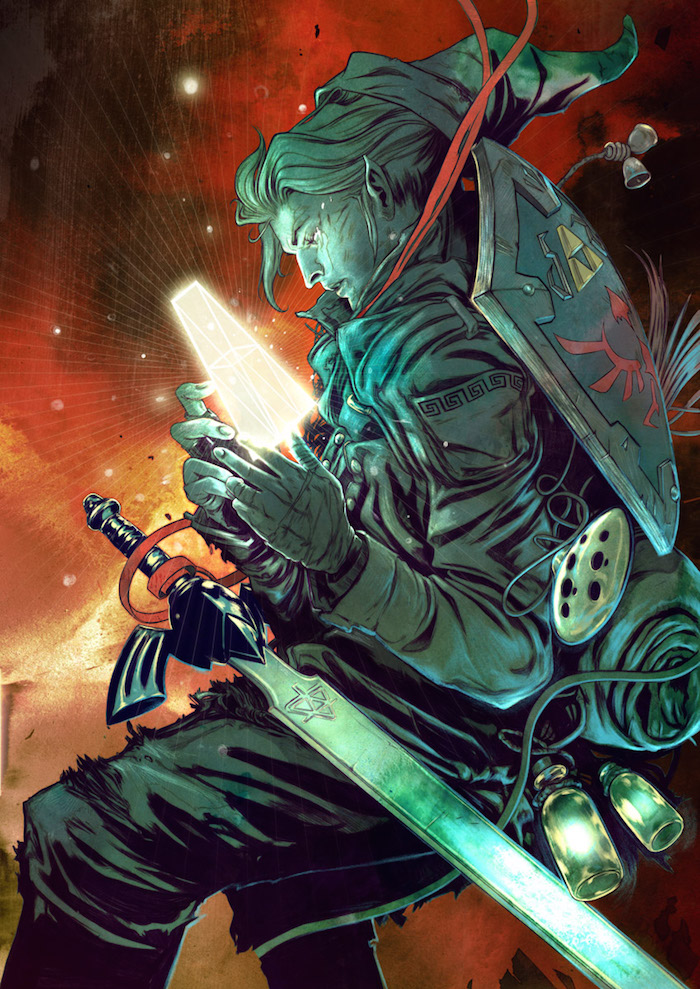 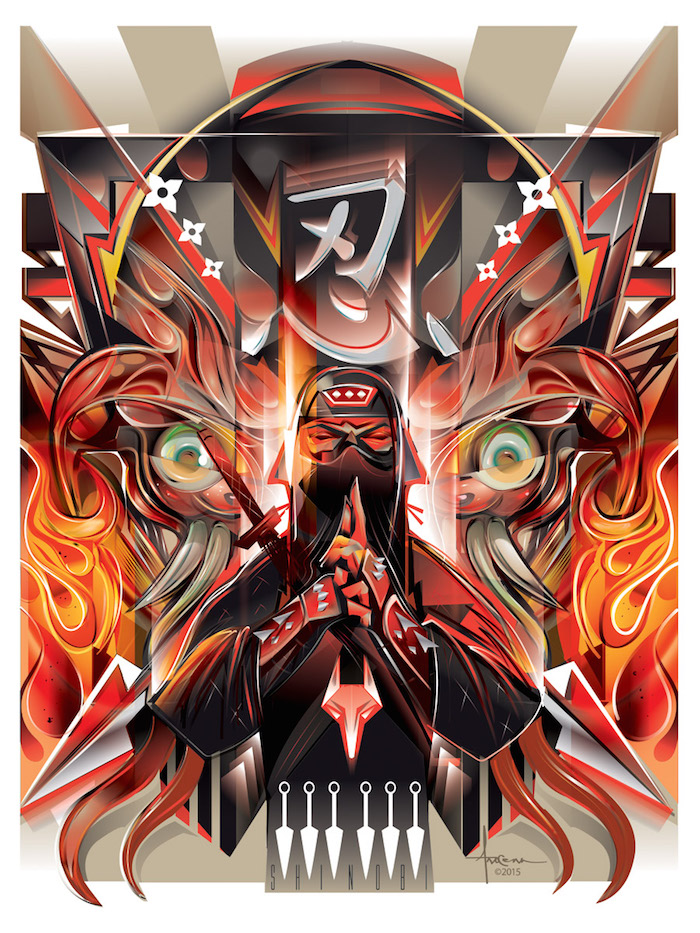 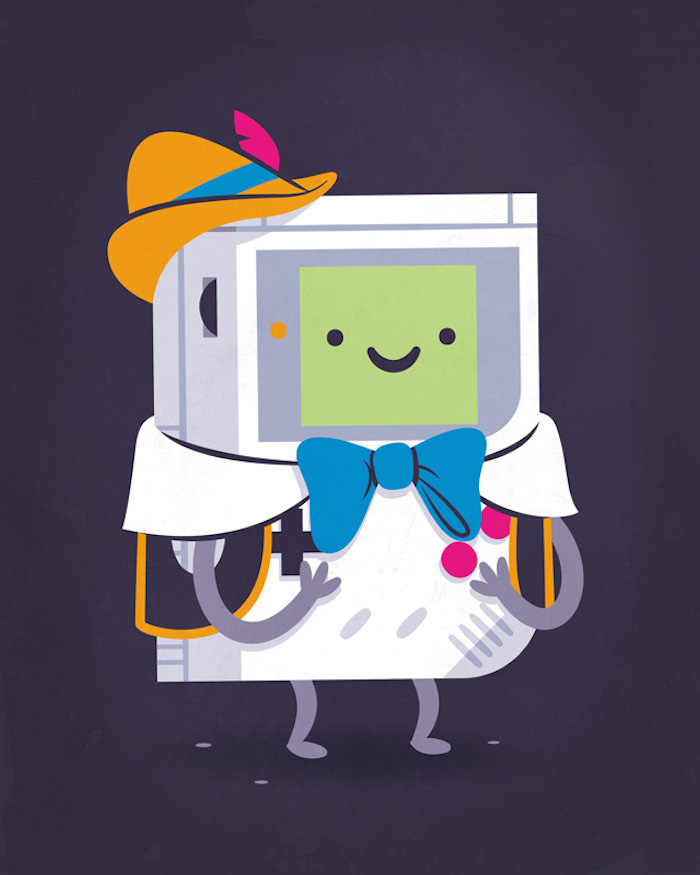 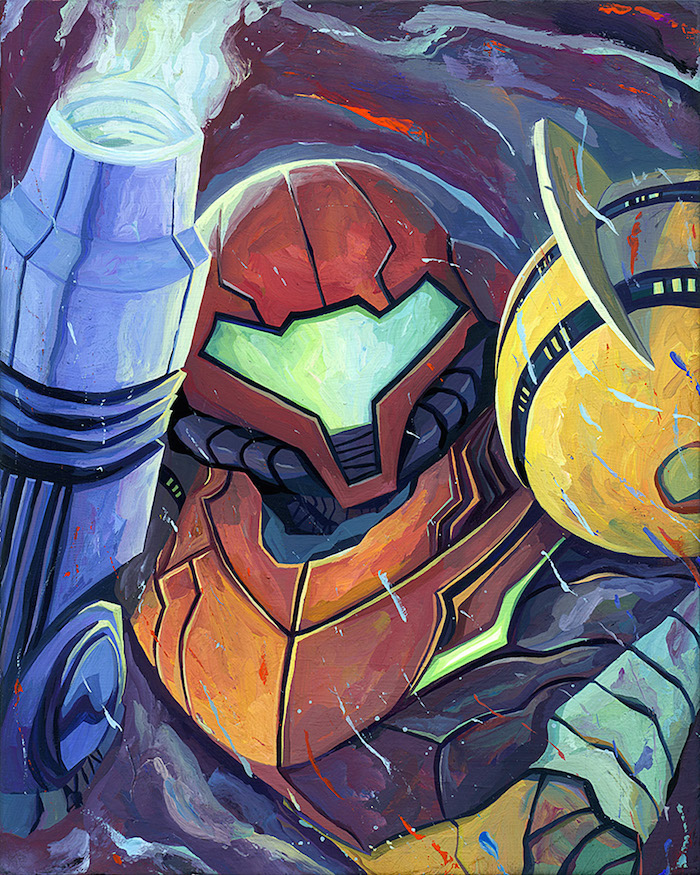 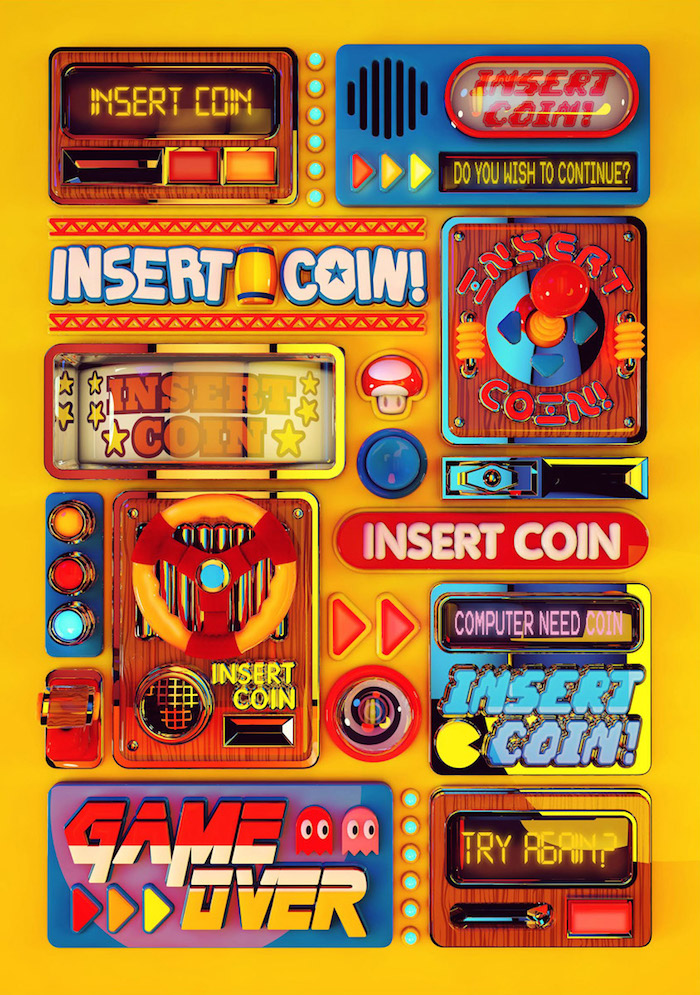