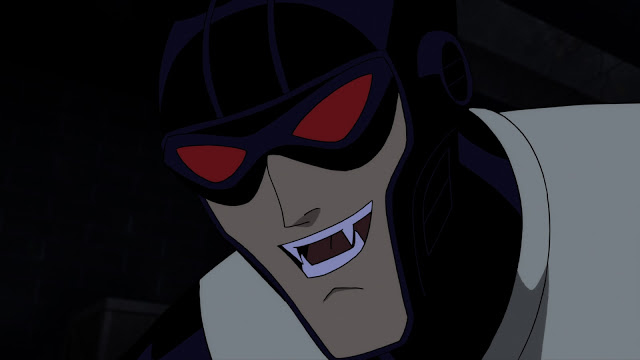 In this dark, alternate world, telling the good guys from the bad guys is never easy: Superman is not the son of Jor-El, he’s the son of General Zod; Wonder Woman is not from peaceful Themyscira, but rather the warring nation of Ares; and Batman is more vampire-bat than man…and he’s not Bruce Wayne. It is unclear if our greatest heroes are here to protect us…or to rule us.

Justice League: Gods and Monsters Chronicles Season 1 will launch its first episode officially on Monday, June 8 followed by episode two on Wednesday, June 10 and the third and final episode of the first season on Friday, June 12.

Honda will serve as the official sponsor in support of the company’s new hybrid, the Honda HR-V.

The digital series is based on Justice League: Gods & Monsters, an original animated film executive produced by Timm and co-produced by Alan Burnett (Batman: The Animated Series) that will be released by Warner Bros. Home Entertainment on July 28. Machinima has already announced a second season, which will come out in 2016.