On June 6, I had the great pleasure of hosting the event I’ve been working on organizing for a long time—the first ever Milwaukee Paranormal Conference.

It timed with the release of my new book Monster Hunters: On the Trail With Ghost Hunters, Bigfooters, Ufologists, and Other Paranormal Investigators.

One of the great things about the con was that a few people featured in the book were also guest speakers this year. This included the Paranormal Investigators of Milwaukee, who I followed around for a year to get good material, Bigfooter Jim Sherman (see last month’s column), and Linda S. Godfrey.

I wrote a chapter about Linda in Monster Hunters titled “The Accidental Werewolf Chronicler.” I just love Linda’s story, because it’s like something out of an X-Files episode. 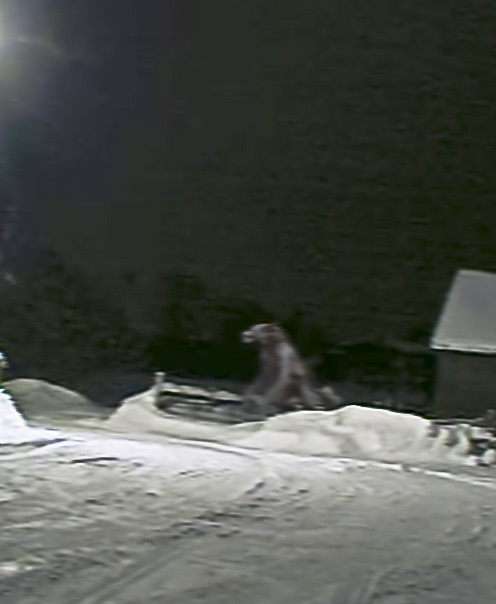 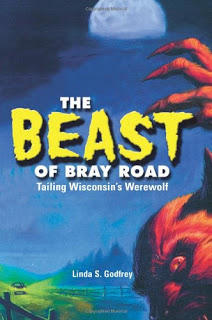 Linda, from the small town of Elkhorn, Wisconsin, had just started working for Walworth County newspaper The Week when she began hearing strange reports of a werewolf-like creature alarming motorists in country roads, mostly in the area of Bray Road.

One of them had even claimed they had found the Beast munching on some roadkill.

Linda followed up by visiting the county’s animal control officer, where another piece of the mystery arrived—the officer handed Linda a manila folder full of reports labelled “Werewolf.”

After Linda reported the story, it got picked up by news sources around the world and she became the “go to person” for werewolf stories.

She began to catalog sightings of werewolf-like creatures from around the world.

These and other reports on odd creatures like Bigfoot, ghosts, Lake Monsters, and other things that go bump in the night became the basis for a steady stream of books like Weird Wisconsin, Monster of Wisconsin, and most recently, American Monsters: A History of Monster Lore, Legends, and Sightings in America.

Because of all her work documenting odd reports in Wisconsin, I thought it was only natural to present her with the Milwaukee Paranormal Conference’s first ever award: the 2015 Wisconsin Researcher of the Year Award. You can read more of my remarks on the award HERE.

Para Con was a huge success and we’ll be back next year!

Tea Krulos is the author of Heroes in the Night and Monster Hunters, and the director of the Milwaukee Paranormal Conference. You can find his website at: teakrulos.com 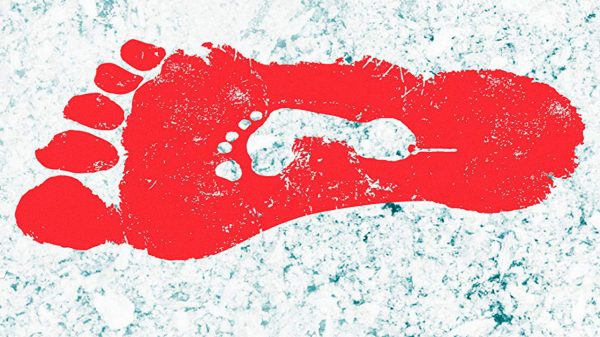