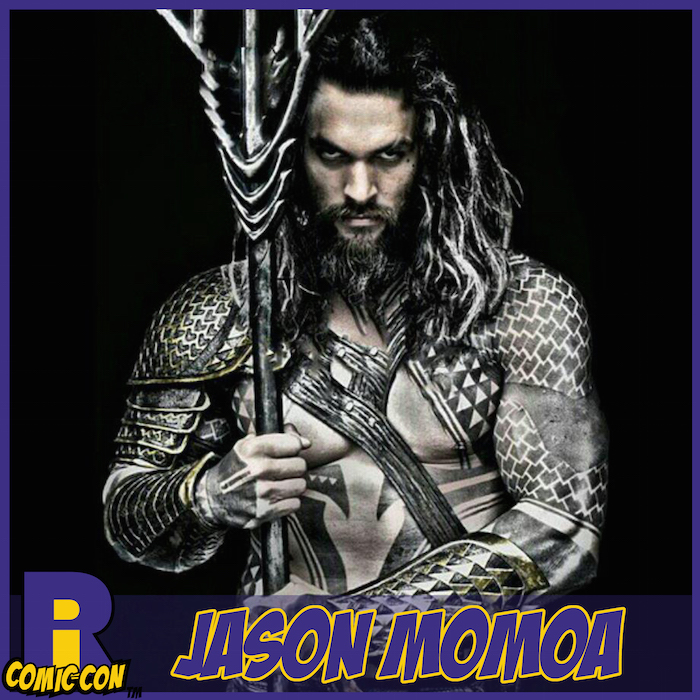 Jason is known for his work playing Khal Drogo on the hit show Game of Thrones​ as well as his starring role as Conan in the 2011 film, Conan the Barbarian. Jason has also starred on the series Stargate Atlantis and The Red Road and will portray Aquaman in the upcoming DC Comics films Batman V Superman: Dawn of Justice and The Justice League Parts 1 & 2 before starring in the solo Aquaman film in 2018!
Come meet him in person on November 6th-8th at the Rhode Island Convention Center and the Dunkin Donuts Center!
For more details, visit ricomiccon.com