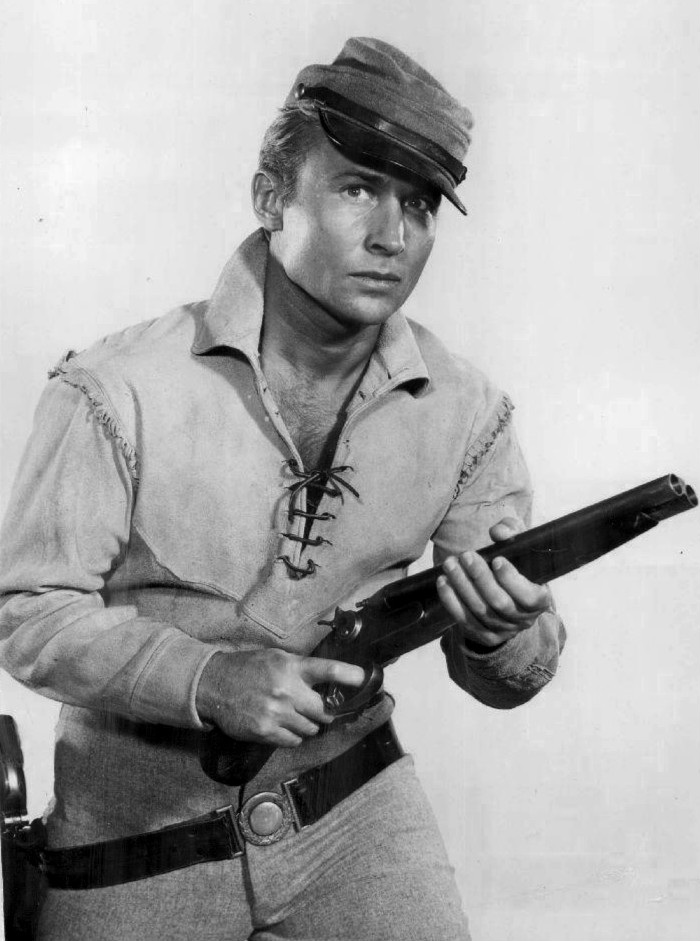 The adventures of former Confederate soldier Johnny Yuma (Nick Adams) will finally be available for the first time on August 18th, 2015, when Timeless Media Group releases The Rebel: The Complete Series on DVD.

The Rebel: The Complete Series includes all 76 episodes in an 11-DVD box set, as well as brand new bonus features including the featurette Looking Back at the Rebel with series writer and producer A.J. Fenady; Nick Adams Remembered: An Interview with Allyson and Jeb Adams, the pilot for A.J. Fenady’s proposed companion series The Yank, commercials featuring Nick Adams and a production still gallery. Fans of this classic western series can pre-order their copy now by visiting ShoutFactory.com

Haunted by his experiences in the Civil War, the young and intense Yuma wanders the West in search of causes to champion, wrongs to be righted and his own inner peace. With both a revolver and a double-barreled shotgun at the ready, Yuma is more than a match for anyone who crosses his path!

The Rebel: The Complete Series features its enduring original theme song “The Ballad of Johnny Yuma”, as well as a cavalcade of guest stars including Robert Blake, Jack Elam, Agnes Moorehead, Dan Blocker, Soupy Sales, Robert Vaughn, and Leonard Nimoy. One of the most popular Western shows of its time, The Rebel aired on ABC from 1959 to 1961. 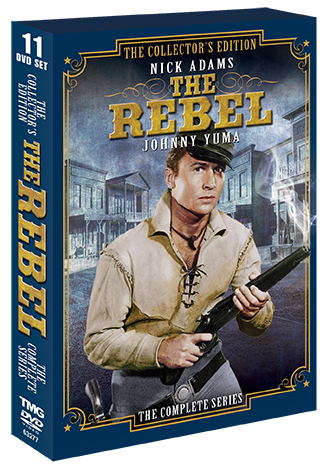