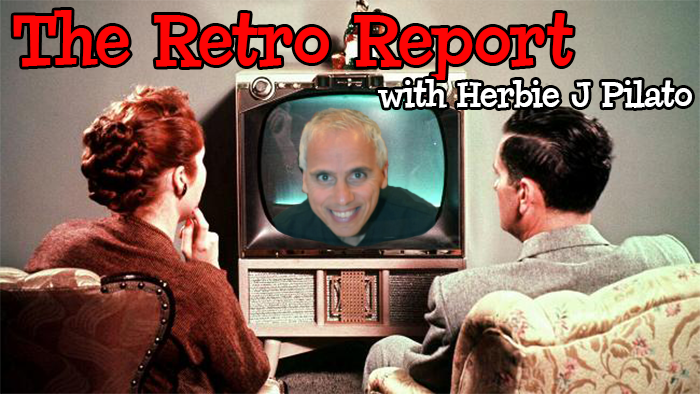 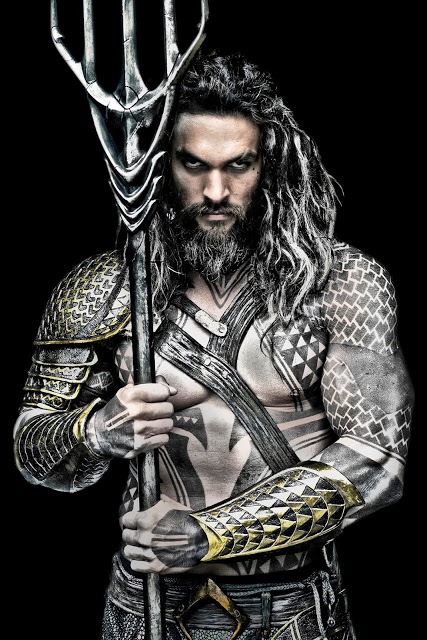 Just too bad the dark-haired Momoa looks more like Marvel’s super Sub-Mariner than the originally-blond based Aquaman.  And there’s most-likely zilch chance of Sub-Mariner of ever making it to the big-screen because of rights issues. 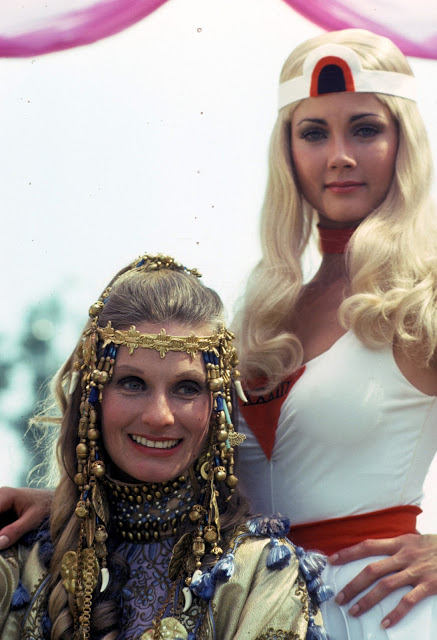 Mark Wahlberg is too short and too old to play Steve Austin in the new Six Billion Dollar Man movie in development.

The next X-Men motion pic should retain the costumes and pulsating theme music from the 1990’s animated TV series.

Love The Time Tunnel TV show but it’s never fully-explained how Doug (Tom Colbert) and Tony (James Darren) were monitored through time from episode to episode. 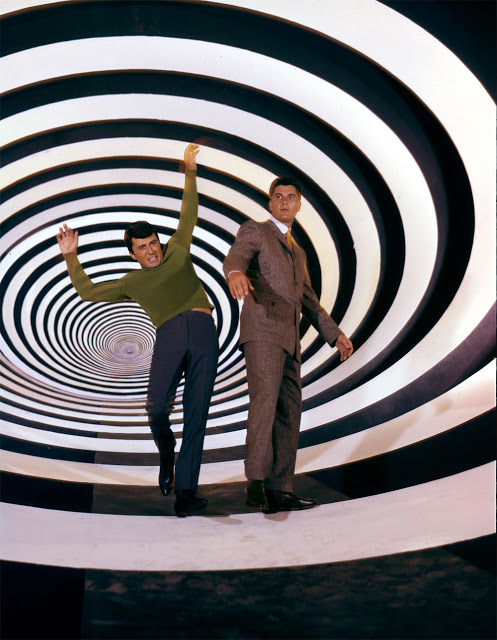 Some kind of device (that could have been attached to their person in some way) would have worked – and it would have added to the drama (if they ever lost or misplaced it).  Either way, the logic within the illogic would have been properly explained (as it should be for any sci-fi or fantasy-based TV show, film or play).

David Carradine first played Shane on the short-lived classic TV show of the same name (which was loosely based on the 1955 feature film starring Alan Ladd), before he played same-sounding Caine on his legendary Kung Fu series (created by Ed Spielman, and not Bruce Lee, as has been falsely reported over the years). 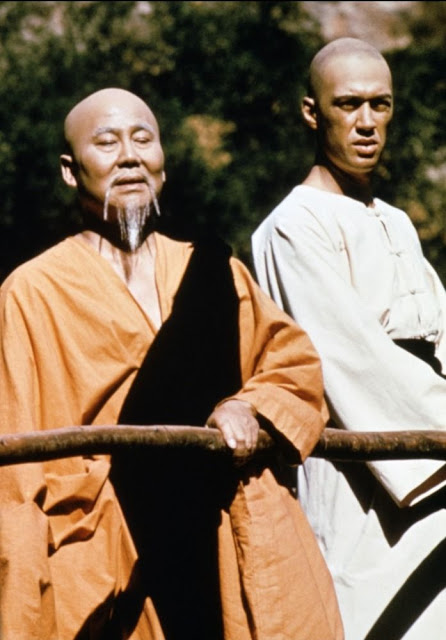 And Keye Luke, who lovingly portrayed Master Po on Kung Fu in flashbacks, appeared in similar – and very ironic scenes – in Shane.

According to The Huffington Post, Star Trek icon Patrick Stewart has come to the defense of Northern Ireland’s Ashers Bakery, which was found guilty of discrimination last month after refusing to prepare a cake decorated with a same-sex marriage slogan.  Heavy.

“Uneven” and “one Brian Wilson too many.”  That’s what The Los Angeles Times said about Love & Mercy, the new Brian Wilson bio pic.  Decades ago, Brian, along with his iconic Beach Boys band, appeared in those great ‘60s Beach Party movies directed by William Asher, Bewitched kingpin (and then-husband of twitch-witch Elizabeth Montgomery).

And it happened about the same time Dick Sargent (Bewitched’s “Second Darrin”) and Suzanne Pleshette (The Bob Newhart Show) guest-starred on separate classic episodes of TV’s Dr. Kildare (starring Richard Chamberlin) – both playing characters who died too young on screen (as did sadly Sargent and Pleshette in real life).