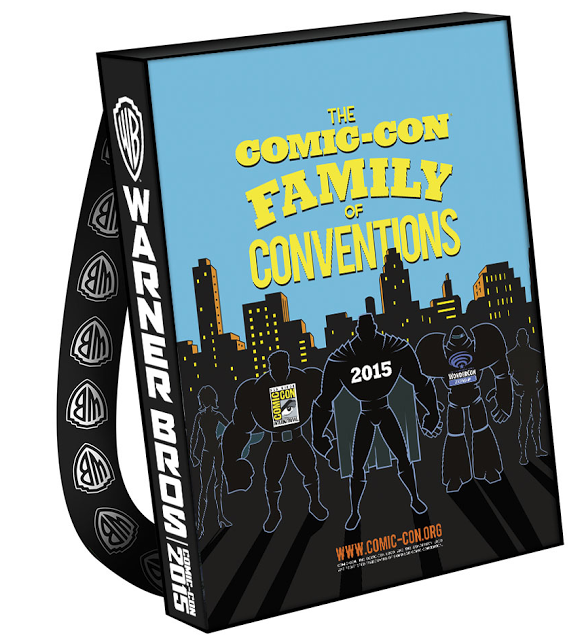 Plan your Con-attire accordingly! For the sixth year in a row, there will be multiple options (13 to be exact) to stash and store your Comic-Con International swag in one convenient, wearable accessory. Warner Bros. Entertainment and Comic-Con have teamed up to produce and distribute the official bag of Comic-Con, which will be distributed to fans when checking in at the show. The highly coveted bag can also be worn conveniently as a backpack, and even made into a dress!

Check out the assortment of bag designs after the jump. 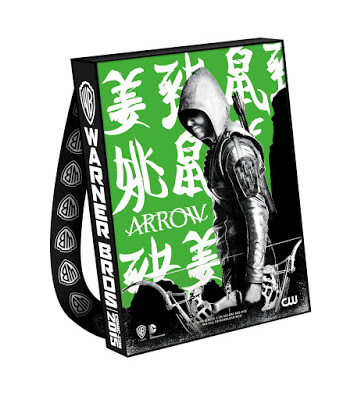 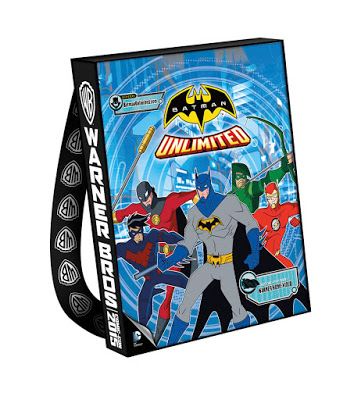 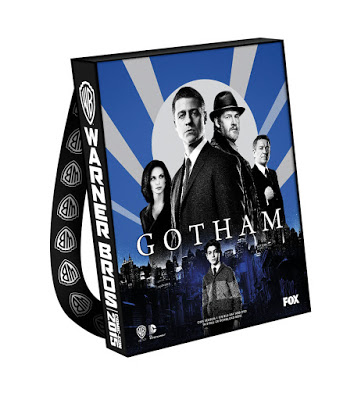 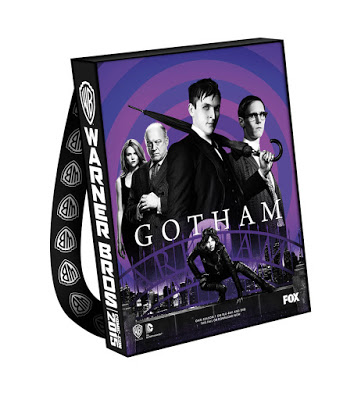 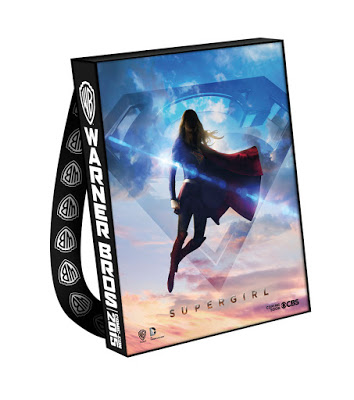 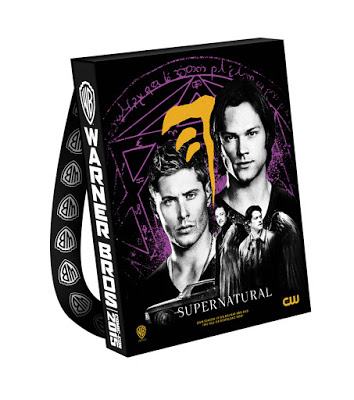 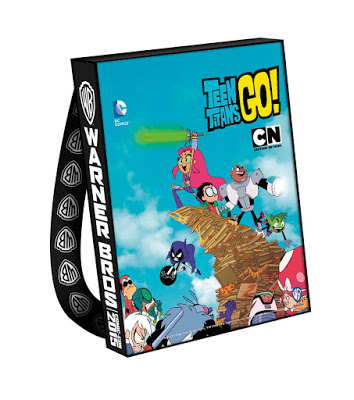 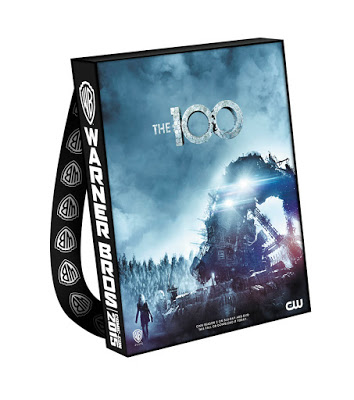 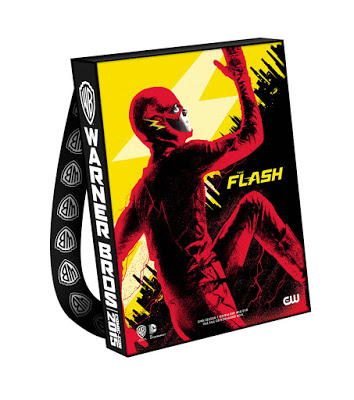 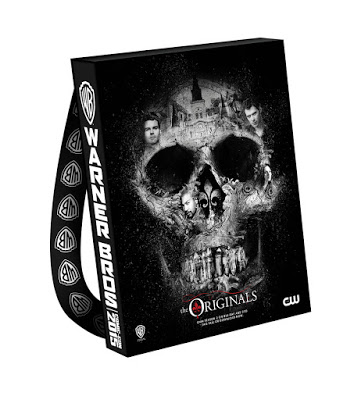 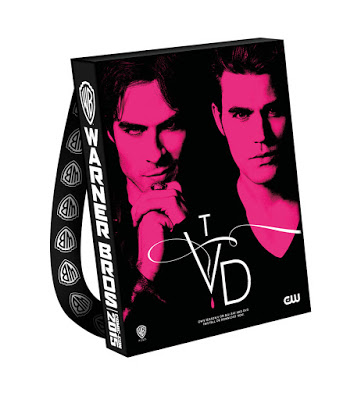 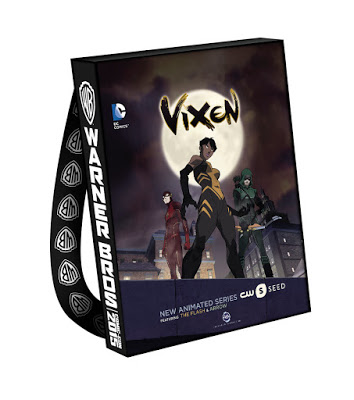 For continuing info on the Studio’s plans at Comic-Con International, please visit comiccon.thewb.com and follow @warnerbrostv on Twitter (hashtag #WBSDCC). For official information about Comic-Con 2015, visit www.comic-con.org and follow Comic-Con on Twitter at @Comic_Con (hashtag #SDCC).