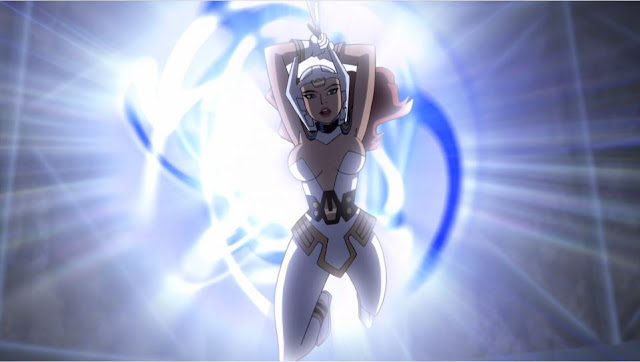 Machima has released, Big, the last chapter of their Gods and Monsters Chronicles webseries featuring a reimagined Justice League.

We’ve already seen the alternate Superman and Batman, and today we meet a Wonder Woman who appears to have descended from the New Gods, rather than the classic Greek mythology.