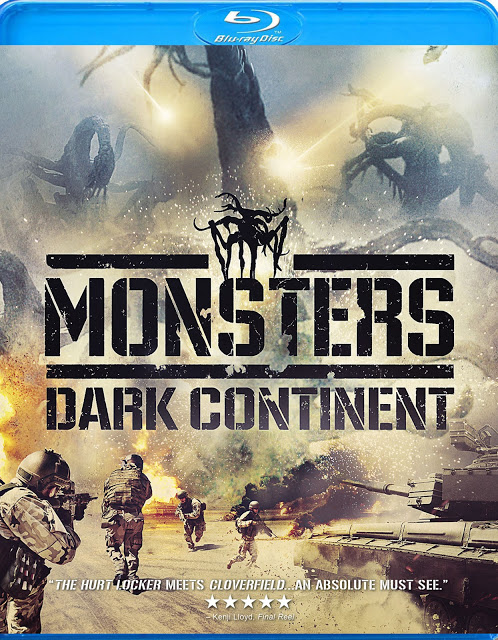 Taking place 10 years after the events of its predecessor, Monsters: Dark Continent is set against the backdrop of a world proliferated by “Infected Zones.” An insurgency of fearsome monsters lord over these regions and threaten humanity. The film follows four fresh army recruits as they embark on a life-altering mission in the Middle East, through the heart of monster territory to save a group of fellow soldiers.


And we’re giving away three copies!

To enter, please send an email with the subject header “MONSTERS DC” to geekcontest @ gmail dot com and answer the following:

Gareth Edwards who wrote and directed the first Monsters, directed another big screen monster in this 2014 film?