For over 30 years, Hulk Hogan was a central figure in my life.

As a kid growing up in the 80s, he was akin to Superman.

Only, unlike the Man of Steel, I actually got to see Hulk Hogan live and in person at the Macon Coliseum as he accepted the task of taking the belt from an Iraqi sympathizing Sgt. Slaughter come Wrestlemania VII. 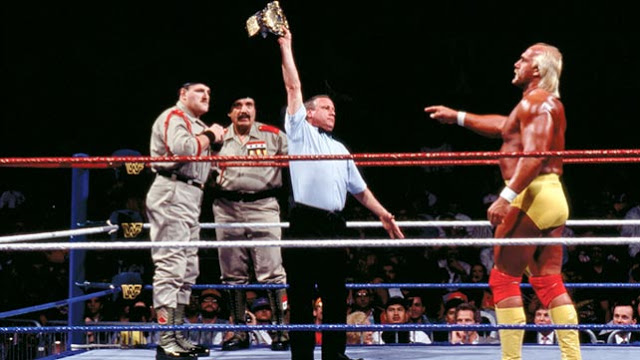 I watched him fight the enemies of America, I watched him vanquish giants and I watched him turn foes into friends just by being that good of a guy. My love for the man carried all through the 90s, even when he turned heel in 1996 to join the nWo. I was moved to tears in 2002 when he entered Wrestlemania 18 a villain, but through the sheer force of the crowd’s collective will, he left a hero.

I have Hulk Hogan action figures. I have Hulk Hogan posters. I even played Hulk Hogan’s theme song,  “Real American,” last year as my infant son was rolled into the hospital room to meet his family for the first time.

So, yes, Friday, July 24th, the day the world was made aware of the racist remarks Hulk Hogan made in private eight years ago, was a fairly large emotional blow for me. 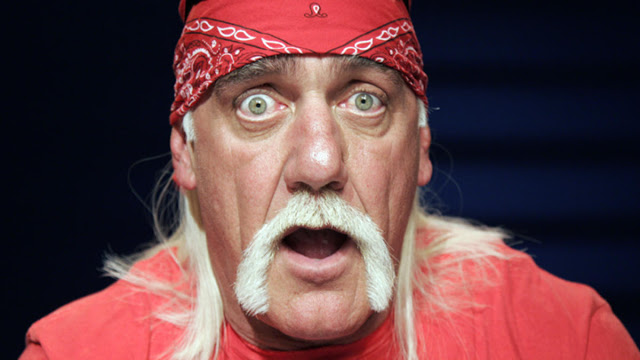 As much of a fan of Hulk Hogan as I’ve always been, that he has a reputation for being an all together unpleasant person is probably the worst kept secret in professional wrestling. There are stories that go back decades of him holding upstart talent back, of sabotaging careers, of holding entire promotions hostage to his whims both creative and financial.

Plus, the tape he’s captured on saying those racists things? That’s a sex tape made behind his wife’s back. 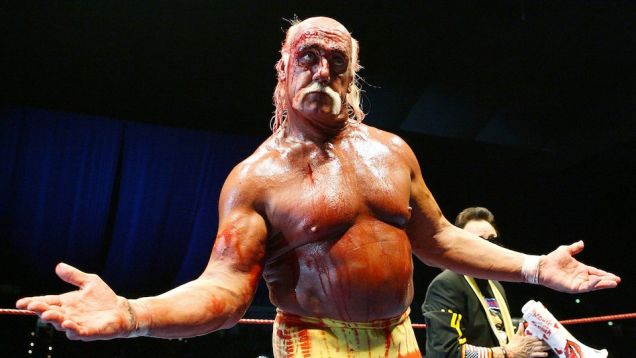 This is different, though.

The stuff about being awful to other wrestlers you can maybe rationalize as the actions of a guy ruthlessly doing business in a business that requires all involved to be ruthless.

And the sex tape, can be rationalized as being, well, none of my business. However, being captured on tape, saying the things he said, is revealing. It’s raw and it’s hateful and it’s made worse by the fact that they’re statements made by someone who thinks they’re safe to say them.

After all, the Hulk Hogan on that tape has no idea that he’s actually on tape. 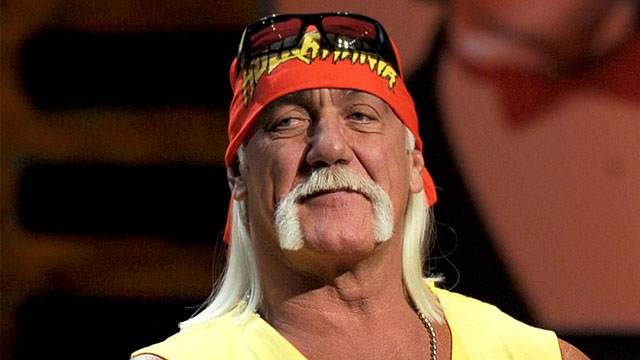 The man sold himself to a nation of children (and adults even) as being the single greatest real life paragon of virtue. As it turns out what he sold wasn’t what was advertised. Maybe he truly means the things he said on that tape. Maybe he doesn’t. Who knows?

As it turns out, I don’t know Hulk Hogan like I thought I did.